Alberta forward Luke Philp was honoured with the Senator Joseph A. Sullivan Trophy as U SPORTS men’s hockey Player of the Year Wednesday night, as the national award winners were celebrated at the annual All-Canadian gala.

Alberta Golden Bear Luke Philp has been named the 2019 U SPORTS Men’s Hockey Player of the Year. He is the first Bear to win the award since Dave Hewson captured back-to-back Senator Joseph A. Sullivan Trophies in 2000 and 2001.

For a second consecutive season, the Alberta forward led Canada West in scoring, and ranked third in the nation. This season, Philp registered 45 points (21G, 24A) after his 40-point campaign in 2017-18. He is the first CW player since former Bear Chad Klassen in 2010-11 to post consecutive 40-point seasons. Philp posted his impressive totals in 24 games, after missing a four-game stretch early in the season with an injury. 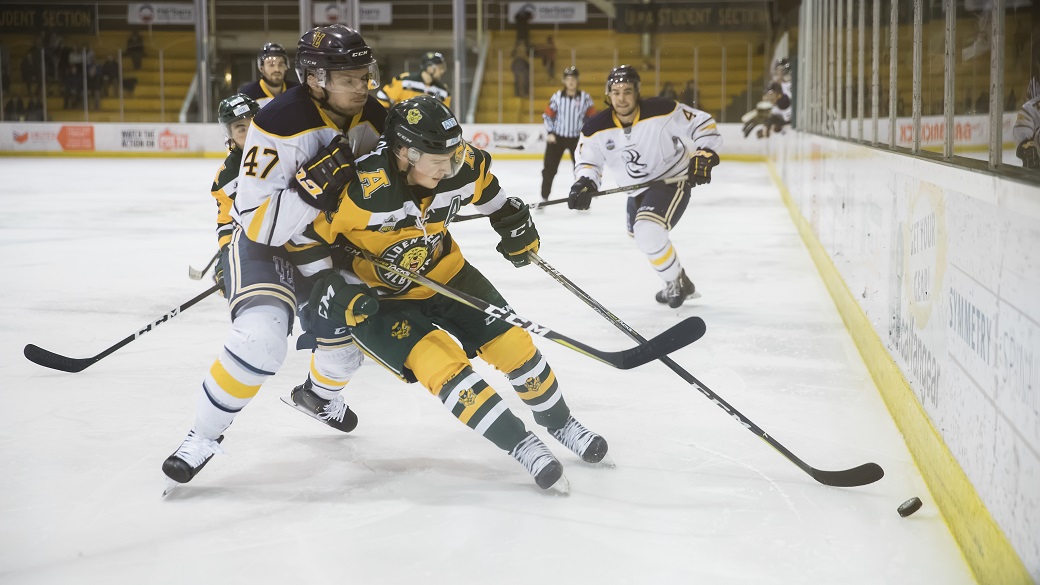 Of Philp's 45 points, 25 came at even strength, 17 on the power play, and three while shorthanded. Through 78 Canada West regular season games, Philp has 103 points (42G, 61A) for Alberta, who is looking to defend their U SPORTS championship this week in Lethbridge.

A product of Canmore, Alta., Philp had 14 multi-point games this season for the Bears, who finished second in the conference standings. One of the most impressive stats from Philp's outstanding season was the fact he was held off the scoresheet just three times, and finished tops in the conference and fifth in the nation in plus/minus amongst forwards with a +21 rating.

"Winning the Canada West scoring title two years in a row, especially this year when he missed four games due to injury, and still scored 21 goals, speaks for itself,” said Alberta Head Coach Ian Herbers. “Luke is an excellent leader on our team and a clutch performer. He has produced in all situations, and been the most reliable and consistent player in the conference this season.” 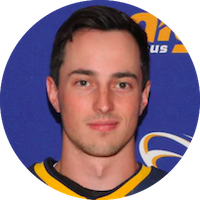 In just his first year with the Moncton program, Montpetit had an AUS-leading save percentage of .923 and a nation-topping 793 saves through 25 games played in the regular season, including three shutouts.

Before joining the Aigles Bleus, he played most recently for the QMJHL's Victoriaville Tigres after four seasons with the Val d'Or Foreurs.

Montpetit backstopped the Moncton squad to a fifth-place finish in the AUS regular season standings—trailing StFX and UPEI (tied for third) by just one point. The Aigles Bleus' success this season follows a challenging 2017-18 that saw the team finish last and miss the postseason with just three wins.

Montpetit is the first Moncton player to take home national Rookie of the Year honours since Eric Galarneau in 1989.

“What a season Étienne Montpetit had as a rookie goaltender with the Aigles Bleus. He was the main force that enabled our team to win a number of games this season with many key and spectacular saves,” said Moncton head coach Judes Vallée. “If he sees the puck, he will stop it. He was well known in the AUS and all teams were aware of his abilities. He saw many shots this season and he never quit.” 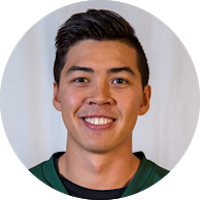 For the second straight year, former Spokane Chief Jason Fram is the U SPORTS Defenceman of the Year. 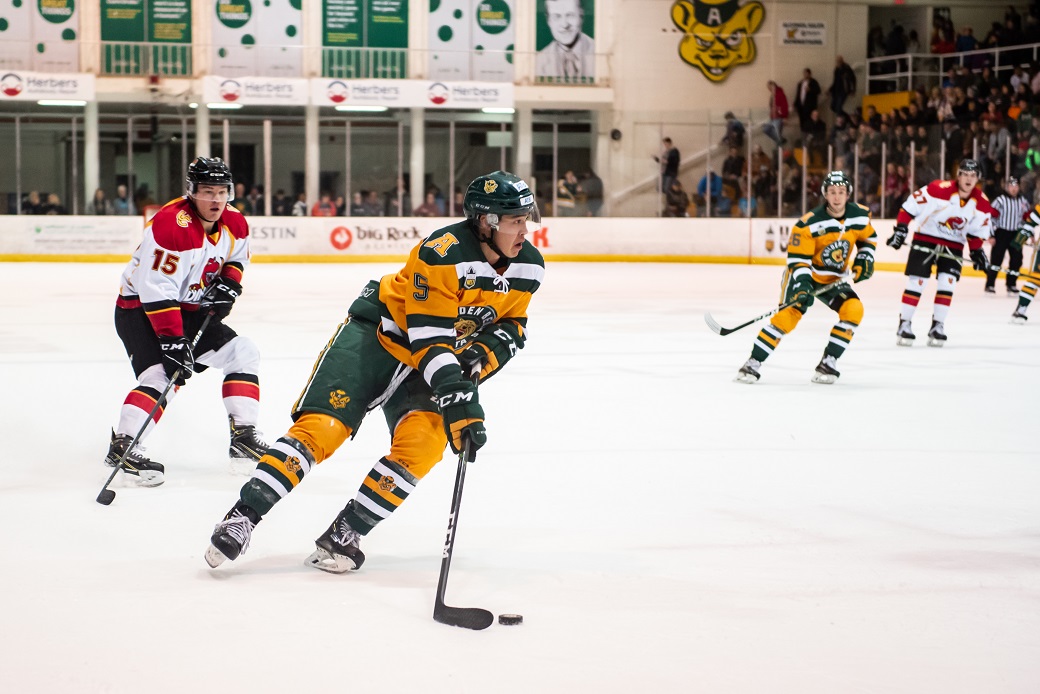 He is the first CW defenceman to record a 30-point season since 2013-14, when Calgary's Giffen Nyren and Alberta's Jordan Rowley both recorded 30 points.

"There's little doubt in anyone’s mind that Jason is the best offensive defenceman in the conference,” said Alberta head coach Ian Herbers. “What has impressed me the most this year, is how much better he is getting at the defensive part of his game. He is continually improving his gap, which has allowed him to break up the play before it happens." 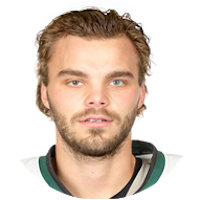 It was a year to remember for Taran Kozun as the Saskatchewan Huskies netminder is the U SPORTS Goaltender of the Year, following in the footsteps of former teammate Jordon Cooke.

Kozun was stellar from start to finish after replacing Cooke – who won back-to-back U SPORTS Goaltender of the Year Awards before turning pro this season – as the Huskies' top goalie this year.

The former Seattle Thunderbird tied for the fourth-best save percentage in the country at .926. He also set a new CW conference record for shutouts in a single season, registering five perfect nights. 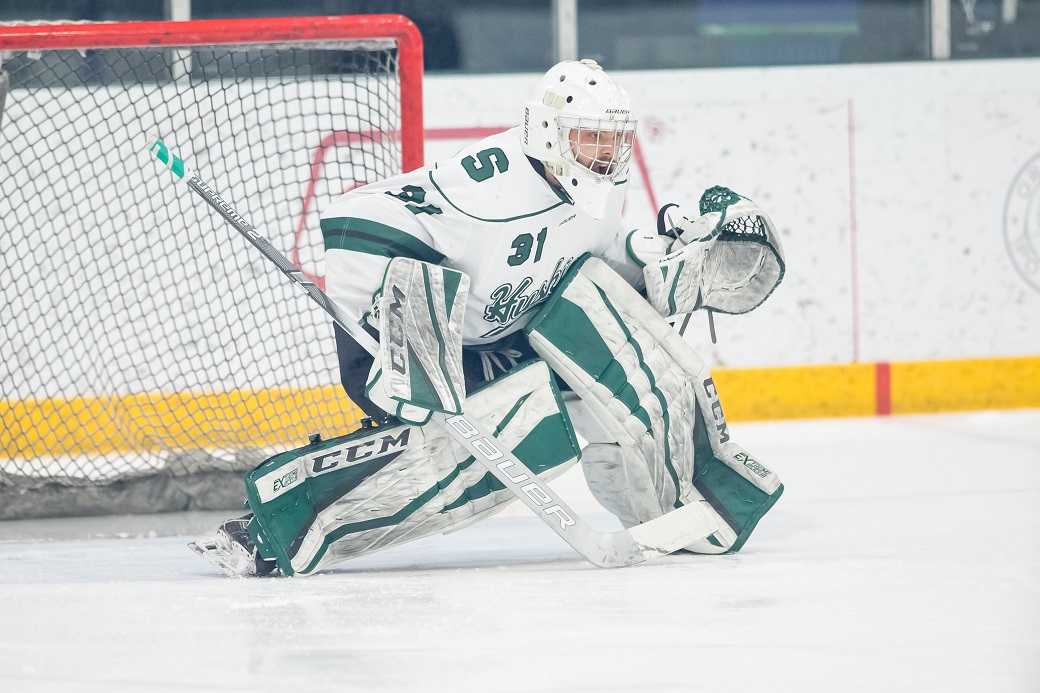 Kozun, however, earned the edge in the record books when it came to wins in a single season, as he became the first CW goaltender ever to win 20 games.

"Congratulations to Taran. He's a highly-skilled goaltender and more importantly an even better teammate,” said Saskatchewan head coach Dave Adolph. He is very deserving of this award.” 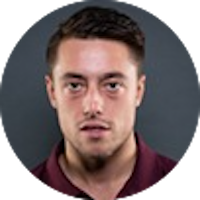 Brendan Jacome (Caledon, Ont.), managed to set a career-high with 29 points (13G, 16A), but also took home the nation’s Most Sportsmanlike Award. The third-year forward stayed out of the penalty box this season, but his sportsmanlike play is nothing new. The Academic All-Canadian won the uOttawa President’s Award last year as the student-athlete who best combines academics, athletics, and community involvement, and is also a past winner of the OJHL Most Gentlemanly Player Award.

“Brendan is the true representation of an ideal sportsman,” said Gee-Gees head coach Patrick Grandmaître. “He plays hard but fair, he plays with passion and control and he is relentless in his efforts, but will never cross the line. His statistics speak for themselves, zero penalty minutes, 13 goals, and 29 points while leading most of our forwards in ice time.” 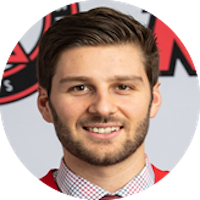 UNB's Randy Gazzola is the 2019 winner of the prestigious Dr. Randy Gregg Award.

The fifth-year defenceman was also named the AUS and U SPORTS most sportsmanlike player last season.

On the ice for the Reds this season, Gazzola amassed 20 points in 24 games played with three goals and 17 assists. He had a plus/minus rating of +26. 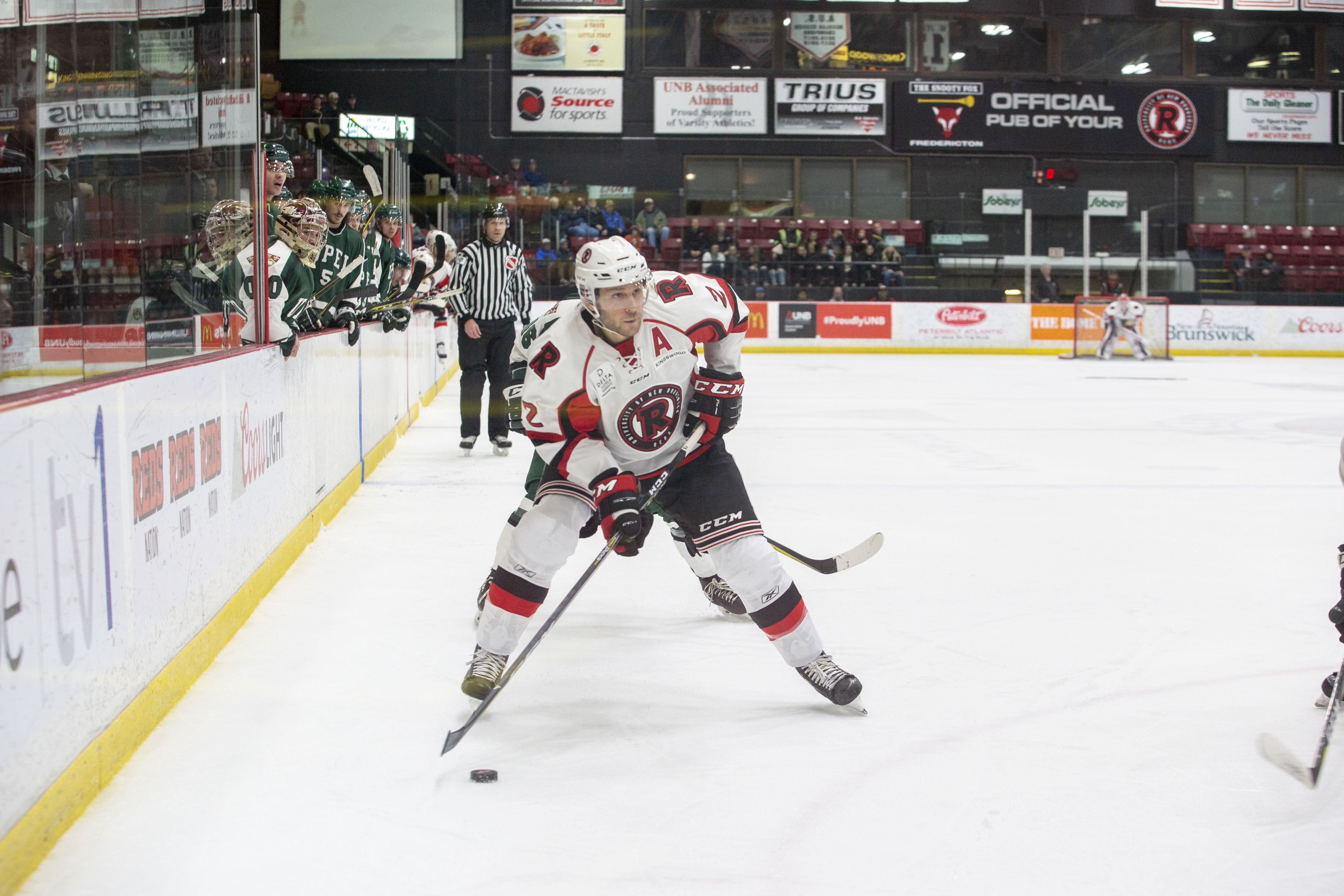 Off the ice, Gazzola is a four-time Academic All-Canadian, on pace to repeat the accomplishment for a fifth time this season. He completed his undergraduate studies in just three years and is currently enrolled in UNB's MBA program.

Despite the heavy demands of being a student and a varsity athlete, he also makes contributions to the university community and the greater Fredericton community, volunteering in a number of capacities. Gazzola makes regular visits to local elementary schools with members of the UNB men's hockey team and volunteers for UNB's Read with the Reds. He is also involved with the Just 4 Ice youth development program.

He has represented his team on UNB's athletes' council and as a member of the Reds Phillips Sports Leadership Academy. He also volunteers his time as a youth hockey coach at the AAA Peewee level.

Gazzola is the third player from the Reds to take home the Dr. Randy Gregg Award, and first since Kyle Bailey in 2012.

“Randy has been a genuine difference-maker for our program during the past five years for his high performance level on the ice and in the classroom, his team-first leadership among his teammates, and his numerous community endeavours,” said UNB head coach Gardiner MacDougall. “He’s a true student-athlete, who’ll be a five-time Academic All-Canadian, with a master’s degree in business, and will be appearing in his fifth national championship tournament.” 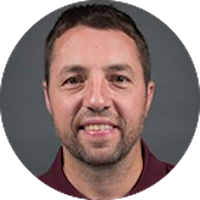 Patrick Grandmaitre has sparked steady improvement for the Garnet and Grey over his three seasons, with the most recent result placing them at the top of the OUA this season (22-2-1-3). Under Grandmaitre’s tutelage, Ottawa was fourth in the nation in goals per game (4.18) and fifth goals-against (2.25) during their dominant regular season. Beyond their impact on the scoreboard, Grandmaitre’s group also rallied around their teammate, Jean-Robin Mantha, as he underwent chemotherapy treatment for cancer, and the local community after tornadoes hit areas of Ottawa in September and directly affected assistant coach Brent Sullivan.

Overall, Grandmaitre, who picks up his first Coach of the Year selection in Ottawa’s program history, has helped build the Gee-Gees into a nationally ranked program – eaching the No. 4 spot for 11 weeks this year. He as done so with a strong contingent in net and a total of six players boasting 20 or more points this season.

“It is quite an honour for Coach Patrick and the University of Ottawa to be receiving this prestigious national honour,” said Sue Hylland, Director of Sports Services. “What he has been able to do in a few short years here has been nothing short of amazing. Building the team that everyone sees today from the ground floor is a testament to the hard work him and his staff put in on a daily basis. We are incredibly proud for him to be honoured at the national level.”