A conference champion was unseated for a second time on Day 1 of the 2019 U SPORTS Women’s Rugby Championship. RSEQ runner-up Laval utilized a quick attack and strong defence to defeat Canada West champion UBC 32-12 in quarterfinal two at Matt Anthony Field at the University of Ottawa.

Laval opened the match with outstanding pace and energy with flanker Nele Pien opening the scoring mere minutes after kickoff.

Fresh from a heartbreaking loss in the RSEQ final, Laval responded with a near perfect effort in the first half, blowing the match open with three consecutive tries and two converts in the first 35 minutes. 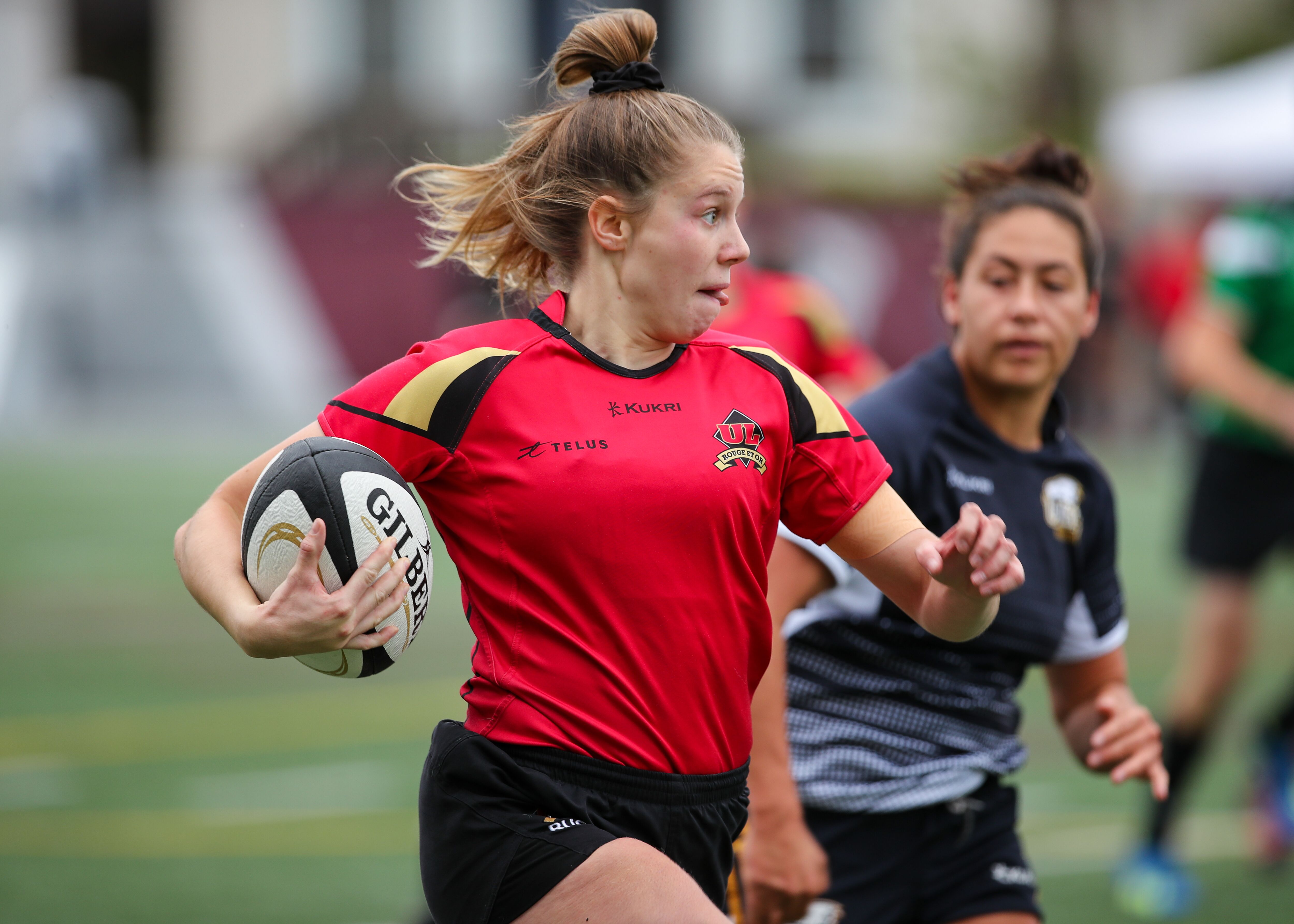 As time ticked away in the first half, the Thunderbirds pushed down field in an attempt to get their first points of the afternoon on the board, however, the Rouge et Or defence held strong to maintain the shutout.

Another offensive burst for the Rouge et Or came in the 56th minute, with Anaïs Gilbert  dotting down to extend the Laval lead. With a made conversion by Anne-Charlotte Beaulieu, the Rouge et Or increased their lead to 29-5.

In the final 10 minutes of the match, intensity ratcheted up as time wore on, with UBC attempting to make a final push.

UBC fly-half Breanna Aikens eventually broke though to score the Thunderbirds’ first try of the match. Laval wasted no time responding, marching down the field and scoring once again on a penalty try.

In a final positive for UBC, centre Madison Gold broke loose and scored her team’s second try of the afternoon. Following a made convert by Shoshanah Seumanutafa, the score settled at 32-12 in favour of the Rouge et Or.

“It was important to show our identity,” said Rouge et Or scrum-half Justine Pelletier. “I think for sure in the RSEQ final it wasn’t the ending we wanted. But we’re still good players, we still have a great game plan and we still worked very hard this season. So for us, a loss today wasn’t acceptable. We have to bring up our game and go forward, forget about the losses in the past and focus on what we can control.”

Both teams will back in action on Friday, with Laval facing Guelph for a trip to the national final on the line, and UBC taking on StFX in the consolation semifinals. 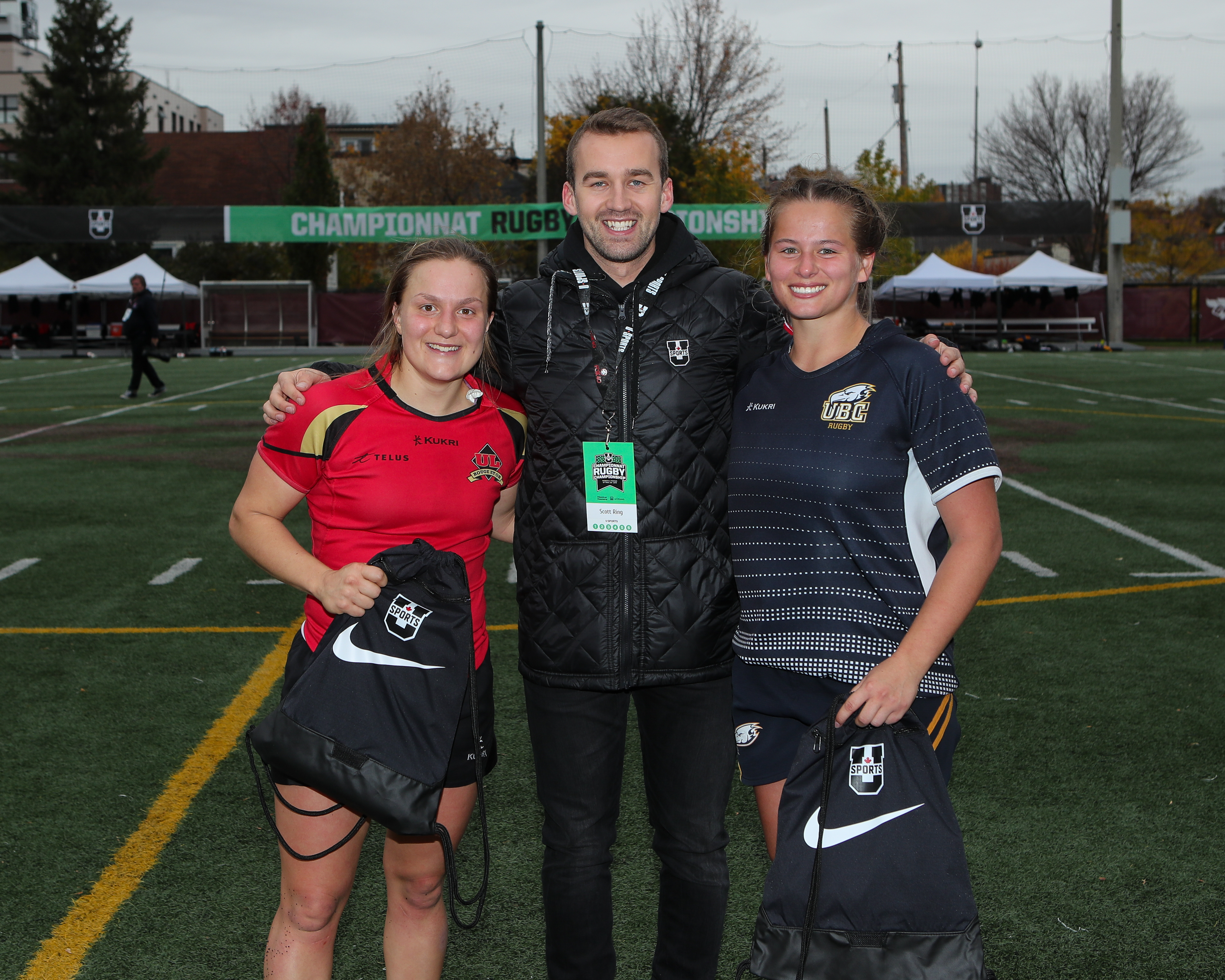