KINGSTON, ONT.  – Hannah Beaumont’s 50-metre run for a try in the 14thminute proved to be the difference as the OUA champion Guelph Gryphons upended the AUS champion StFX X-Women 32-12 in their consolation semifinal at the 2021 U SPORTS Women’s Rugby Championship.

Beaumont’s score was part of a 32-point Gryphons run to overcome an early run 7-0 deficit after StFX’s Maddy Harroun opened the scoring in the sixth minute of the game.

Talia Hoffman added a pair of second-half tries in the Gryphons win while and Sarah Hoerig was the only other StFX player to reach the goal area in a losing cause.

With this win, Guelph advances to the consolation final against the winner of the UBC-Acadia match Sunday at 10 a.m. EST, while the X-Women ends their season with an overall regular and post-season record of 5-5. 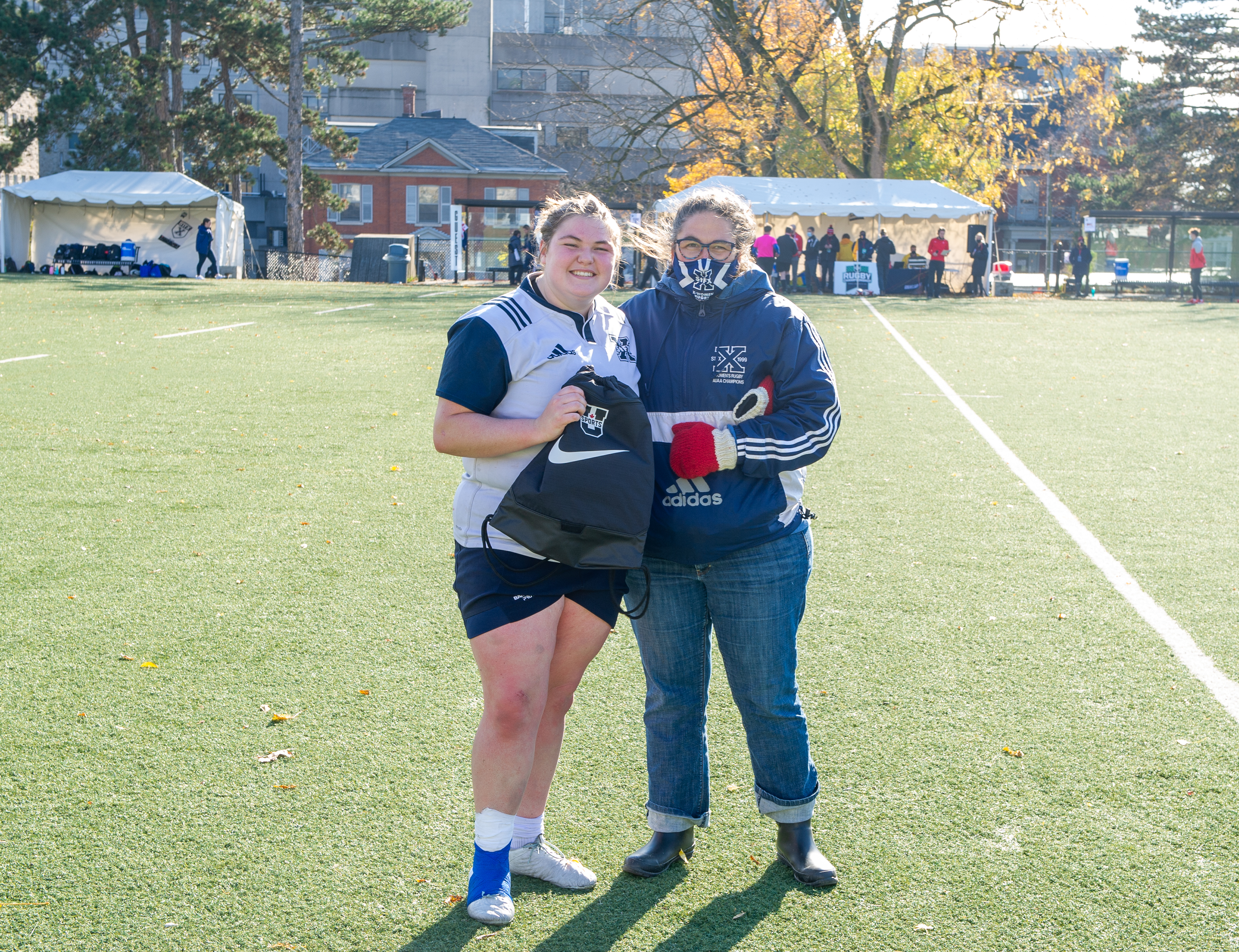