Third year midfielder Stefan Karajovanovic scored a goal and added an assist as the OUA champion Carleton Ravens shut out the StFX X-men 2-0 in the opening quarterfinal match of the 2019 U SPORTS Men’s Soccer Championship presented by La Cage - Brasserie sportive in Montreal. 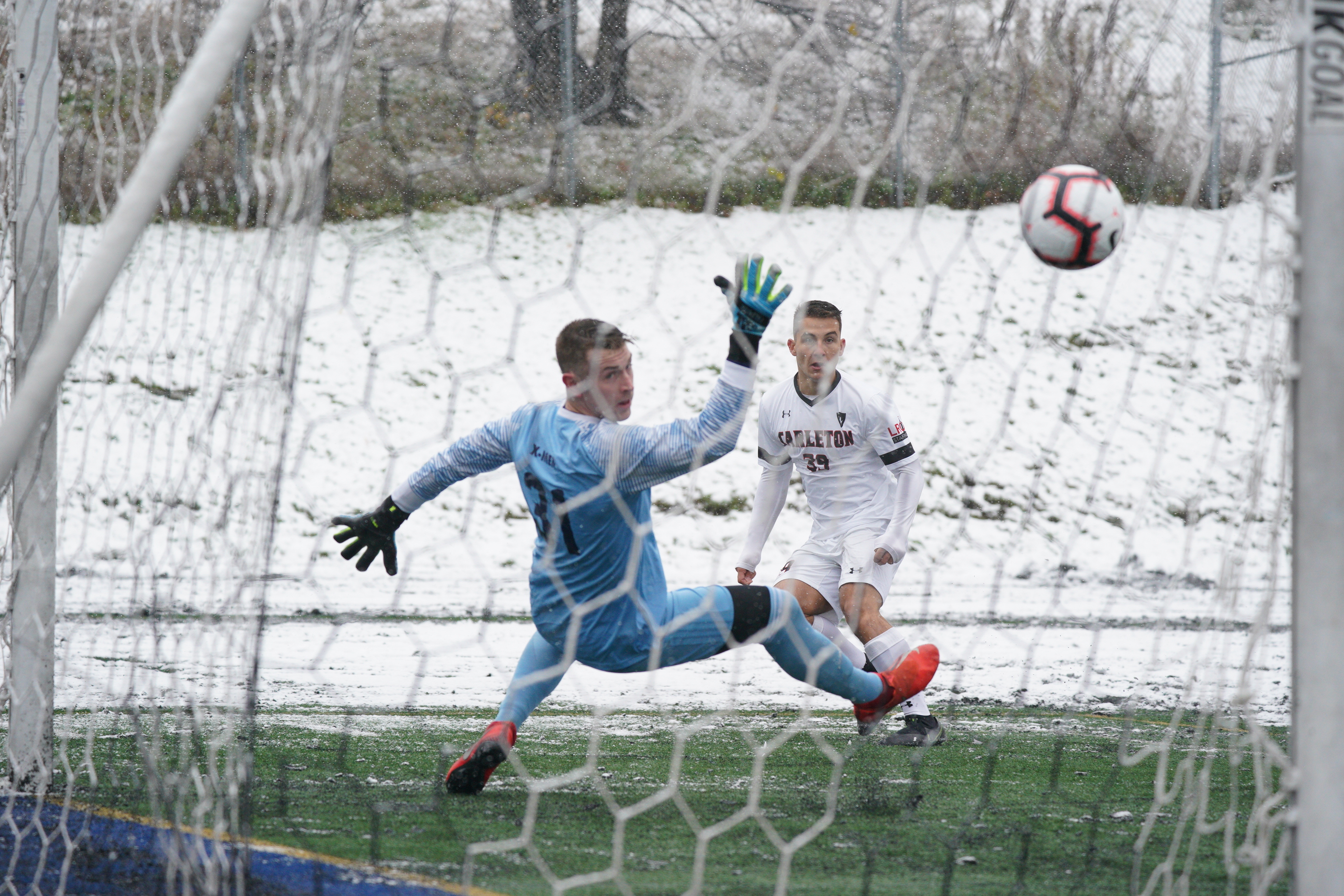 X-men keeper Seamus MacDonald with a strike to the right side of the cage.

He would get back on the scoresheet again in the 87th minute, setting up Second Team All-Canadian Gabriel Bitar for his first of the tournament.

MacDonald, a third-year keeper, made three saves in a losing cause for the X-men.

The game was mired by wet, snowy conditions and that had an impact on the visiting X-men according to their head coach Graham Kennedy.

“It was difficult on the pitch today because of the snowy conditions,” he said. “And that hampered our ability to execute our game plan.”

FOX 40 Coach of the Year Kwesi Loney was happy with the result, but knows that his Ravens have room to improve heading into their next match.

"We played a good second half, but there is room for improvement, said Loney. “We were not happy with our first 45 minutes of play, but we regrouped at the half and were much better in the second part of the game.”

With the win, Carleton advances to one of Friday’s national semfinal games and will face the winner of the second quarterfinal between the Canada West champion UBC Thunderbirds and the RSEQ finalists UQTR Patriotes.  The X-men move to the consolation semifinal tomorrow at 10 a.m. ET / 7 a.m. PT. 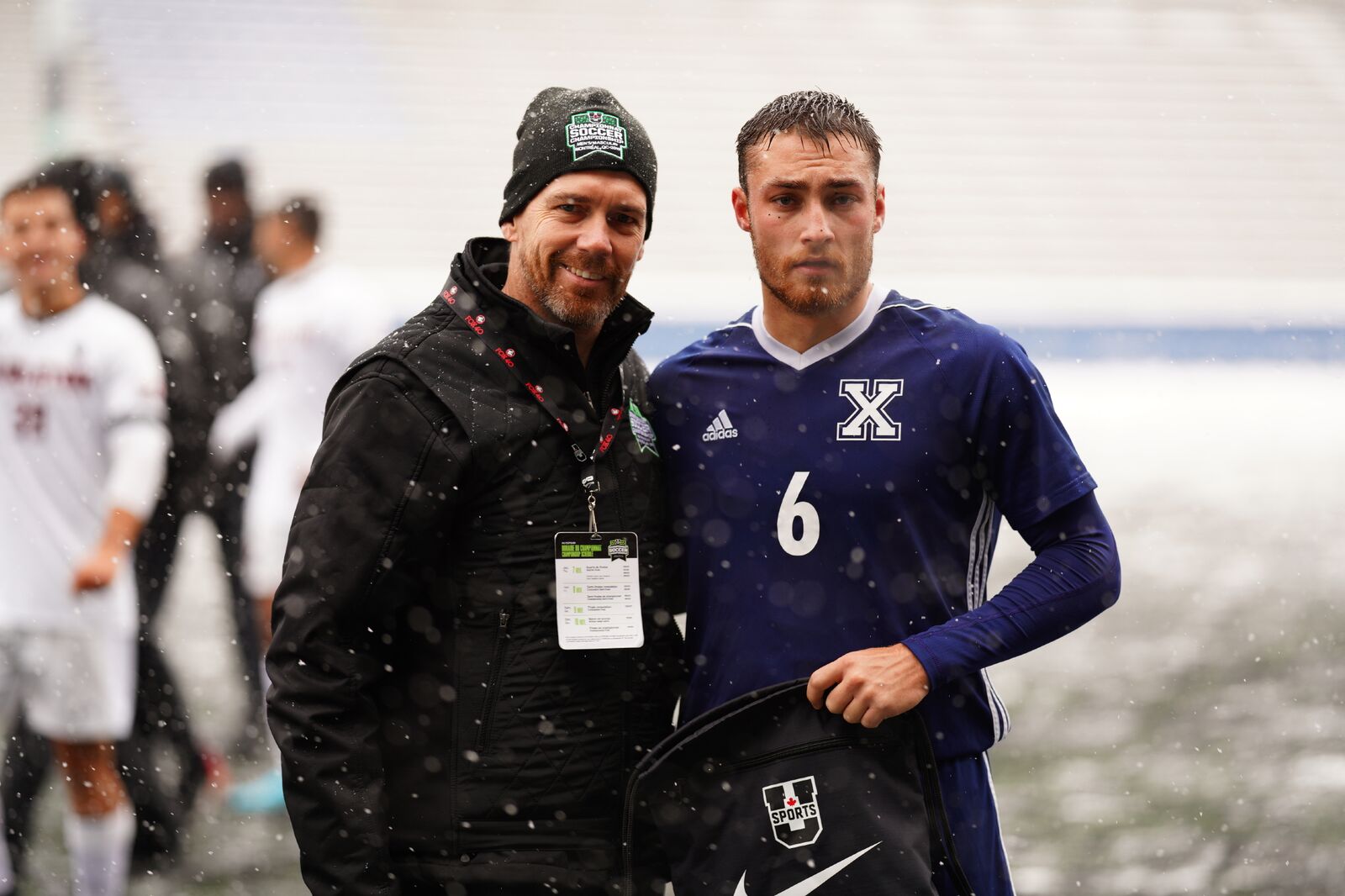 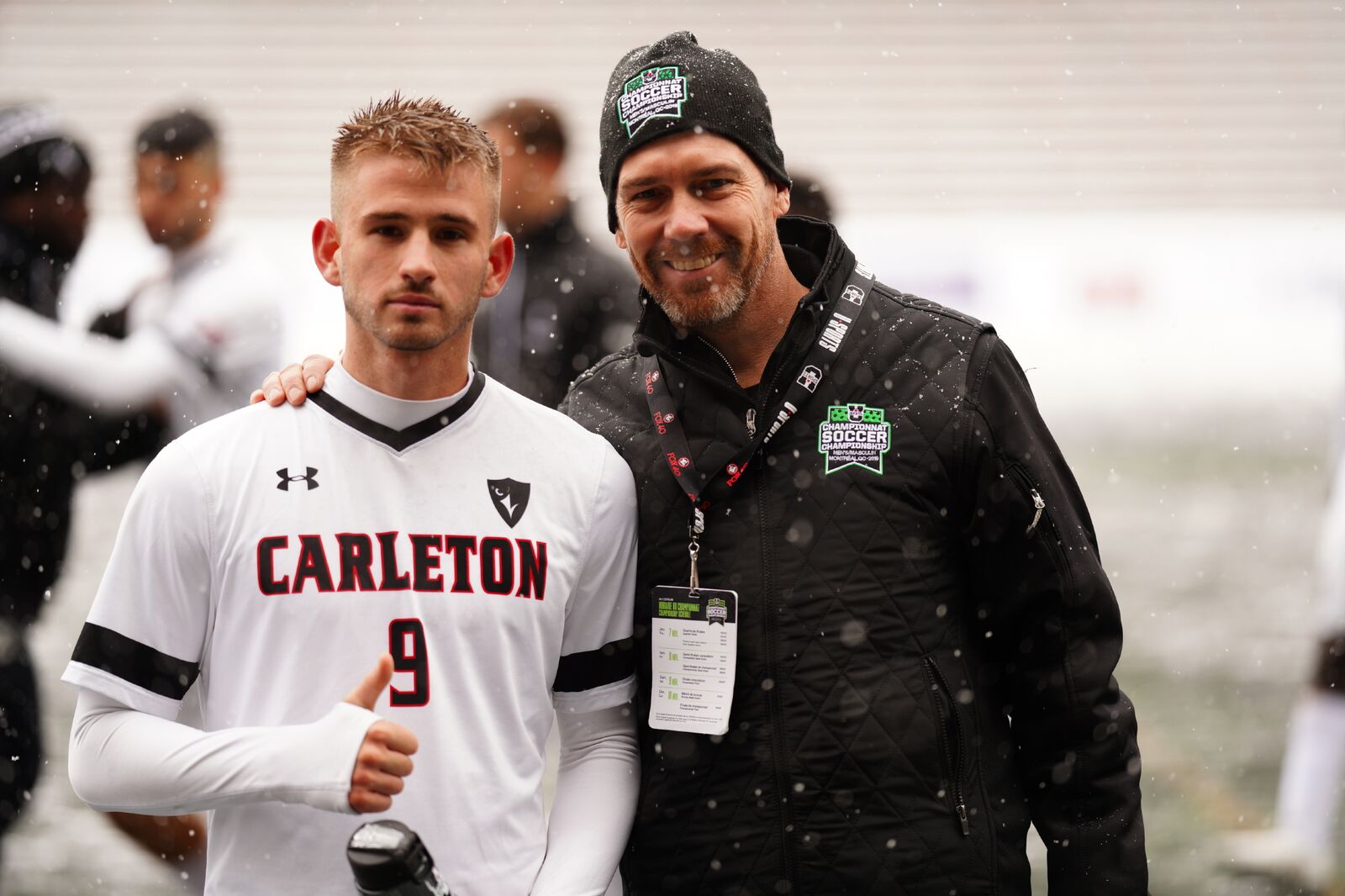