Montreal midfielder Aboubacar Sissoko was honoured with the Joe Johnson Memorial Trophy as U SPORTS men’s soccer Player of the Year Wednesday morning, as the national award winners were celebrated at the annual All-Canadian breakfast.

Mount Royal midfielder Dane Domic captured the Lou Bilek award as Rookie of the Year, while Dalhousie forward Gracious Kasheke earned the Student-Athlete Community Service Award for his outstanding contribution both on and off the playing field. Carleton bench boss Kwesi Loney received the Fox 40 Coach of the Year award. 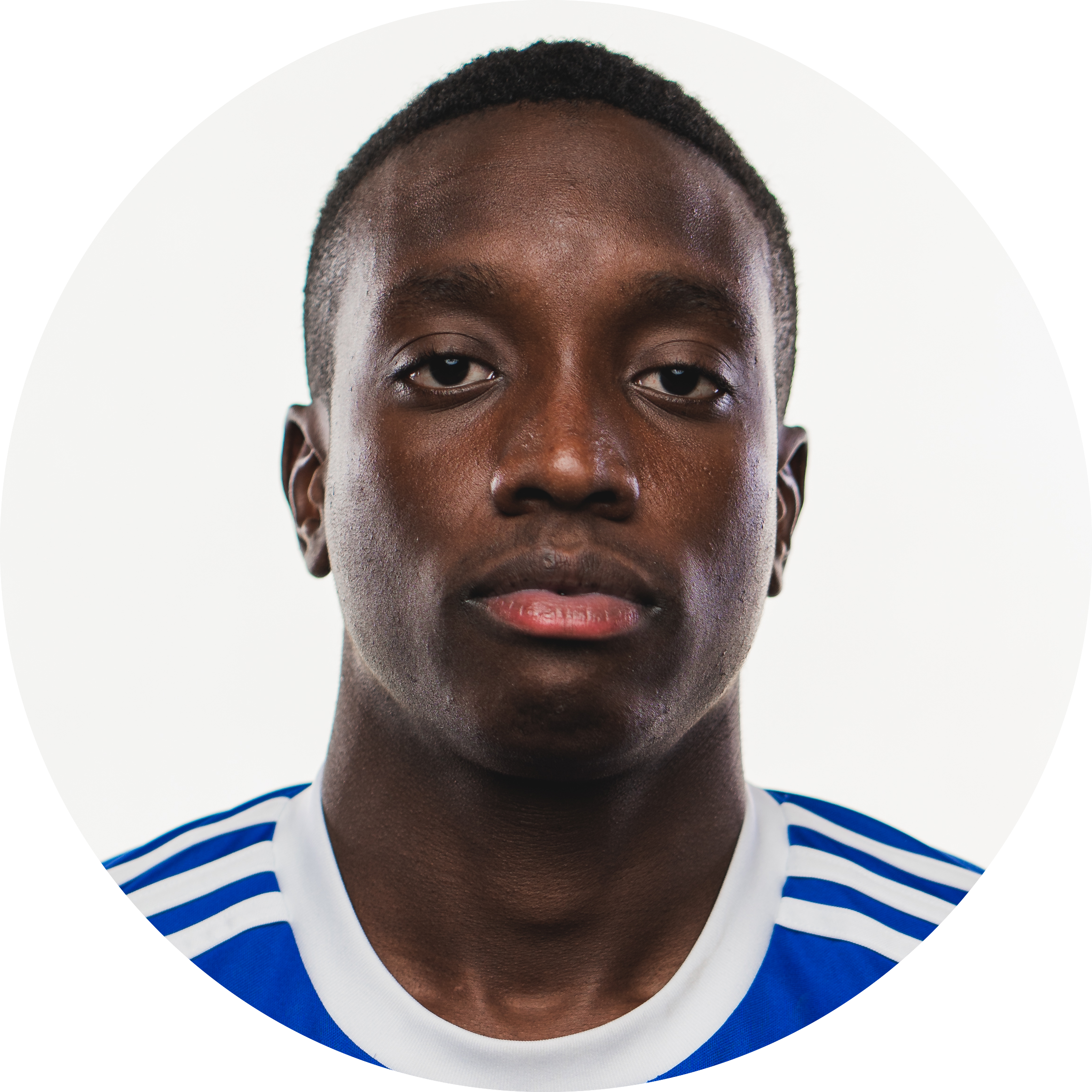 Aboubacar Sissoko is as talented a player as they come at the university level. His contribution to the team goes well beyond individual statistics.

A leader and appreciated by all, Sissoko is a regular recipient of individual honors. In five seasons with the Carabins, the midfielder was selected twice as both an RSEQ First Team and Second Team All-Star. He also captured the conference Player of the Year honour this season, and earned a spot on the Championship All-Star Team in 2017.

Last year, the 24-year-old student-athlete had a significant impact on the team’s first national championship title in program history and he hopes to repeat the feat in front of the home fans this year.

"Aboubacar is simply an extraordinary player and man. On the field, it's amazing the number of times he manages to get us out of difficult situations without us noticing, because of his intensity,” said Montreal head coach Pat Raimondo. “He is always in the right place and always makes the right decisions. Despite his great talent, he is very humble. He knows what he has to do to win and he does not hesitate to shine the light on others for the good of the team. " 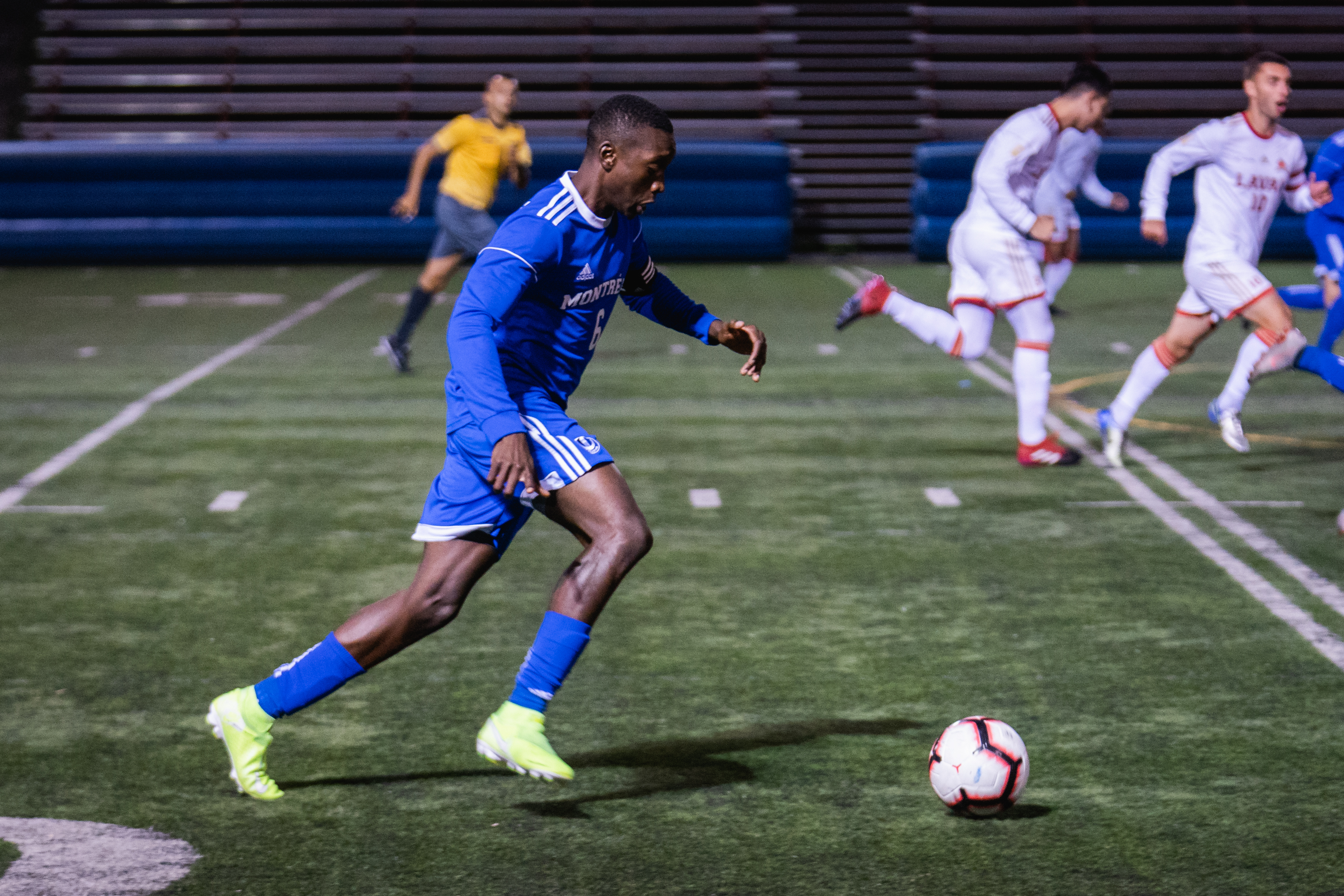 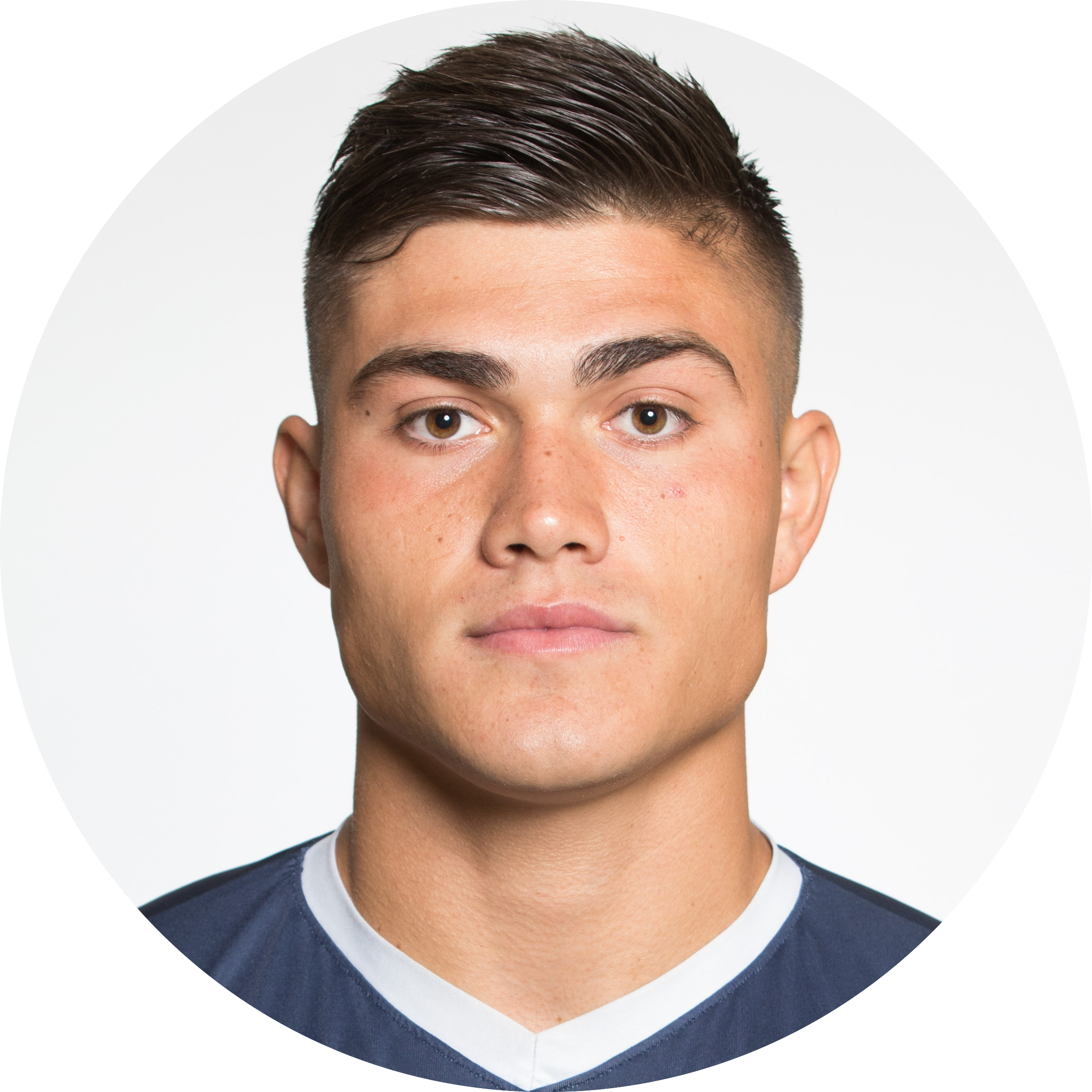 Dane Domic made a huge impact on the Mount Royal Cougars program in his first year. Leading the team in points with six goals and eight assists and also helping provide a fire-fuelled offence that scored five goals on multiple occasions in the regular season.

Domic has spent time with the Canadian U20 national team as well as playing in the Netherlands with Sparta Rotterdam U19. His skill and passion for the game of soccer can not go unnoticed when he takes the field. The breakout star has already taken the league by storm and with four more years of available eligibility, the opportunities for Domic and the Cougars are endless.

“Dane has been a complete professional from the day he walked into training camp,” said head coach Ryan Gyaki. He brings his best day-in and day-out to practice, and we are very excited to support him through his long career in soccer." 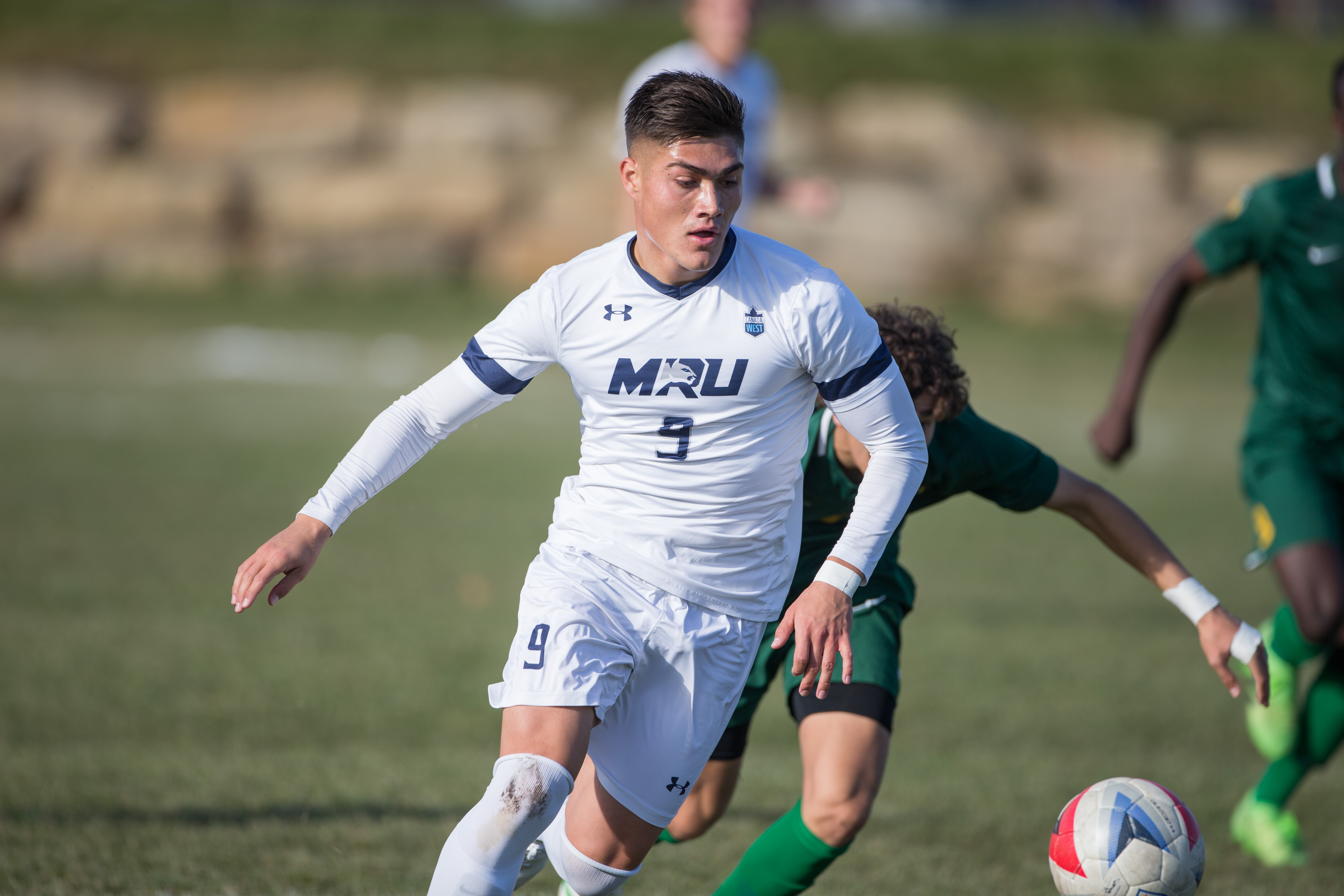 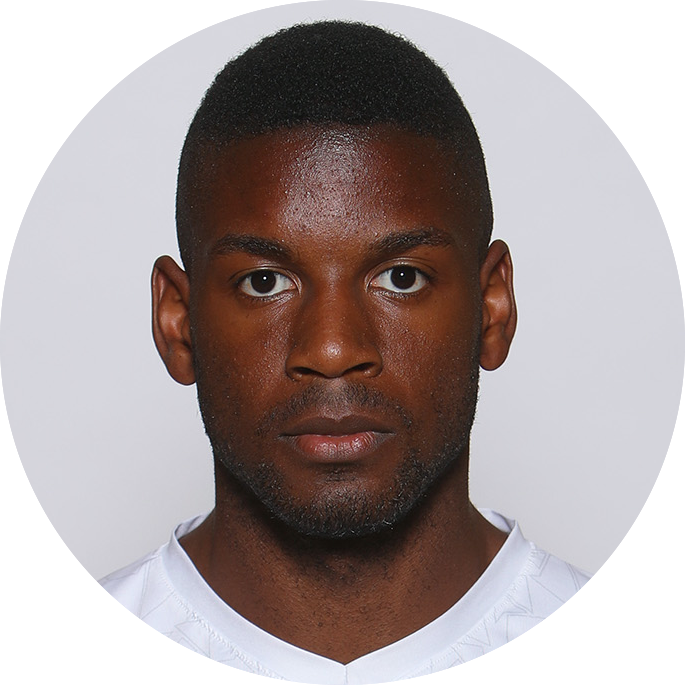 A student-athlete in Dalhousie's challenging neuroscience program, Kasheke played in seven games for the Tigers this season and started in six of them.

The Halifax, N.S. native scored three goals and added two assists for five points on the season, while also volunteering his time extensively.

He serves as the vice president for the Dalhousie Undergraduate Neuroscience Society, with which he organizes and runs various fundraisers for Direction 180. Direction 180 is a harm-reduction based methadone clinic which focuses on supporting members of the Mi'kmaq population suffering with opiate addiction.

Kasheke is a volunteer researcher with both the Mayo Clinic and Dalhousie University.

He has also volunteered with such organizations as Habitat for Humanity, the Channel One Food Bank and the Greater Love Street Team – which packs and distributes food to the homeless.

“Gracious is a great example of what a U SPORTS student-athlete should be. He balances his academics, athletics and community service exceptionally well.” said head coach Pat Nearing, “He is a well-respected teammate and player in the league. We expect great thing in Gracious’ future.” 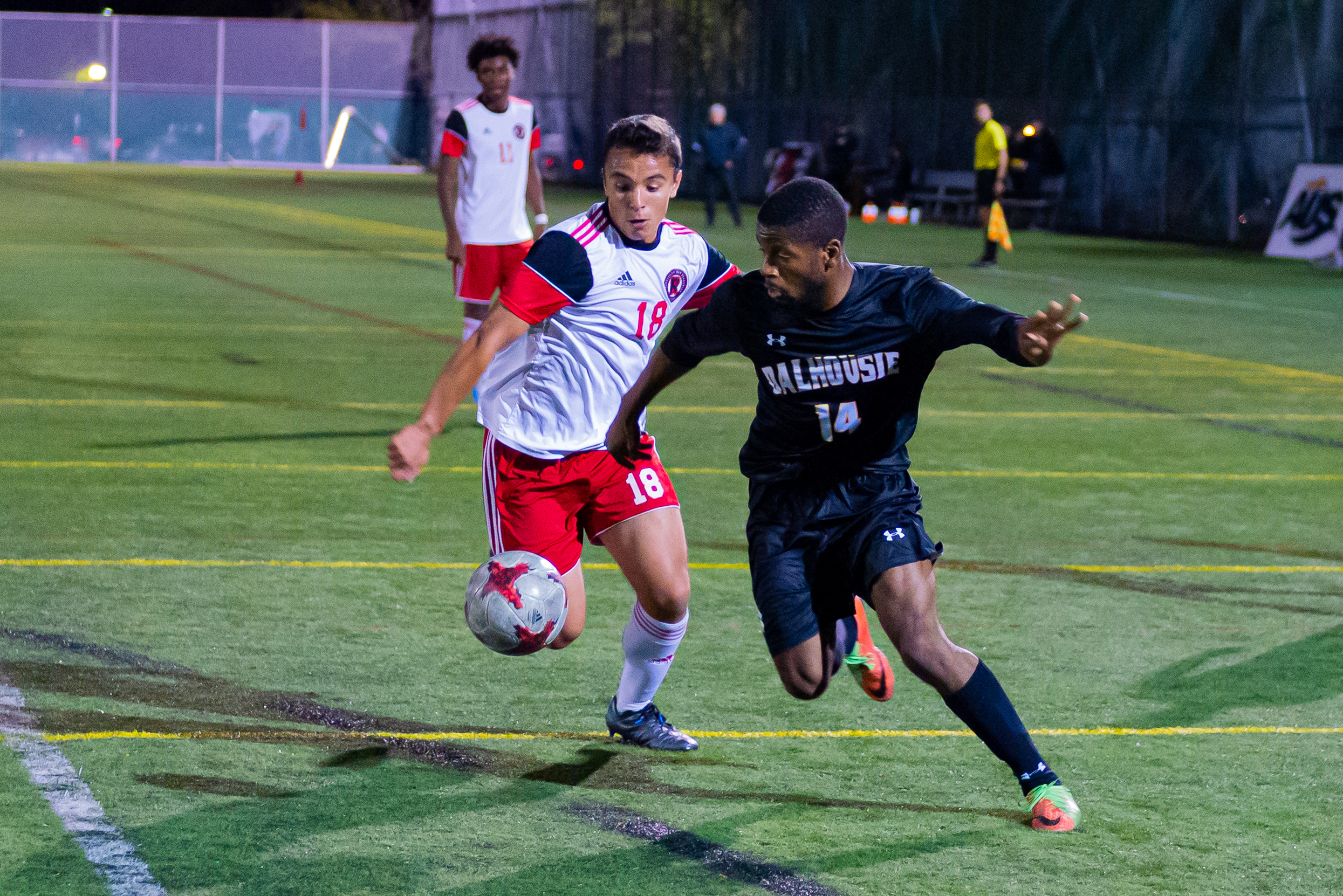 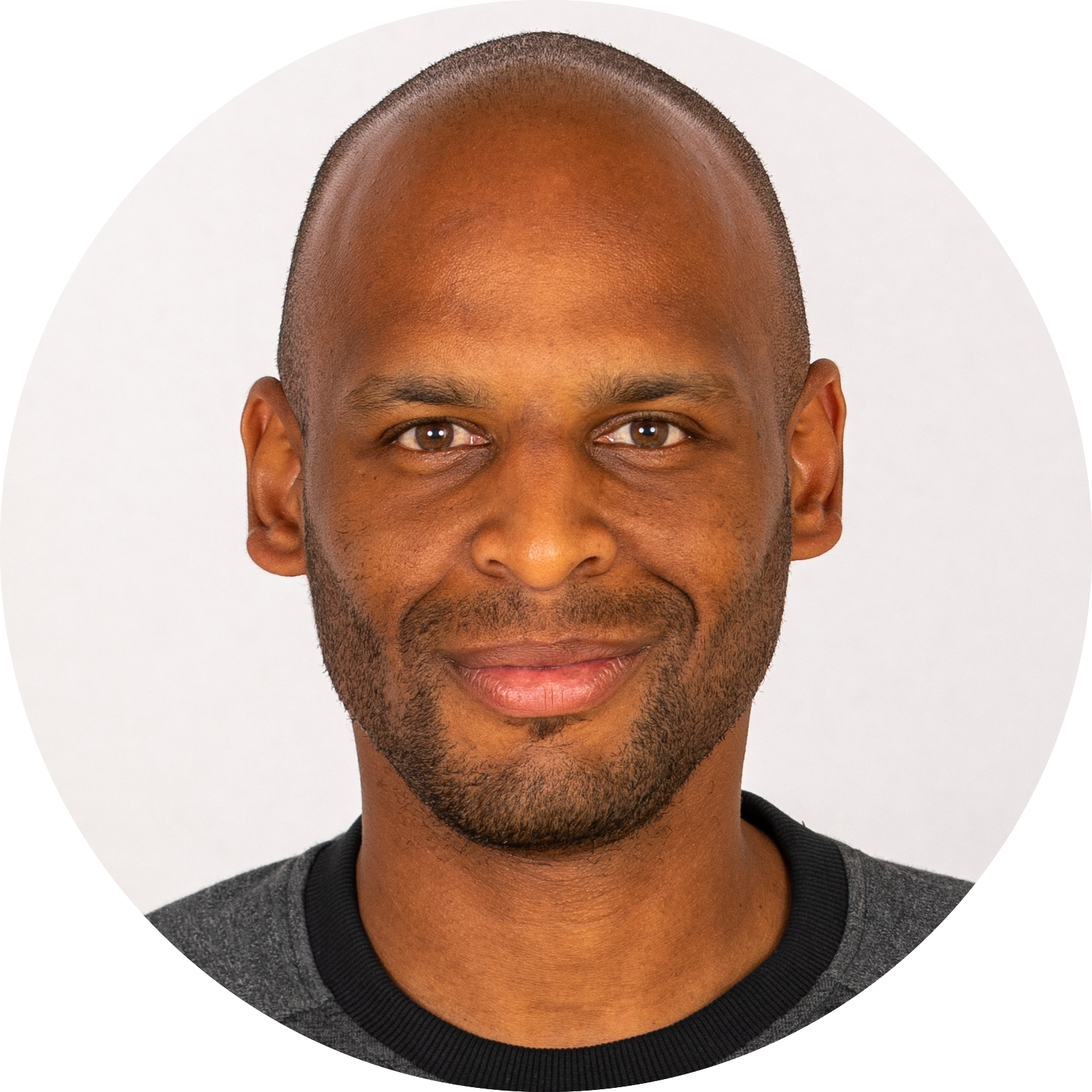 A perennial presence in the U SPORTS Top 10, Loney led the Ravens to a nearly undefeated record, going 13-1-0 on the year. The former Ravens player guided his team to success on both sides of the ball, with the black birds soaring to an OUA second-ranked 38 goals for and a tie for league-low in goals allowed (five). Alongside Conte’s major award, meanwhile, Loney also sees an additional two players earn All-Canadian selections, including one of the first team variety.

“I am so pleased that Kwesi has been recognized by his peers for the tremendous work he has put in to build our men’s soccer program,” said Jennifer Brenning, Carleton’s Assistant Vice President of Recreations and Athletics. “He has recruited top talent to Carleton University who are not only doing amazing things on the field of play but also having success in the classroom as well as giving back to the community with a very successful Junior Ravens Soccer program. Congratulations to Kwesi and the Ravens soccer team for their amazing season. It is much deserved recognition for all that Kwesi is doing for soccer in our community. 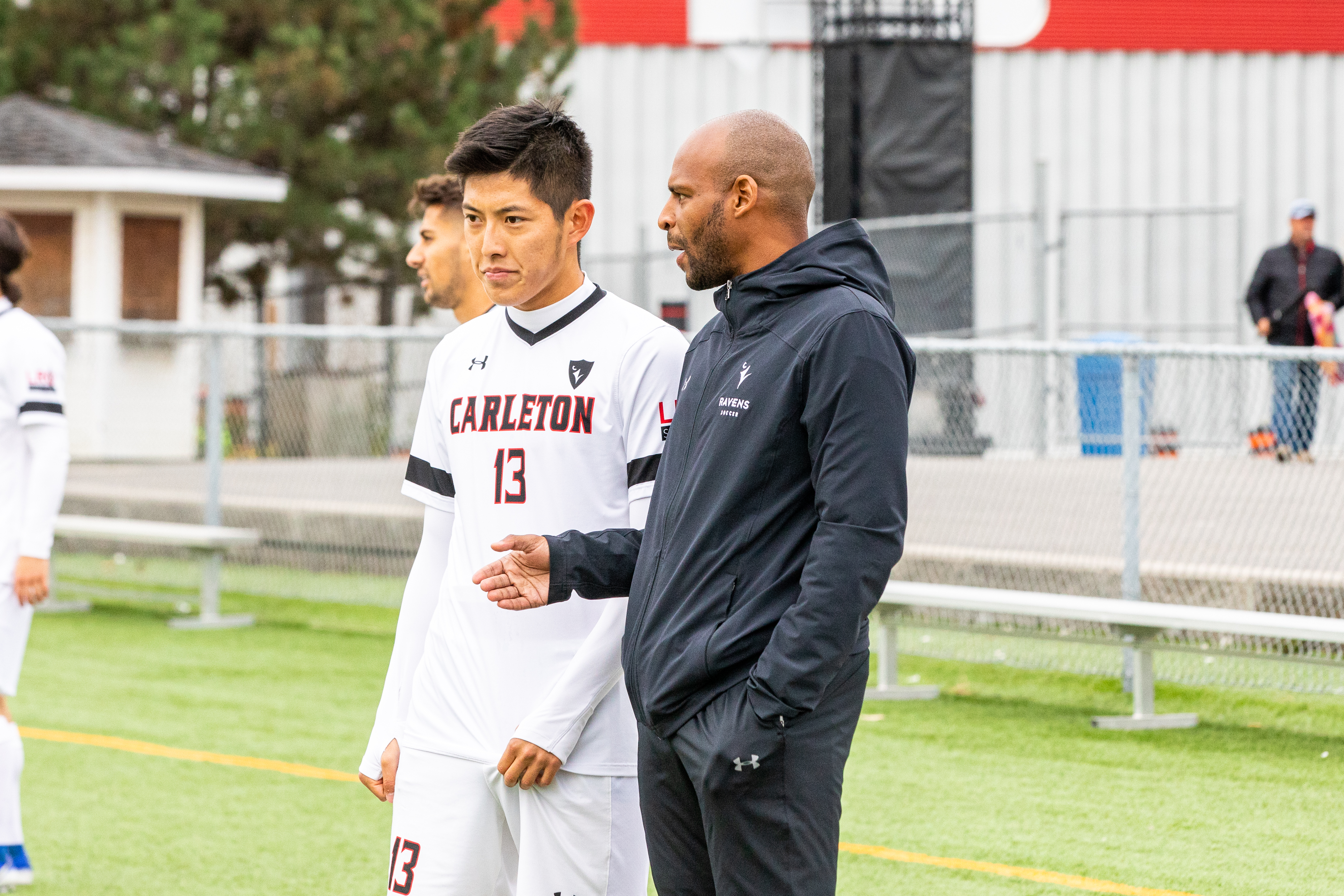 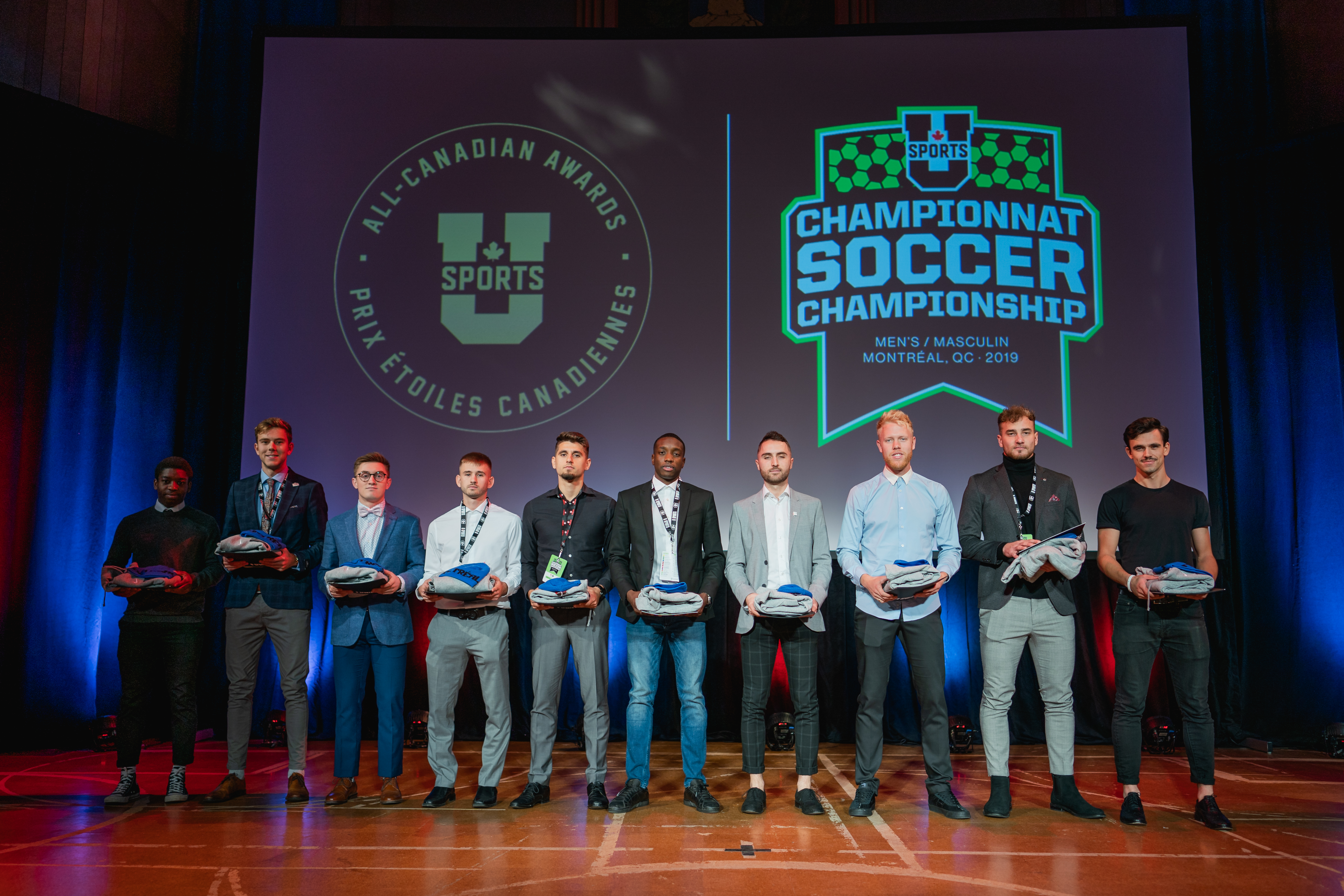 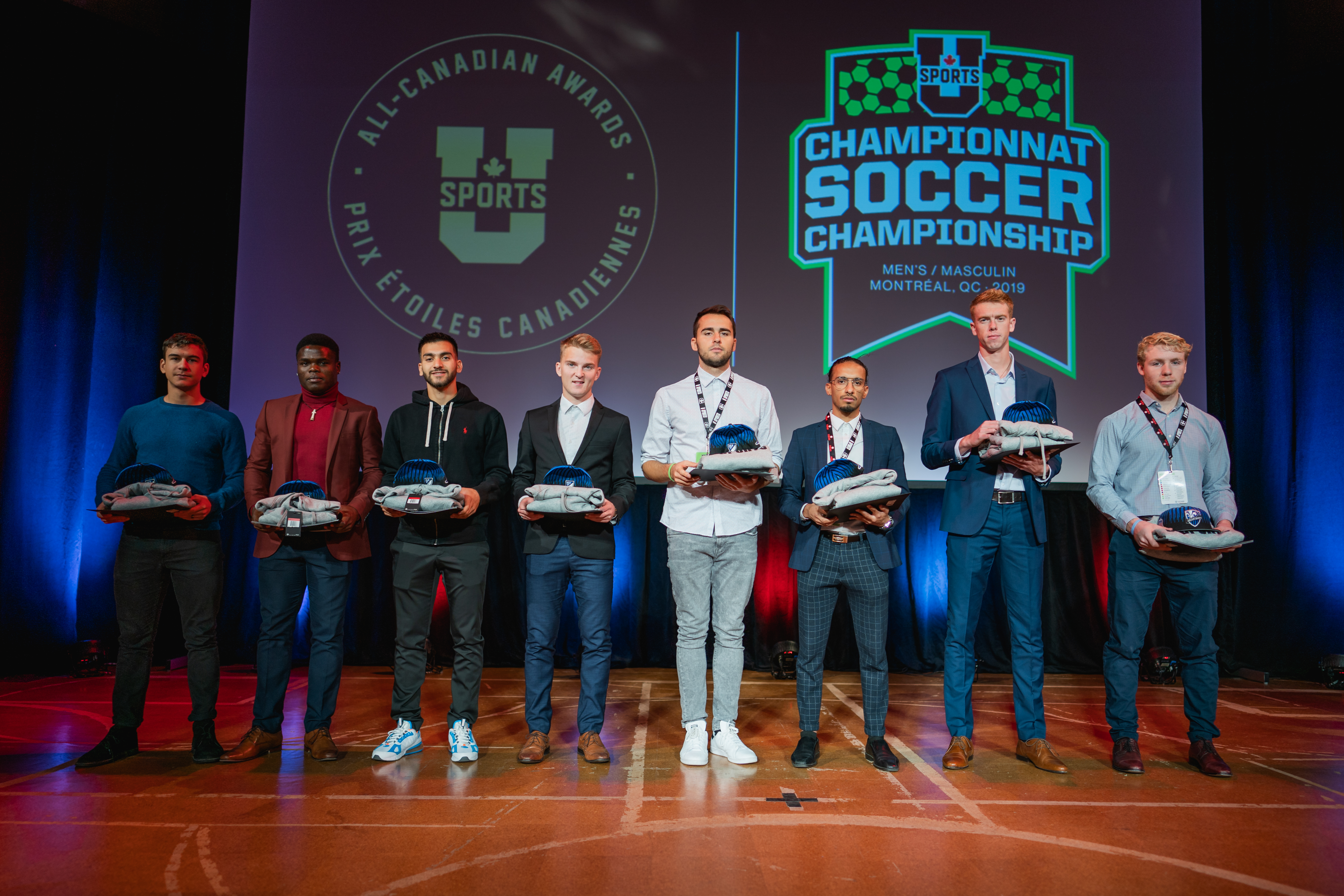 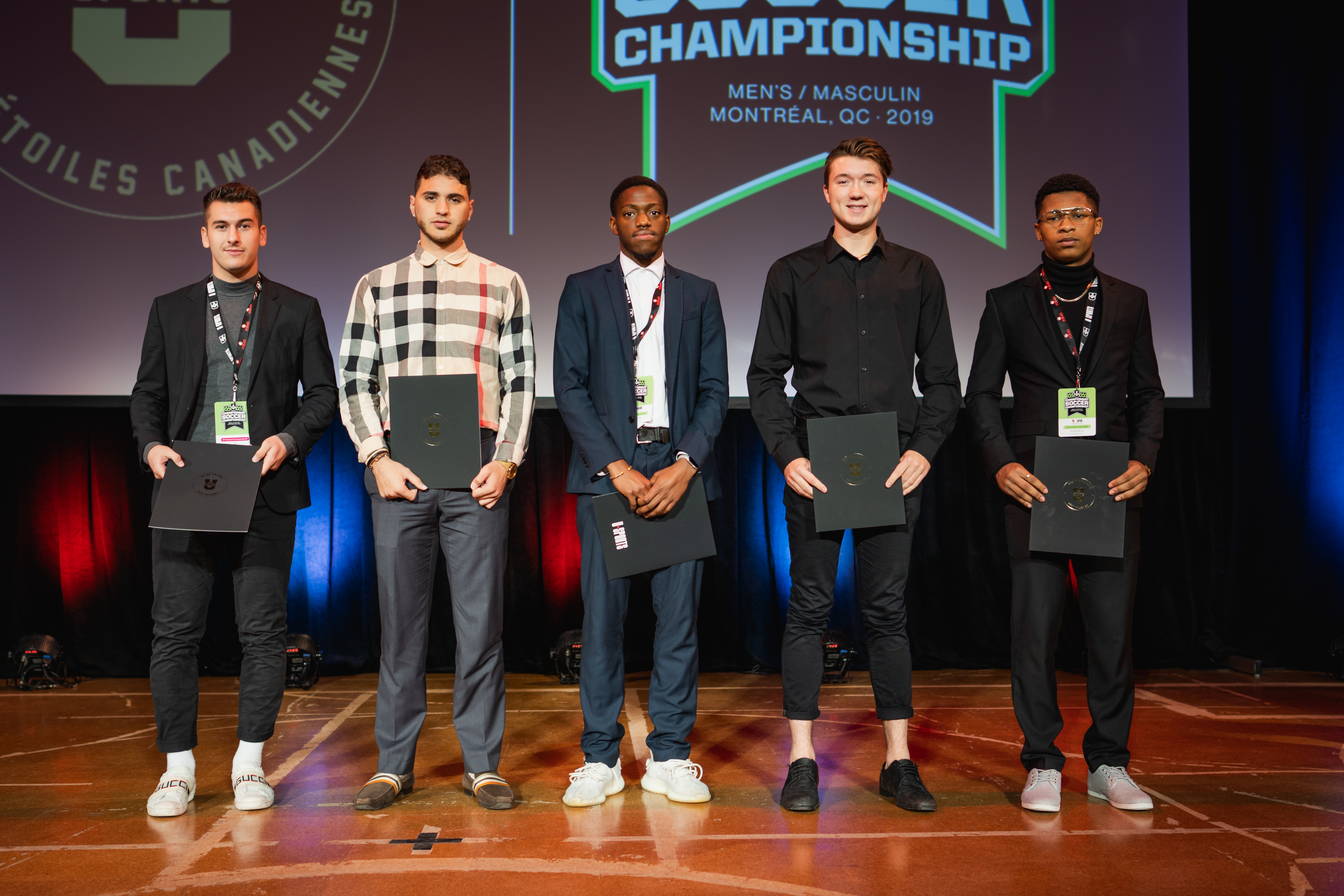