The defending champion Guelph Gryphons began their respective title defences with strong opening days, as the 2020 U SPORTS Track and Field Championships got underway at the Universiade Pavilion.

The Gryphon women finished the first day with a nine-point leader over Laval, thanks to gold and silver medal performances in the women’s 60m dash. 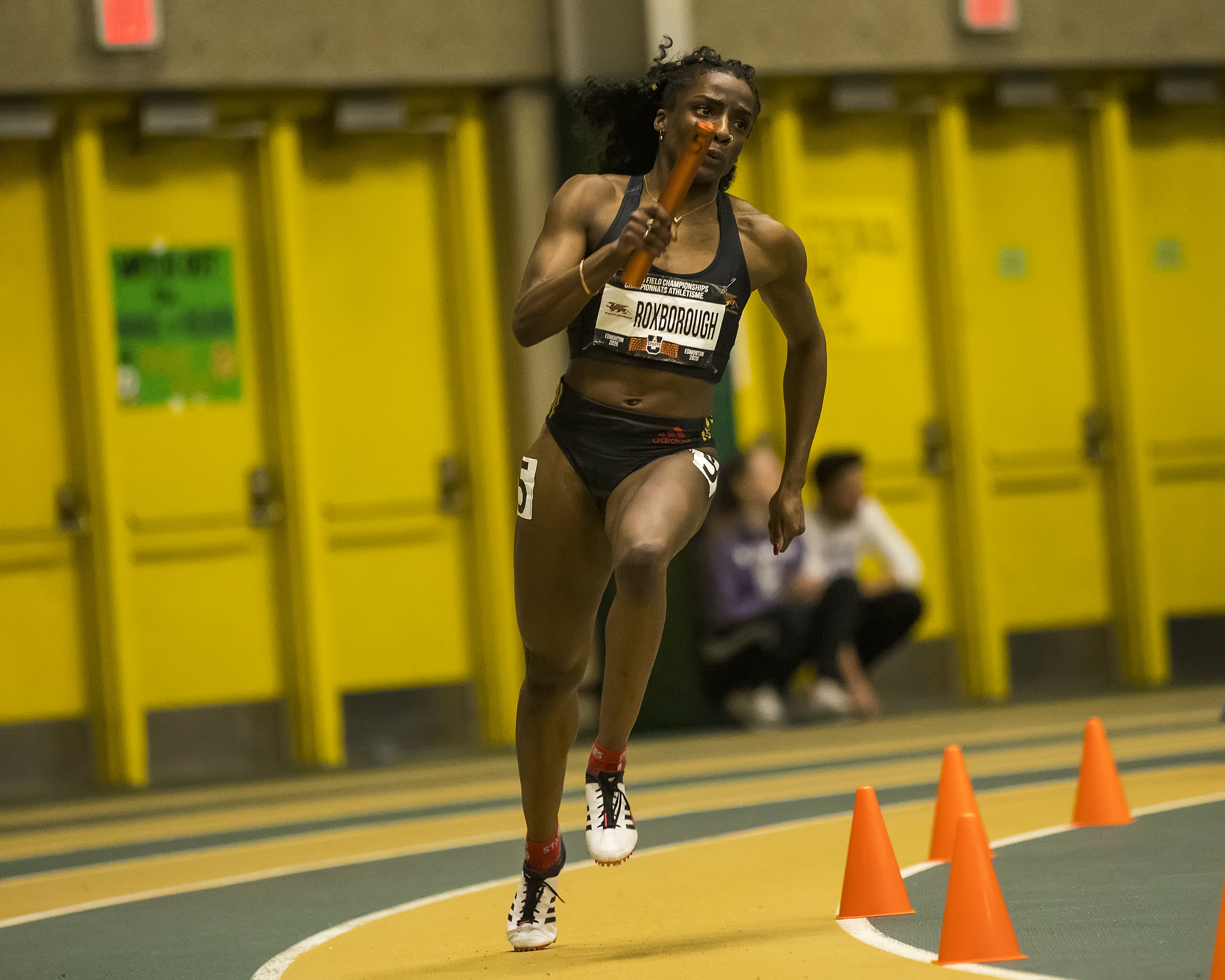 Shyvonne Roxborough placed first with a time of 7.29 seconds, narrowly edging out teammate Jacqueline Madogo (7.33). U SPORTS Rookie of the Year Audrey Leduc earned bronze in the 60m for Laval with a time of 7.44.

“I think I did what I was supposed to do. I tensed up a little bit at the 50-metre mark, but I’m super, super happy with my time,” said Roxborough. “This was something that I was gunning for, going under 7.3, and I did it.” 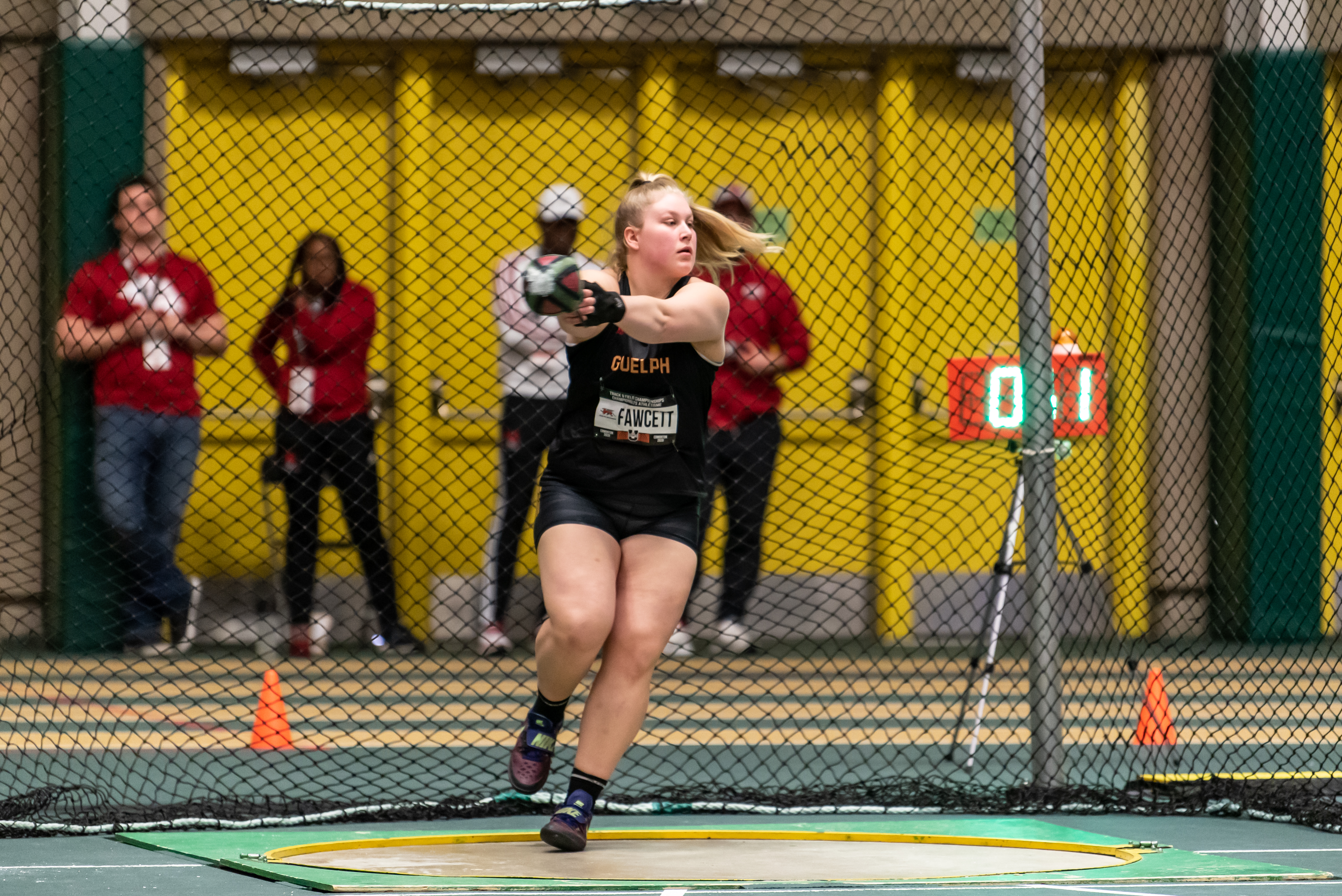 Emily Fawcett (17.64m) also earned a bronze medal for Guelph in the women’s weight throw, finishing behind U SPORTS Field Athlete of the Year Ariane Dubois from Sherbrooke (18.48), and Laval student-athlete Noémie Jeffrey (18.41). 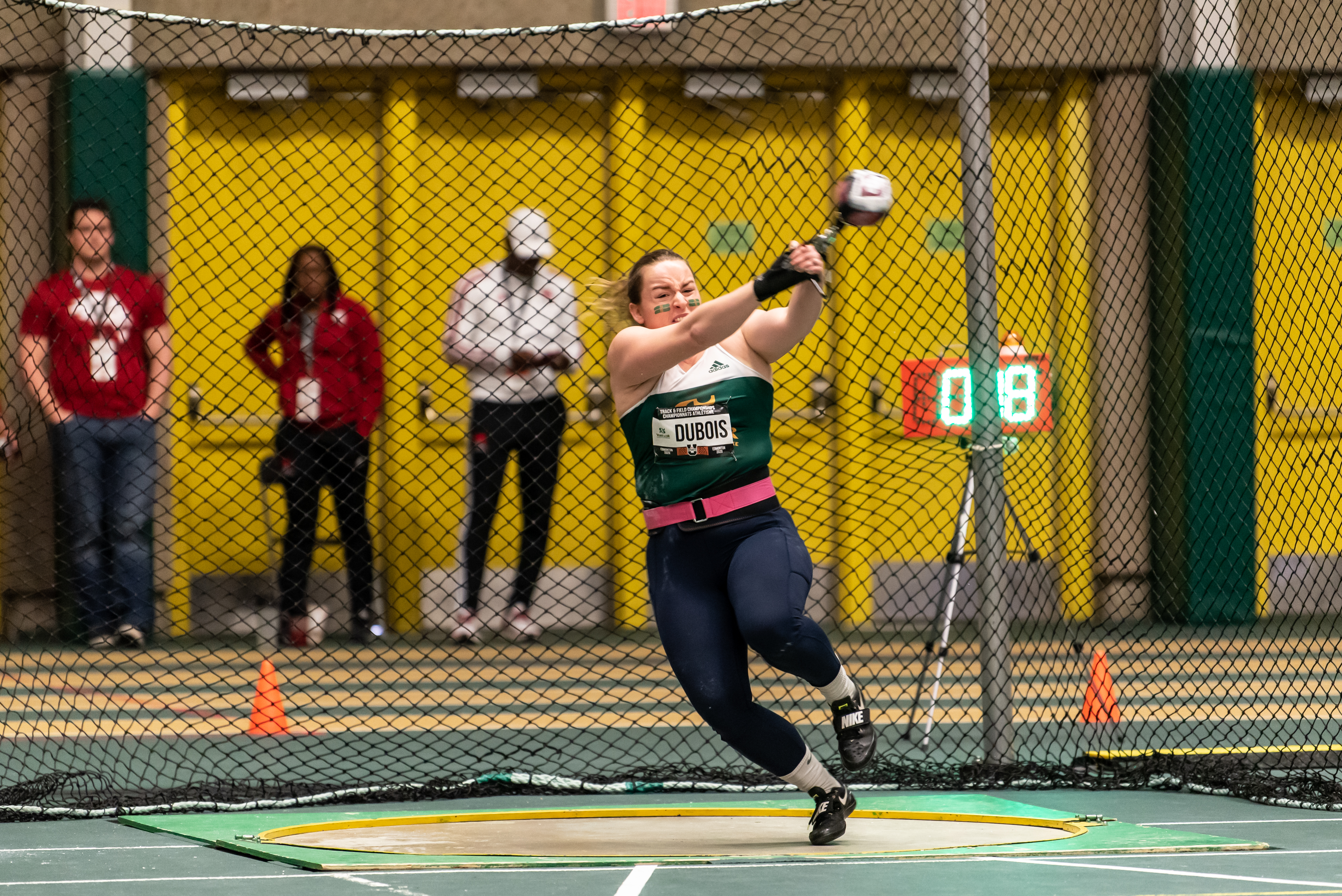 On the men’s side, Andre Azonwanna placed first in the men’s 60m dash after York Lion Keysean Powell was disqualified for a false start. Powell (6.69) originally beat Azonwanna (6.742), before the officials changed the ruling. 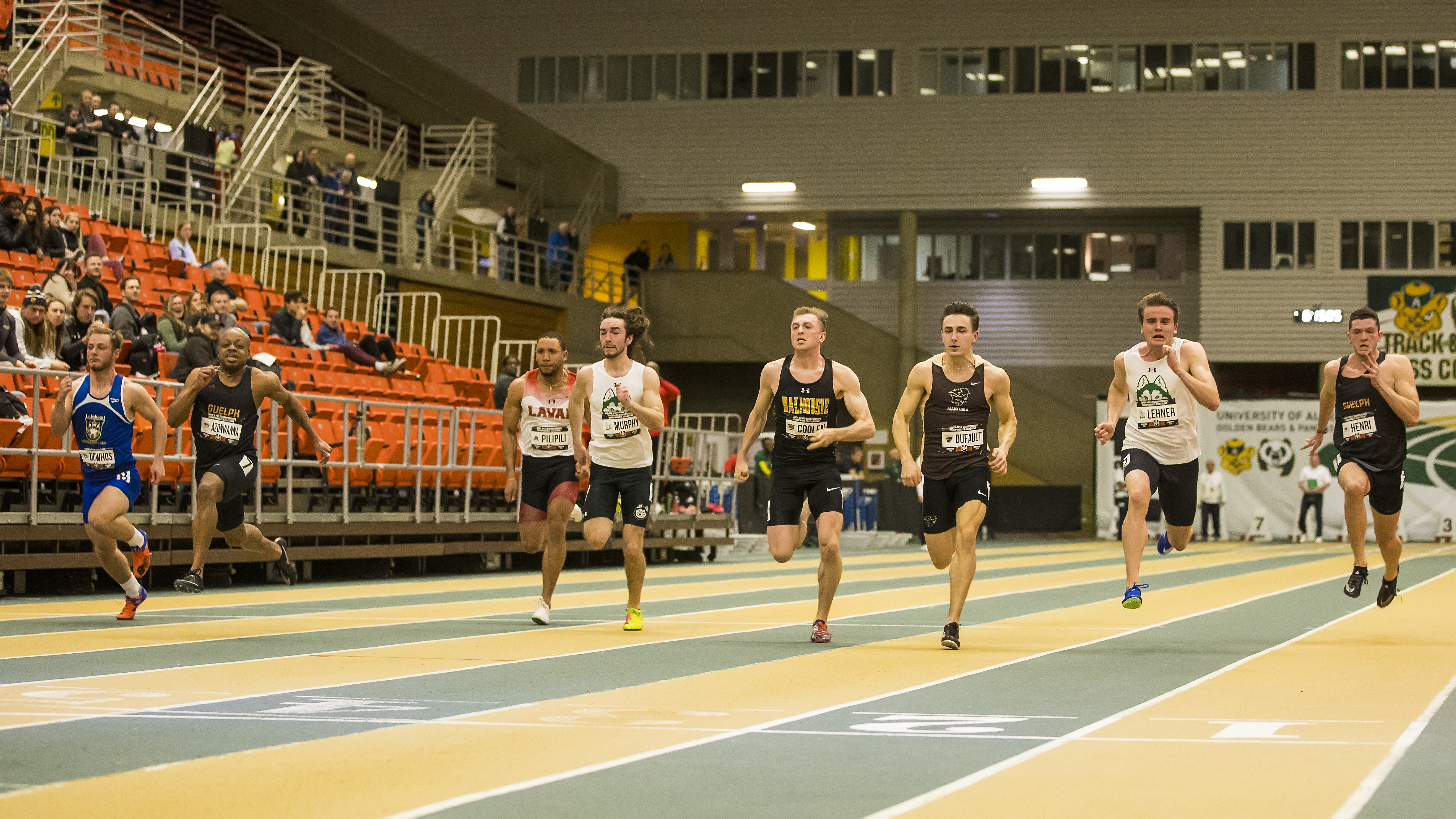 “You would think us entering the championship with high expectations would be tough, but I think we put that pressure on ourselves. And then it just comes to our performances,” said Roxborough. “We all competed well today. I’m so happy Jacqueline placed well, so we can set the tone for the rest of our athletes tomorrow.” 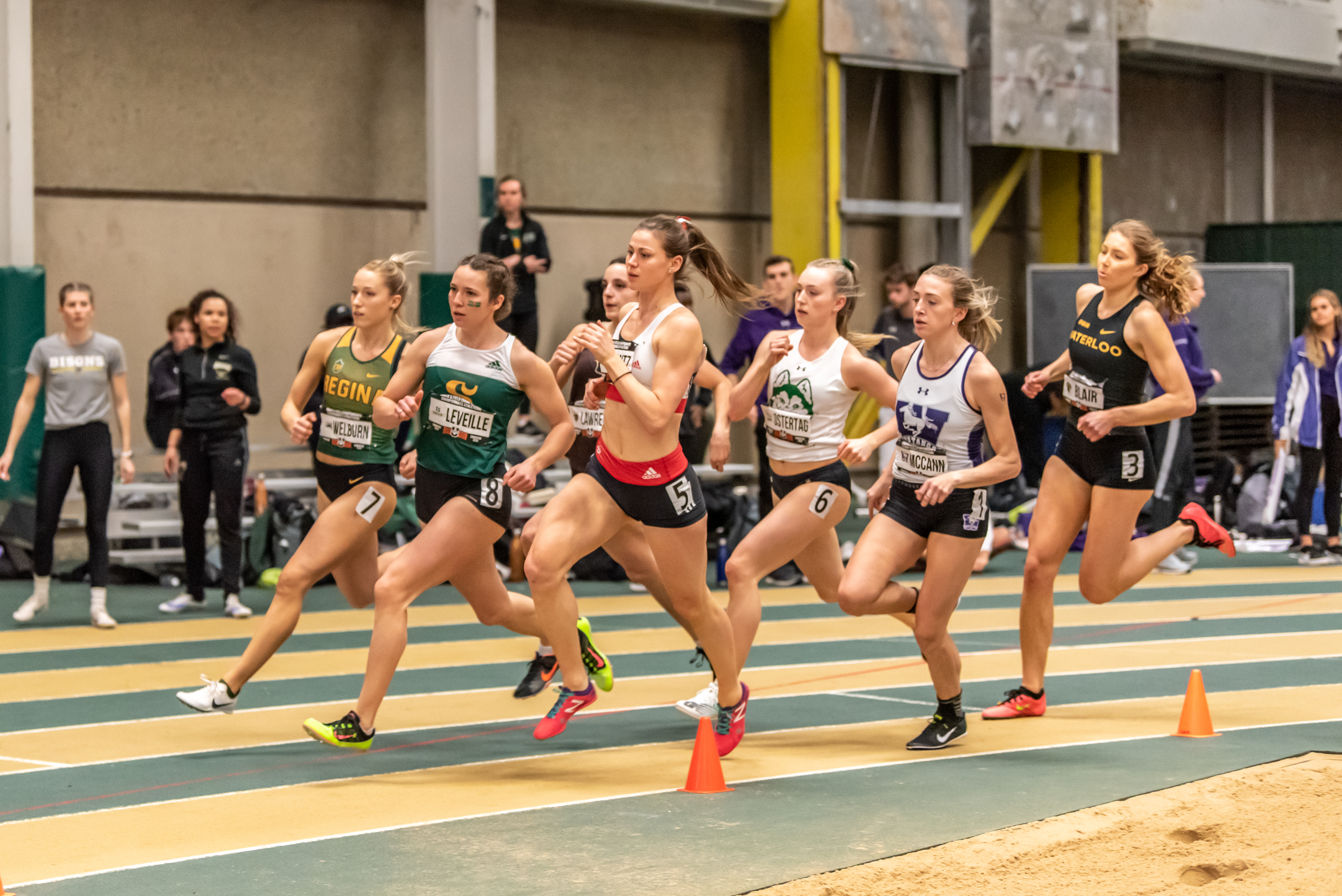 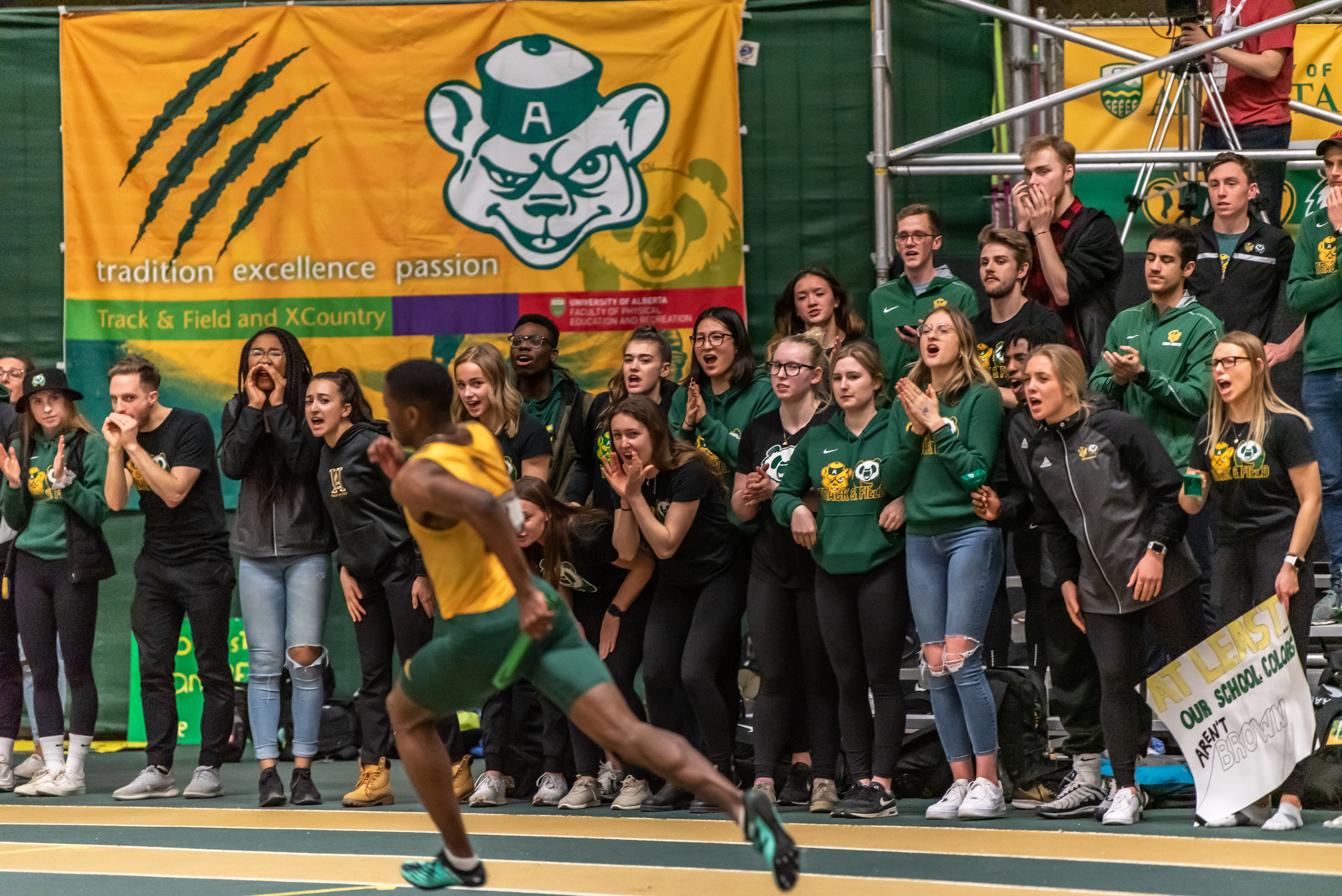