Prior to Sunday, Ryerson University had never won a national title in any sport. That changed as the Ryerson Rams women’s volleyball team completed its perfect season by defeating the Alberta Pandas 25-22, 29-31, 25-19, 25-21 in the final of the U SPORTS Championship presented by the Hôtel Universel Québec, Sunday at PEPS at Laval University.

This was Ryerson’s third time attending the national championship. Last year, as the host team, the Rams finished seventh. It was a huge change in fortunes this year: 19-0 during the regular season, 3-0 in the Ontario University Athletics playoffs, and three straight wins in Québec City to take home the national title.

“It was a crazy game. Alberta, I thought played better than us through much of the game and we managed to get enough distance from them at times to get the sets we needed for the improbable comeback in the fourth set there,” said Rams head coach Dustin Reid, referencing Ryerson’s comeback from 20-17 down. 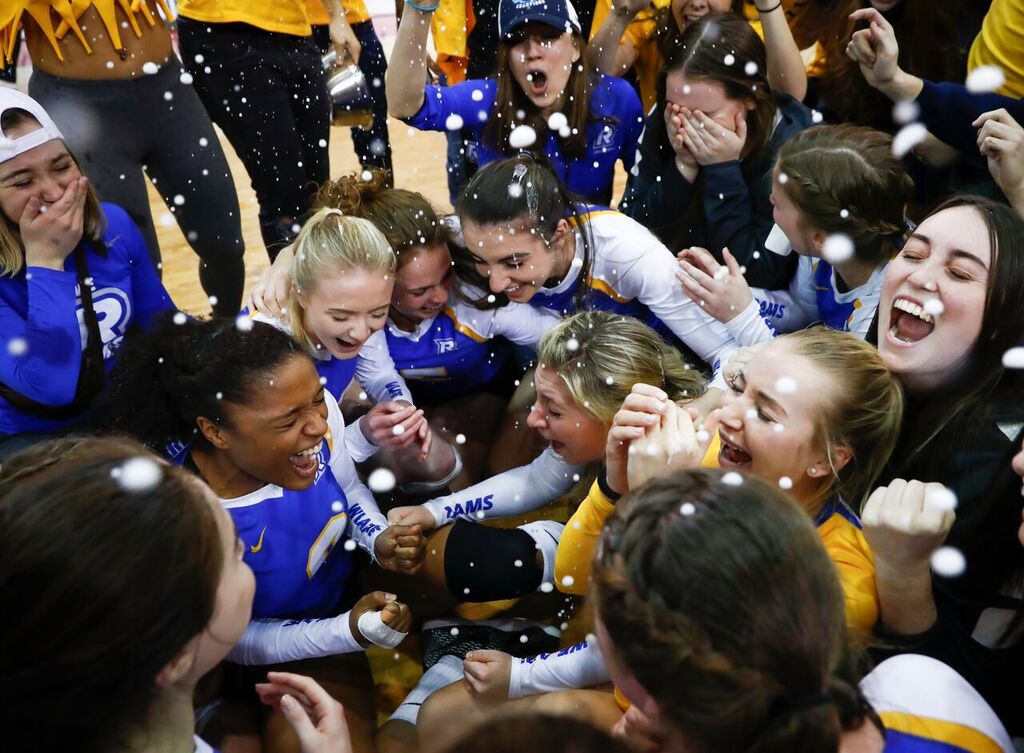 “You know I think we had a really nice, but direct and harsh lesson about the level of play at the national championships last year. Not just in playing but in watching and observing some amazing teams fighting for the championship at the tournament,” said Reid. “We didn’t start the season thinking that we were going to be in this spot, early in the preseason I think we thought we could be a strong team. We kept improving and we have a lot of young players in important roles who are still learning how to perform so I think it says a lot about the chemistry that we have that we played this well. It’s hard to imagine at the moment.”

Tournament MVP Theanna Vernon was a big reason for the Rams' success. She managed 11 kills, and an impressive 13 assisted blocks on her way to player of the game for Ryerson.

“Words can’t describe how amazing this feeling is to be a U SPORTS champion. I am proud of each and every player on my team. In that fourth set, we showed our determination and our grit and how much we wanted it. We really pushed through and we became champions today and that is the most amazing feeling ever,” said Vernon. 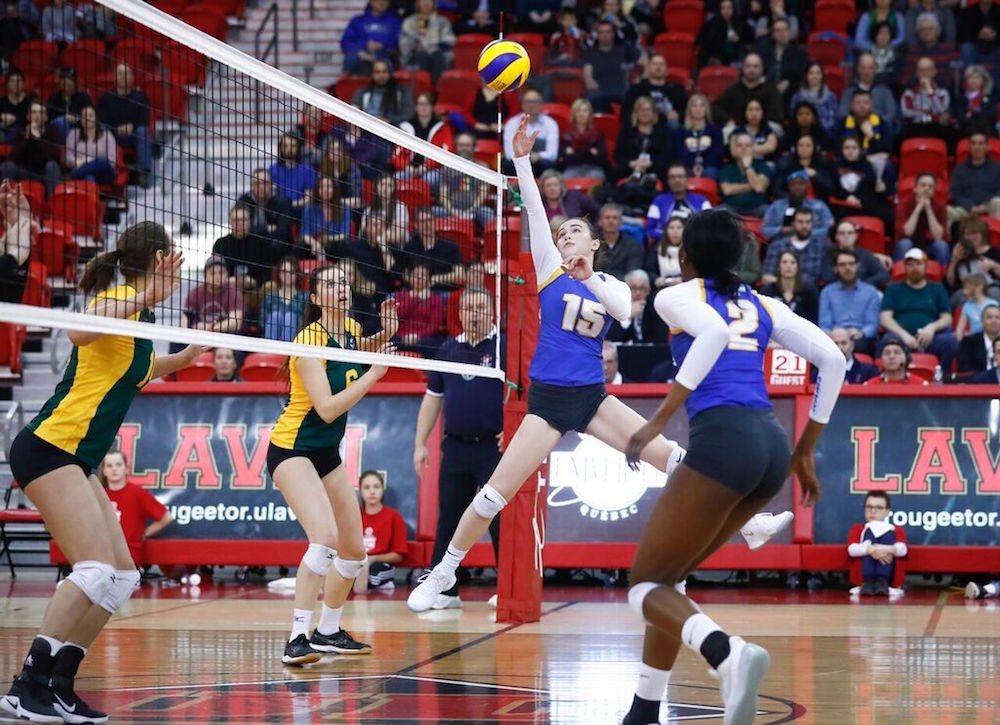 Despite taking home tournament MVP, Vernon was most pleased with the championship.

“The MVP is what it is, the banner, the championship, that is what I really wanted and I am happy we could pull through to get it.”

With the finals loss, the Pandas suffered defeat in the U SPORTS Championship final for the second consecutive season after falling to the UBC Thunderbirds last year. This is the Alberta’s 15th medal in team history now having accumulated seven gold, six silver and two bronze medals.

“We lost to a great team, they obviously have figured out how to win,” said Pandas head coach Laurie Eisler. “They did things that really exposed some weaknesses in our game and we just aren’t there yet so hats off to them, they played great.” 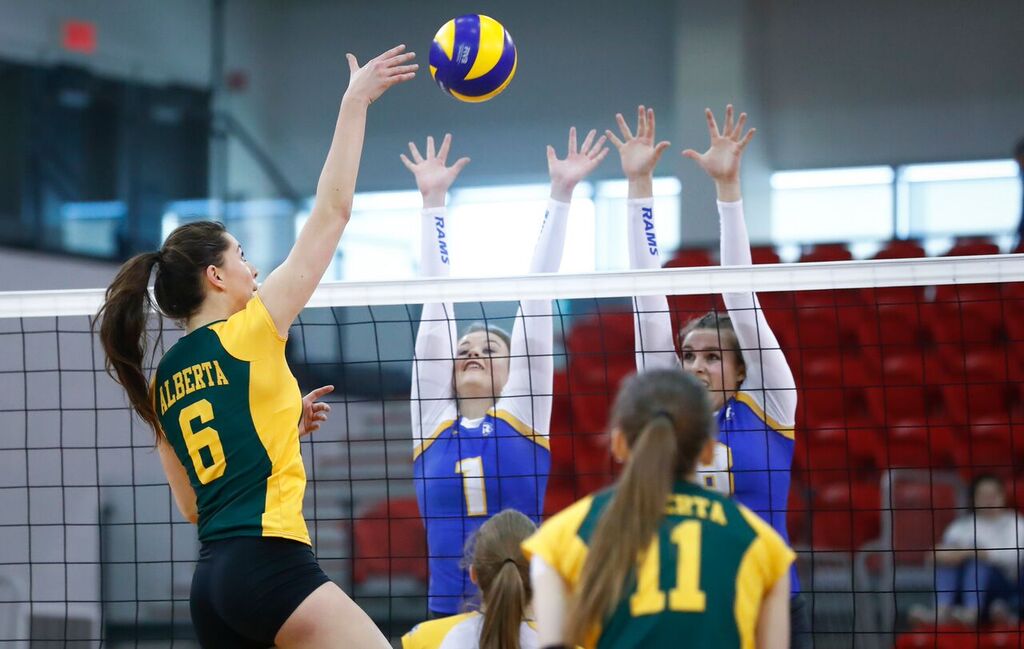 “It is a completely different team than last year’s team. A new group of athletes, many of them were in their first exposure to this kind of a moment so I’m really proud of the team for putting themselves in that opportunity to have their hearts broken,” said Eisler. “You put it all out there and there is nothing more that this group could’ve done to get ready and in the end, we’re grateful for the opportunity to have a chance for a championship.”

Eryn Olysiuk was chosen as the player of the game for the Pandas. She had 33 assists, two kills, three assisted blocks and 13 digs in the game. 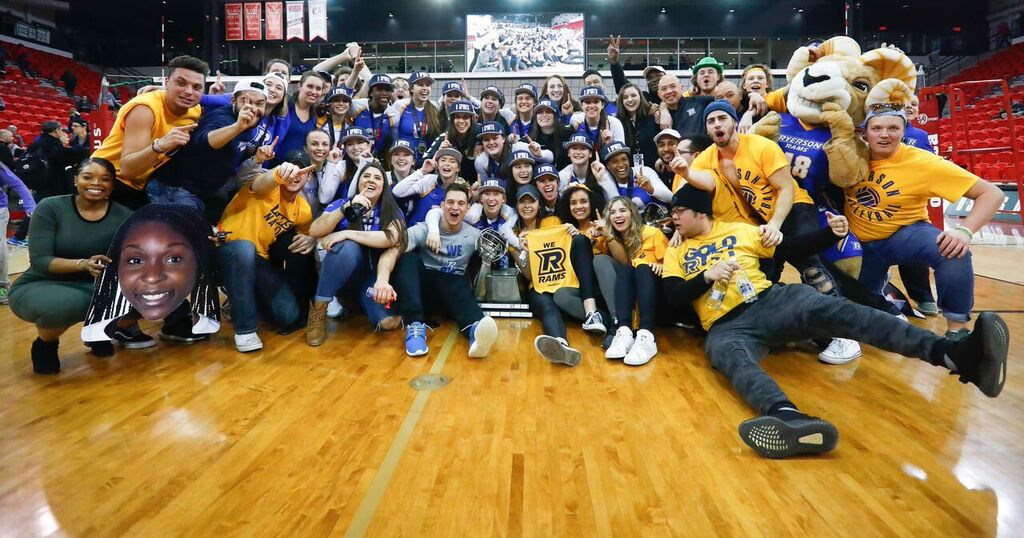 More than 6,500 people attended the U SPORTS Women’s Volleyball Championships at the PEPS at University Laval this weekend presented by the Hôtel Universel Québec, including more than 1,000 on the final day. The University of Alberta will host the 2019 U SPORTS Championships.