Student-athletes from around the world are starting to pack their bags and gear up for the 2018 FISU World University Cross Country Championship. This event will showcase the next generation of cross country runners, each representing their school and their country. The championship will take place on Apr.7, 2018, in St. Gallen, Switzerland.

Occurring every two years, this edition of the World University Championship (WUC) cross country competition will be the 21st of its kind. This year also marks the 40th anniversary of the very first cross country WUC, which was also held in Switzerland in 1978 in the city of Lausanne.

Sitting in the northeast corner of Switzerland near the German and Lichtenstein borders, St. Gallen lies between Lake Constance and the Swiss Alp mountains, earning it a reputation for its outdoor recreation. The city of 80,000 is home to the University of St. Gallen – where the WUC cross country race will take place. 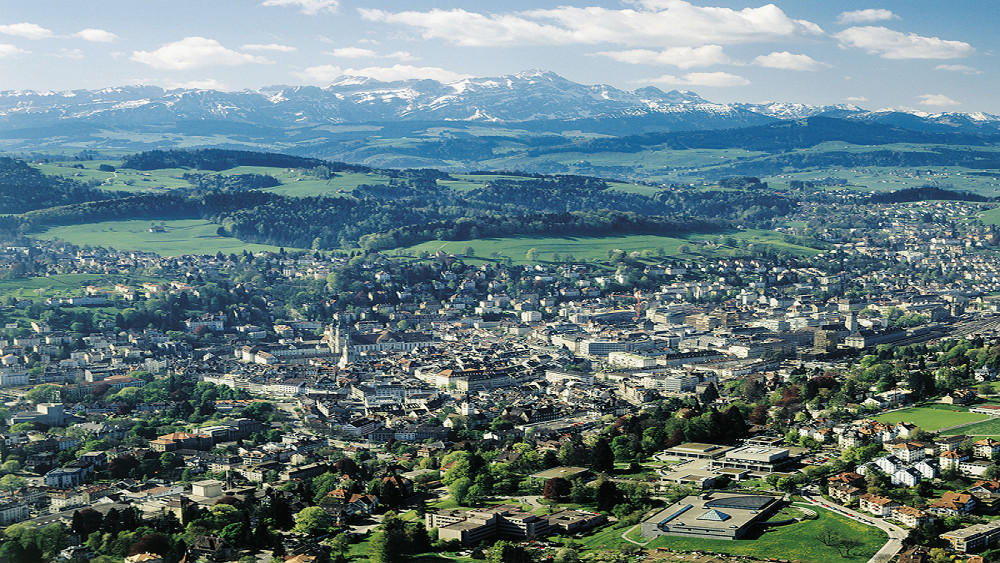 U SPORTS will be proudly represented by 11 All-Canadians, including 2017 BLG Athlete of the Year nominee Claire Sumner from Queen’s University. Sumner and Windsor’s Stefanie Smith will be the only runners returning to the competition from the 2016 World University Cross Country Championship in Cassino, Italy. Queen’s assistant coach Brant Stachel, who was also at the 2016 event, will return as the head coach this year.

Regularly attracting over 100 athletes from over 20 countries, the 2018 World University Cross Country Championship will be another excellent opportunity for upcoming runners to show what they can do on an international stage.