Since purchasing his small red hatchback five years ago, Brant Stachel says he’s logged about 180,000 kilometres on his 2014 Hyundai. At least 100,000 of them, he says, have been spent with one of his athletes in the passenger’s seat, often with one or two in the back.

It’s a car lodged with miles and memories, home to “some pretty classic conversations and funny moments” with his Kingston, Ont.-based athletes, according to Stachel.

This season, however, those wheels tread upon new territory in British Columbia, where Stachel is assuming his new role as lead endurance coach and operations manager for UBC’s cross country and track and field programs. After seven years as assistant coach for the Queen’s cross country team, and five as head coach of Kingston’s Physi-Kult Junior group, the 29-year-old’s appointment to the role points to the deep impact he’s made over his young coaching career.

Stachel started coaching serendipitously, when he moved home to Kingston in 2012, after two years at Humber College. After asking Queen’s head coach Steve Boyd to help with the team on a volunteer basis, his relationship with Boyd quickly turned into a 50/50 partnership. After two years together, Boyd gave Stachel the green light to kickstart Physi-Kult’s junior group, which has now seen over 90 athletes pass through his guidance.

Perhaps not by coincidence, at that moment he began to see coaching as a long-term career.

“I always looked at my work as ‘How can I pay the bills while I feed this coaching addiction?’” says Stachel. “It was cool to see the relationship you can build with athletes when you're their primary coach. That was probably the turning point.”

"It was cool to see the relationship you can build with athletes when you're their primary coach. That was probably the turning point." 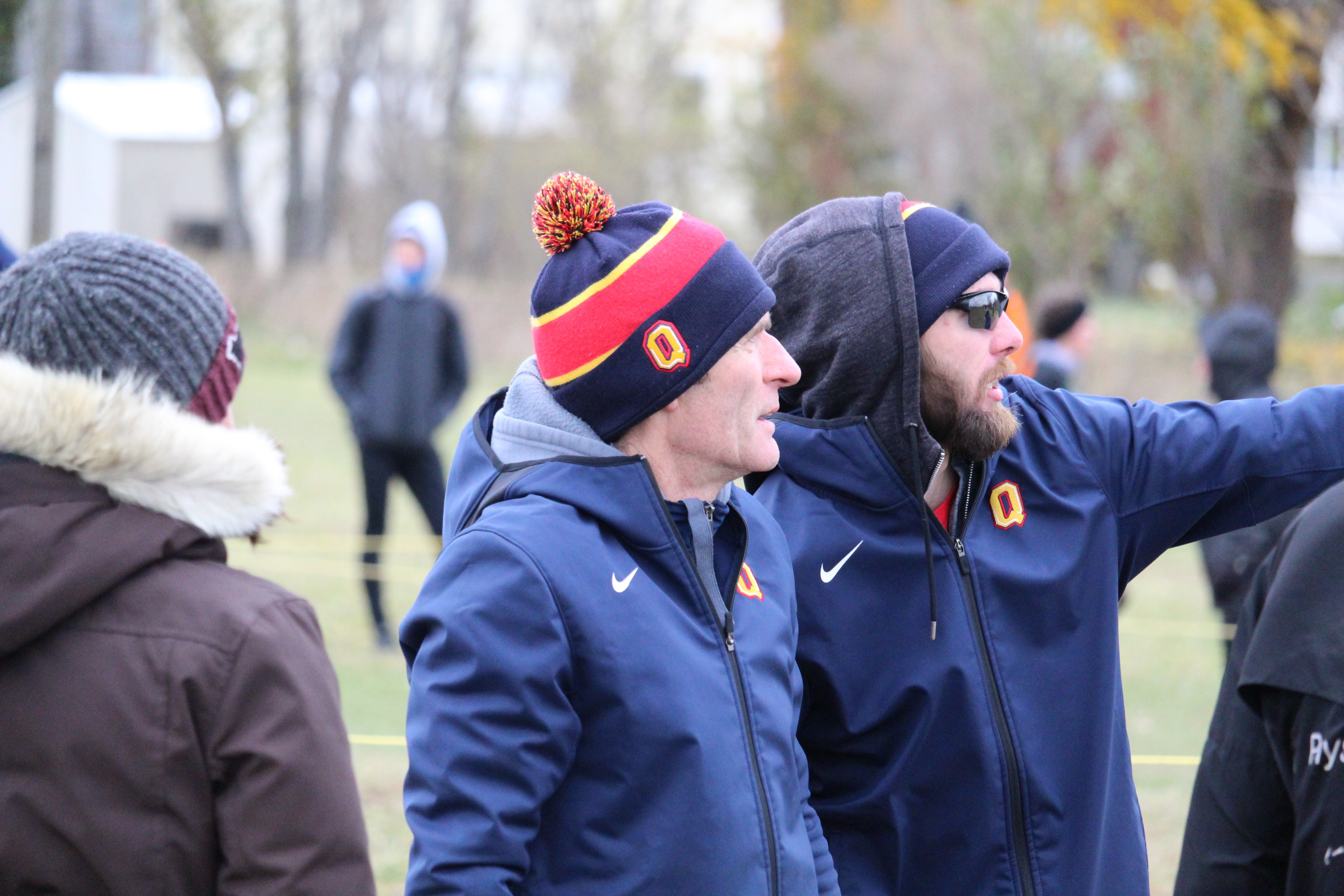 Soon, Stachel expanded his portfolio with significant formal coaching credentials recognized by the IAAF and Athletics Canada, and earned his NCSA Strength and Conditioning certificate – al of which was backed by a bachelor’s degree in kinesiology and RMT certificate.

Shortly after, the results flooded in. In 2015, Queen’s women’s cross country finished fourth at the U SPORTS Championships and have since landed three straight national team silver medals, along with four individual podium finishes. Meanwhile, the men’s team has finished fifth at the U SPORTS Championships for two straight years, making Queen’s one of Canada’s strongest combined cross country programs.

At the same time, he created the Queen’s Development Group, which has brought nearly 100 non-varsity athletes together in a high-performance atmosphere. Last year, two athletes from the group made Queen’s team standard, and scored for the Gaels at the U SPORTS Championships. One of them – Makenna Fitzgerald, who placed 13th at the national race to earn Second Team All-Canadian honours – says she owes “99 per cent of my experience to him.”

“I can’t count how many times he’s driven me out to the track in the morning and dumped water bottles on me after my workouts,” Fitzgerald says.

Stachel credits the team’s success to a culture overhaul that he and Boyd oversaw since he arrived.

“The culture is that it's exciting and fun but goal-oriented,” Stachel says. “I think everyone in the program, whether you're a national team member or just starting out has a goal, and the culture I've always tried to bring forward is no matter if you're the fastest or slowest member on the team, you're still an athlete.”

While the Kingston running community will be getting used to having Stachel on the opposite side of the country, many knew such a position would come for him. Boyd expected an opportunity of this scale to come, one way or another.

“He reinvented the role of assistant coach – he did way more than he was required to do,”

“He reinvented the role of assistant coach – he did way more than he was required to do,” Boyd says. “I said to him two years ago, ‘You’re the best assistant coach in this league,’ and he’s another level above that now.

“Two years ago he was ready for this, but now he’s overripe.”

“I think Kingston's running community is closer than ever because of Brant. He really brought them together and showed us all that we're in this together,” says Brackenbury, who spent the past four years under Stachel.

“In running, the only thing we should be against is the clock. I feel like he was behind a stronger running community in that sense.”

A bounty of other student-athletes at Queen’s share nearly identical appraisals of Stachel’s short but impactful career while in Kingston.

And for those who know him best, it’s not a permanent goodbye – it’s just another long ride in the car away.

“He'll drive across the province, across the continent, to get (his athletes) to races he thinks will be valuable experiences…Brant has been right beside them the entire way. He's always believed in (them).” 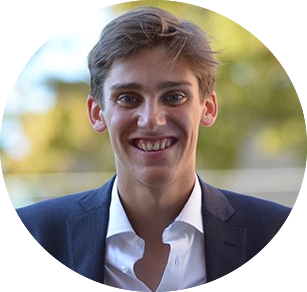 Matt is a fourth-year english student at Queen’s University in Kingston, Ont. His interest in sports journalism comes from his passion to tell people’s stories of adversity and strength and is a former sports editor at the Queen’s student newspaper, The Queen’s Journal. He’s tremendously eager to immerse himself in the world of U SPORTS.