Félix Clapin-Girard of the UQTR Patriotes men’s soccer team and Danielle Steer from the UBC Thunderbirds women’s soccer squad are the U SPORTS Male and Female Athletes of the Week for the period ending November 10, 2019.

Winning 2-0 over the Montreal Carabins in the final of the U SPORTS Championship, UQTR Patriotes goalkeeper Félix Clapin-Girard was uncompromising in stopping all 15 shots sent his way. He was particularly impressive in the second half, when the Carabins increased the pressure. The goalkeeper had to face several dangerous shots, including that of Guy-Frank Essomé-Penda in the 89th minute. Not once during the regular season, the playoffs and the U SPORTS Championship, had the Carabins been shut out. 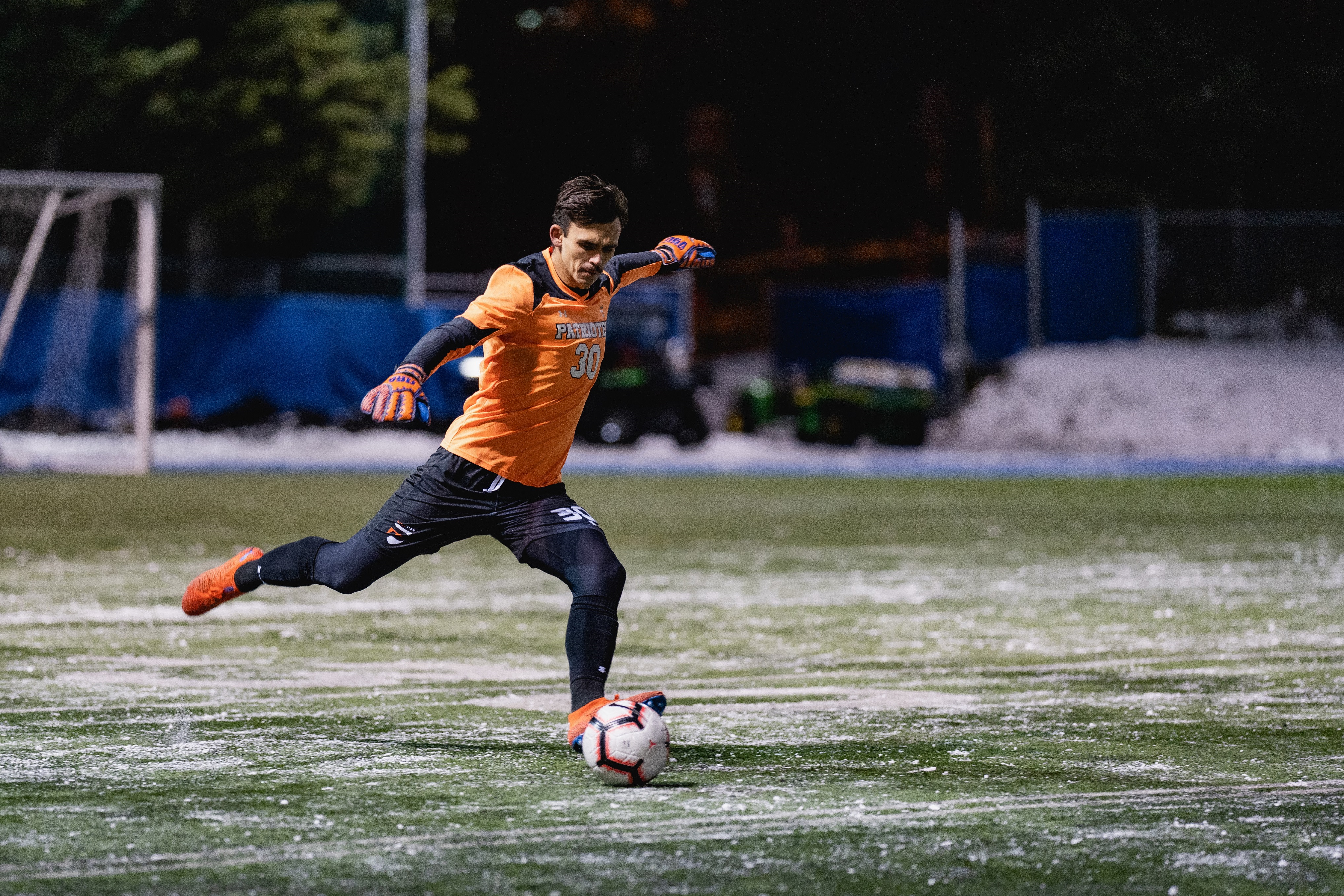 His performance earned him Championship MVP honours. He was also terrific in the quarterfinal and semifinal, stopping all eight shots fired by the UBC Thunderbirds in the opening round, followed by another five shots fired by the Carleton Ravens.

With three consecutive 1-0 victories to clinch the banner, Steer’s two game-winning goals stood even bigger as the Surrey, B.C. product was named a tournament All-Star as well as the national championship Most Valuable Player.

Not only did Steer score the only goal of both the T-Birds’ final two matches, she did so in incredibly timely fashion, both coming with less than 14 minutes remaining in regulation time.