When you hear the name Kathy Shields, the thought of her being the best coach in U SPORTS women’s basketball history probably comes to mind. Eight national championships, 337 Canada West wins, countless Olympians as players. The list of accolades of her coaching career are seemingly endless.

But, before all that, before she was even Kathy Shields, Kathy Williams was one of the best players the lower mainland had ever produced.

Growing up in West Vancouver, B.C., Kathy had a unique experience compared to most girls in the 1960’s. With her older-brother Doug and older-sister Linda, outstanding athletes in their own right, Shields had role models from Day 1 that would help establish what she’d later become.

“It was just my environment,” Shields says of her childhood. “It was very conducive to me not worrying about standing out or being unusual compared to what most girls were doing in that day or in my community.”

Shields was an athlete from the beginning, excelling in multiple sports. Junior high is where her life was changed forever though, as a coach introduced a group of her and her volleyball teammates to a sport that would change her life. From the start, Shields knew it was different saying “When I took to it, my passion was ignited”.

Jason Beck is the curator and facility director of the British Columbia Sports Hall of Fame and wrote a story on Shields upon her induction in 2013. She told many stories to him of her childhood when he wrote the piece but one in particular stood out.

“She said that she remembers being the only girl in her neighbourhood in Vancouver that had her own basketball hoop,” Beck explains of his interview with Shields. “That image of this young girl out on the driveway, shooting hoops in the rain – that stuck with me. We think of Kathy Shields now as this national figure in the sport, but it started with this homemade basketball hoop in the driveway.”

By high school, Shields was an All-Star in the city, impressing many, including her school’s principal. 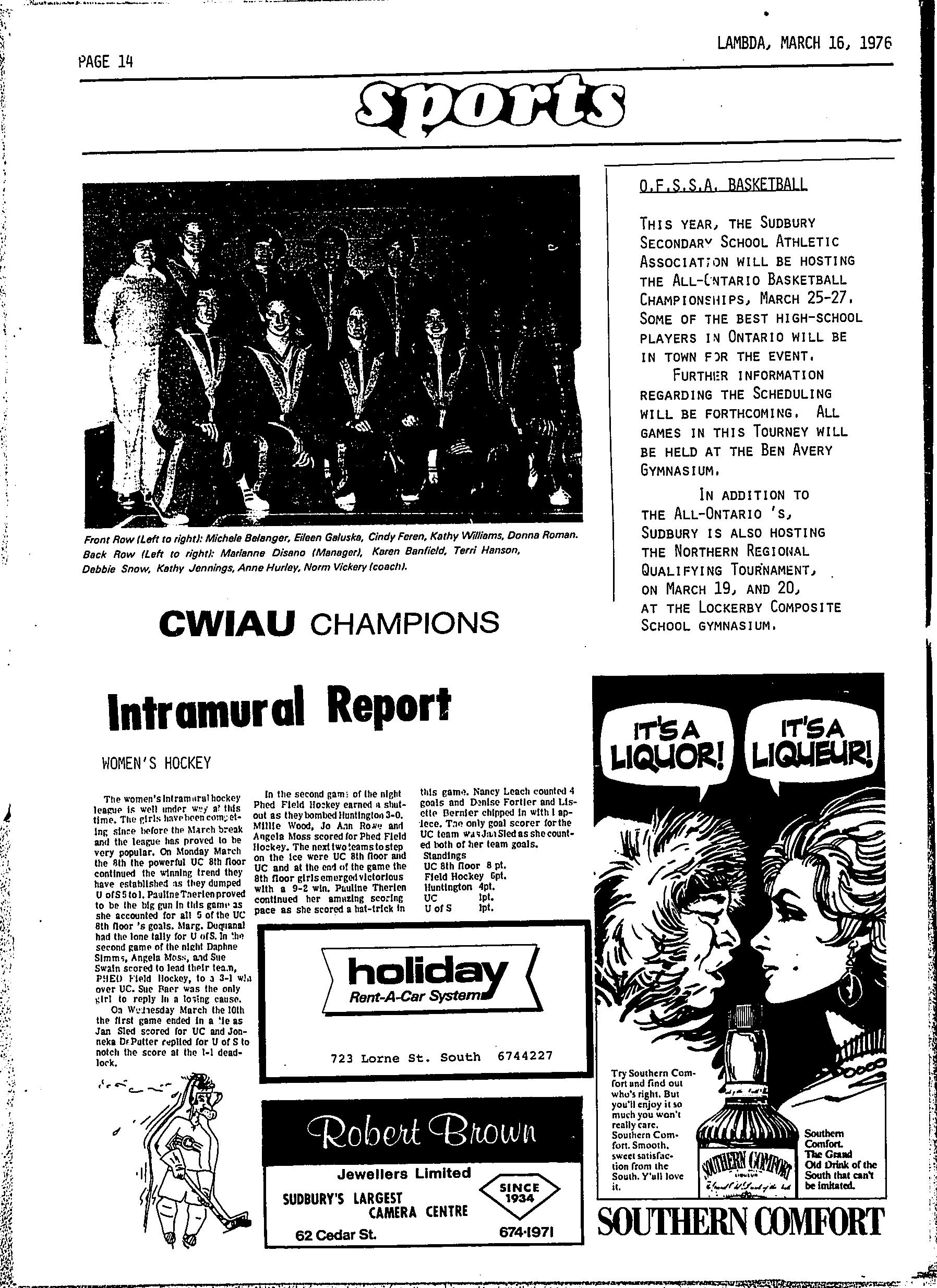 “When I was in high school, my high school principal was very involved in B.C. high school boys’ sports,” Shields recalls. “And he came to me to one day and he told me that he thought –and he told this to my coach as well – that if I worked hard, that one day I could play for the national team. From that day forward, that was my goal.”

Shields’ long-time friend, UBC, Team Canada teammate and a member of the Women’s Basketball Top 100 list in her own right, Debbie Phelan, remembers playing against Shields back in high school.

“(Shields was a) beautiful shooter, playmaker and hard-worker,” sys Phelan. “She was a beautiful combination of power and elegance.”

From high school, Shields decided to stay close to home and attend UBC, joining a series of legendary players such as Joanne Sargent (also a member of the Top 100) and later Phelan (who was two years younger) in one of the best programs at the time in the country.

Going to UBC would prove to be a rousing success as not only did she win her first national championship, she also achieved her dream of making Team Canada. Her time with the national team would result in multiple appearances in World Championships and a Pan American games. 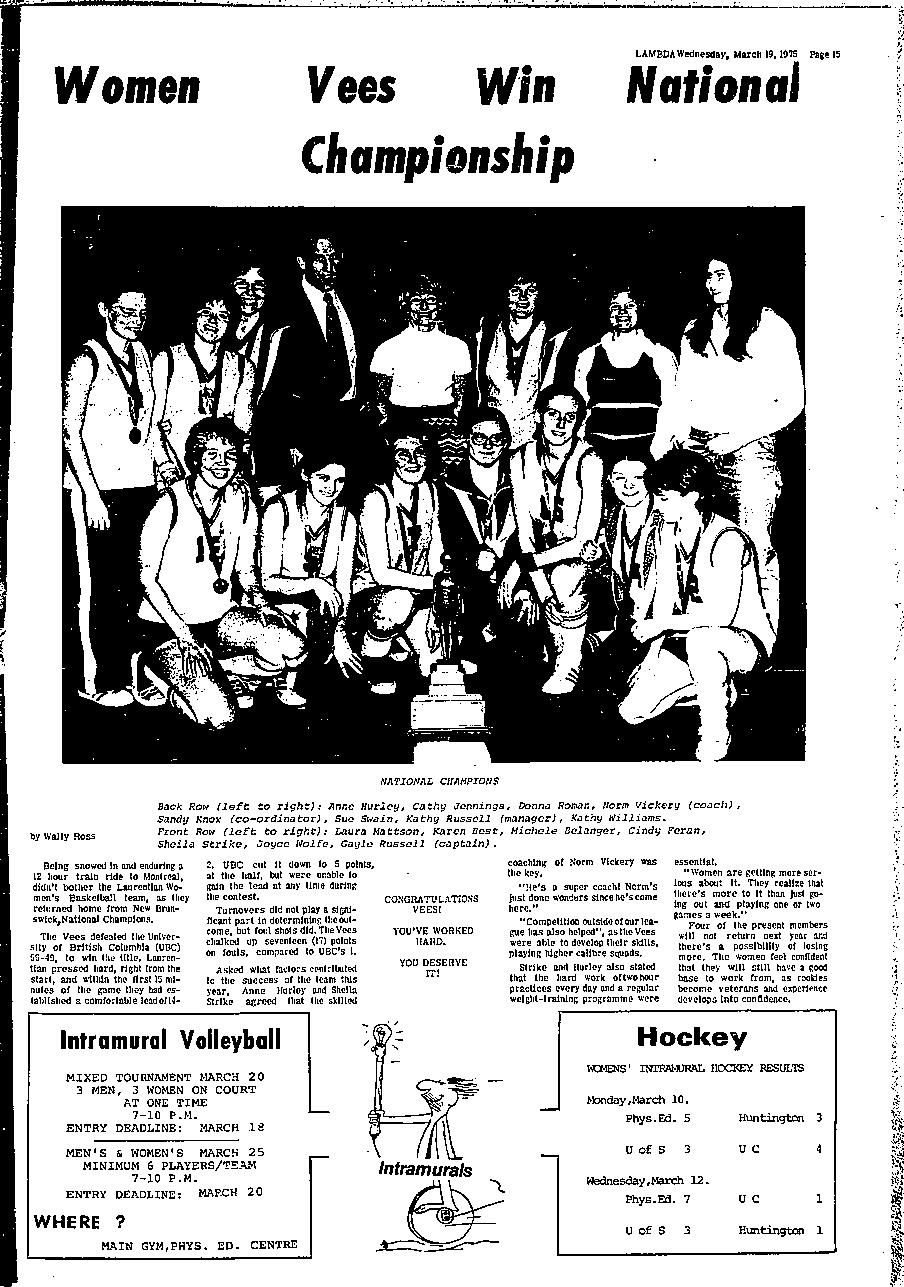 If that wasn’t enough success, one of the assistant coaches was Ken Shields, her future husband.

After a few strong seasons at UBC, Kathy Shields was faced with a difficult decision. Ken was hired at Laurentian University in Sudbury, Ont. Laurentian was both across the country and by no means known for its basketball at the time. Now in 2020, Kathy looks back on the moment and it makes her chuckle.

“Love makes you do strange things,” she recalls.

It may have been strange at the time, but it all ended up working out. A year after she arrived in Sudbury, Norm Vickery was hired from UBC to take over the women’s program at Laurentian. Together, Kathy and Vickery would help build the start of a dynasty that saw Kathy win two more national titles.

Unfortunately, her final national title was where her playing career ended at the age of 25. Just months before the 1976 Olympics – the first to have women’s basketball – Kathy would have to retire due to a back injury.

For most, this might be where their sports career would come to an end. Three national titles, consistent dominance in the moments when it mattered most, she had already lived a basketball life worth remembering. The thing with Kathy Shields though that you learn quickly is that the more you learn about her, she isn’t like most people.

By the time her career at Laurentian had ended, Ken was hired out in Victoria, so Kathy followed him back to their home province. In something of a gap year due to surgery, with some time that needed to be filled, Kathy coached the junior varsity women’s basketball team at UVic.

Two seasons later, after jumping up to the varsity team as an assistant coach, Kathy was named head coach of the Vikes – the start of a dominant run unlike anything seen before or since in Canadian university women basketball. She would also go on to coach the senior women’s national team for many years, again representing her country at the sport’s highest level.

One of the players she coached on the national team was Deb Huband – also featured in the Top 100. Huband has been the coach at UBC for 25 seasons and has nothing but fond things to say about her former coach turner mentor.

“I think she embodies Canada basketball,” says Huband who passed Kathy in January as the Canada West all-time wins leader. “She represents Canada basketball at the university level, the national team level, as a player, as a coach, as a mentor.”

Similar to her playing career, Kathy’s coaching career unfortunately was cut short due to health concerns in 2001.

And this time it was a fight for her life, after being diagnosed with breast cancer. Instead of focusing on the news as a negative, Kathy started counselling others going through treatment like herself.

Now, almost 20 years later, Kathy has been a key part of the U SPORTS Shoot for the cure campaign, which started back in 2007 and sees all 48 women’s basketball programs across the country raise money to fight breast cancer.

“I couldn’t be more proud of my colleagues for what they’re doing,” she says. “We get caught up in wins and losses (in sports), but this is the true competition – finding the cure.”

Eleven national championships, a member of the Order of Canada, a Canada Basketball Hall of Famer and now a member of the Top 100 players of the first century of university women’s basketball. Accomplishing all of that and much more, while fighting through consistent major adversity – it’s safe to say Kathy Shields has done it all in a sport that was introduced to her all those years ago in a junior high gym in the lower mainland. 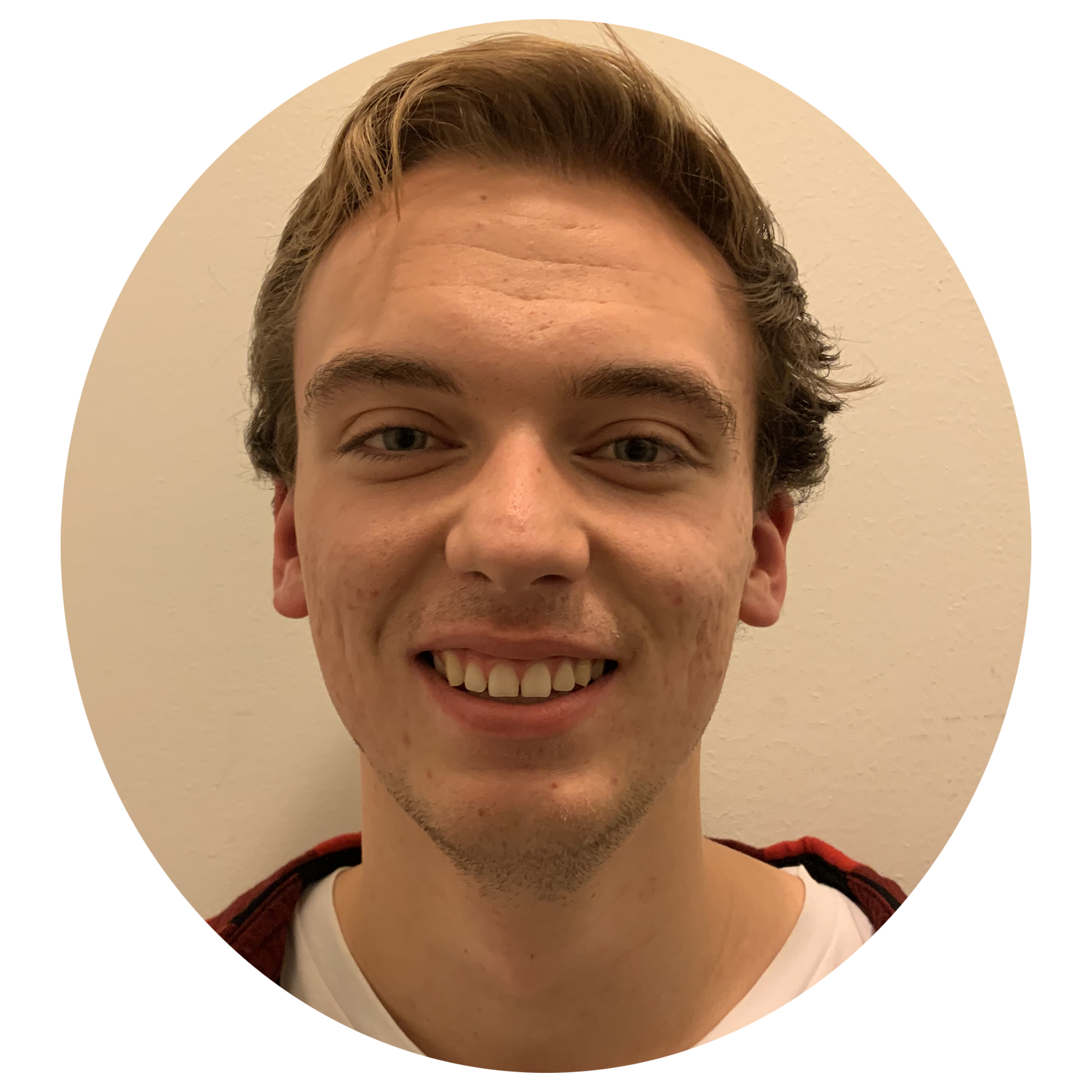 Will is a second year journalism student at Ryerson University. He has written and worked for multiple university outlets including BrockTV, the Calgary Journal and now, the Eyeopener, covering a wide-array of sports, leagues and student-athletes. A long-time follower of U SPORTS, Will prides himself on the passion and opportunity university athletics brings student-athletes across the country.