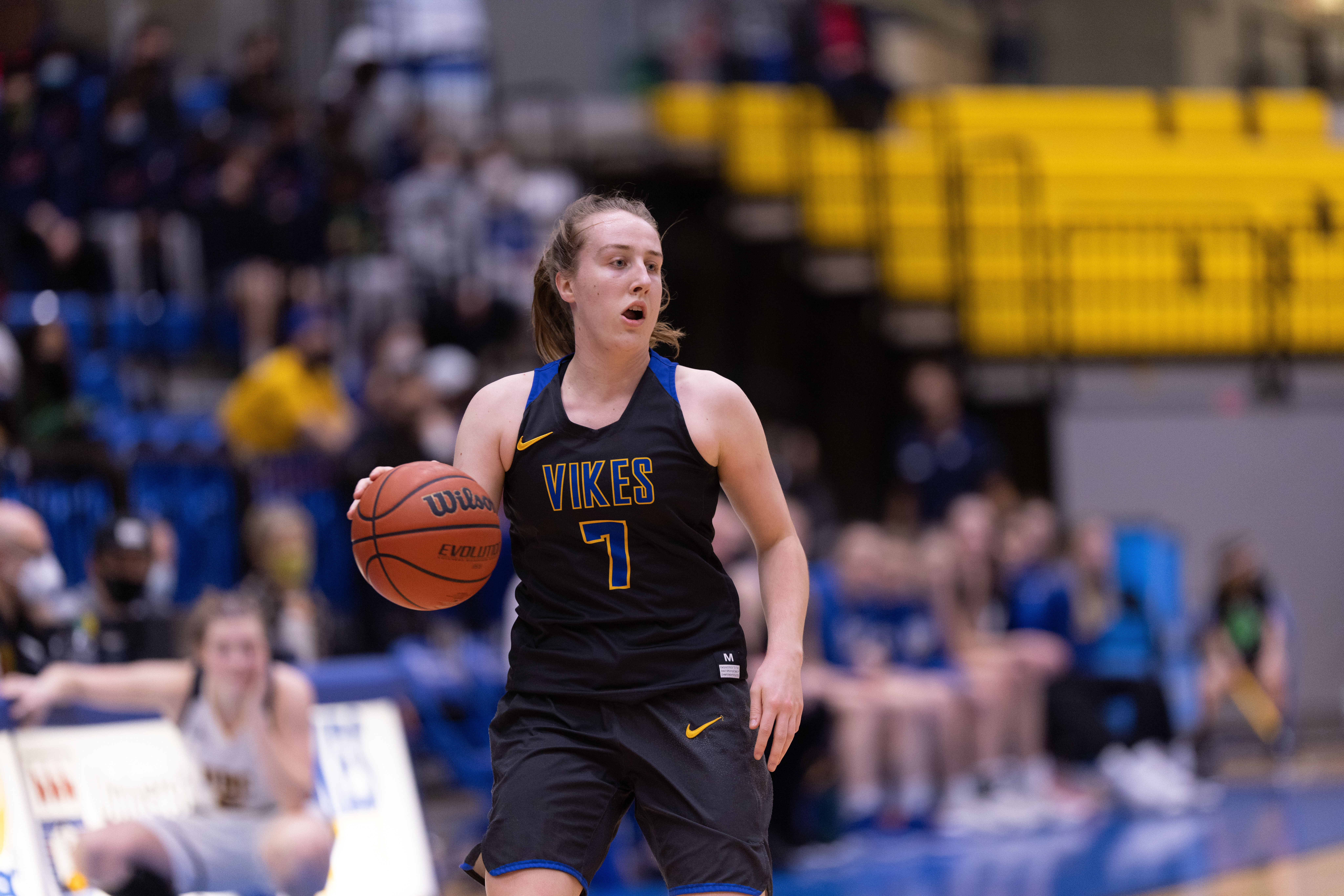 Last Friday, fifth-year guard, Ashlyn Day, was just one rebound short of an impressive double-double as she put up 28 points, an assist and two steals in a nail-biter against Lethbridge.

The Vikes went on to lose by one, before returning Saturday in an exciting rematch.

Day would not be denied, going off for 34 points, 14 rebounds and a steal as Victoria flipped the script from the previous night and defeated the Pronghorns by a single bucket. She was responsible for nearly half her team's scoring in a match where every point mattered.

Day's 62 points have her out to an early but sizeable lead in the the conference scoring race. 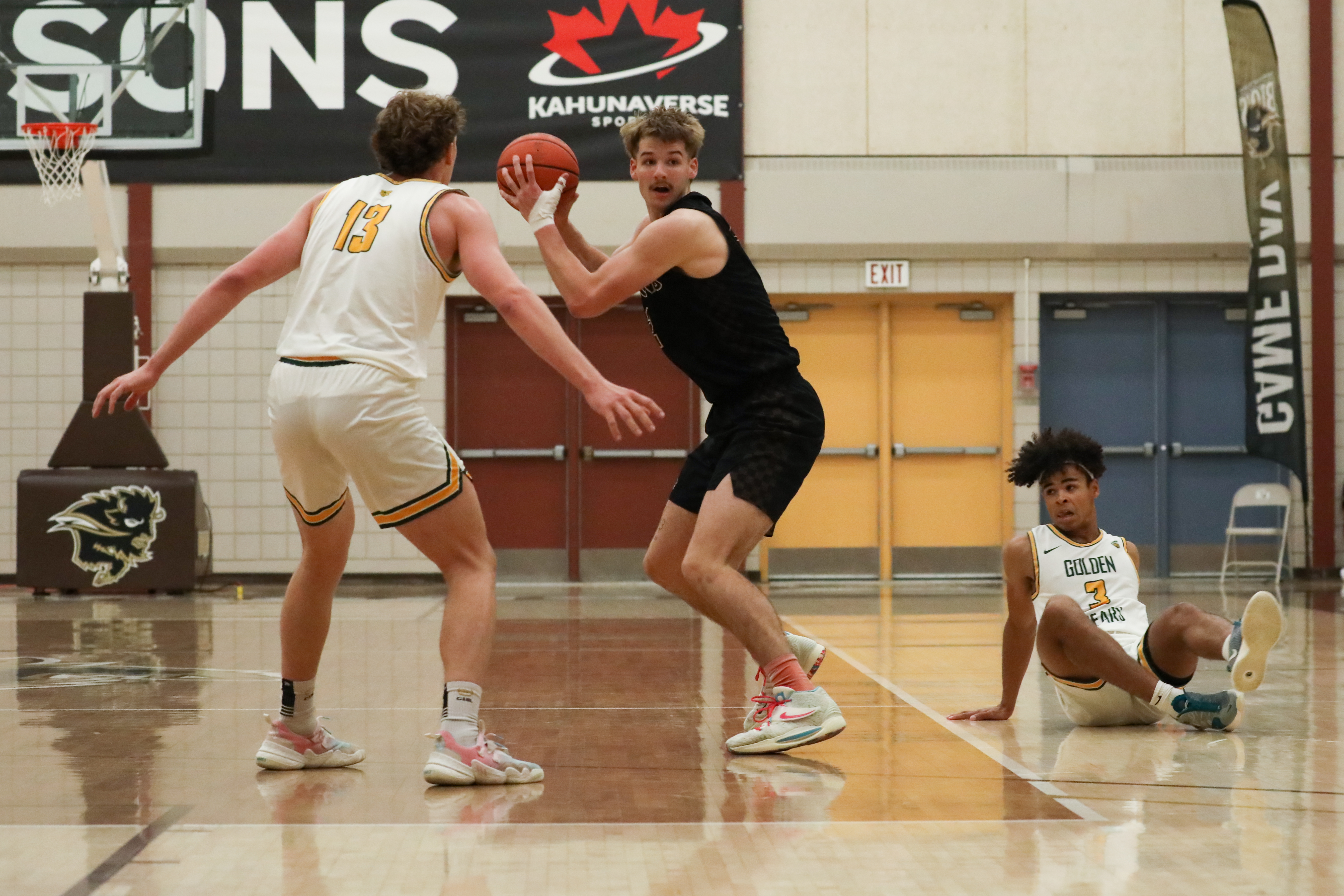 First year forward Simon Hildebrandt led the Bisons to a statement weekend, posting 46 points as Manitoba upset the Alberta Golden Bears in back-to-back games. The rookie forward contributed all over the floor, scoring in a variety of ways while setting up plays and showing up big on defence. His efforts helped the Bisons hand the Bears their first regular season loss since February 2020.

In the rematch on Saturday, Hildebrandt went off for 28 points, adding six rebounds, two assists, a block and a steal.