Stephen Anderson of the UNB Varsity Reds and Hailey Lavarias from the Manitoba Bisons are the U SPORTS Male and Female Athletes of the Week for the period ending October 8, 2017. 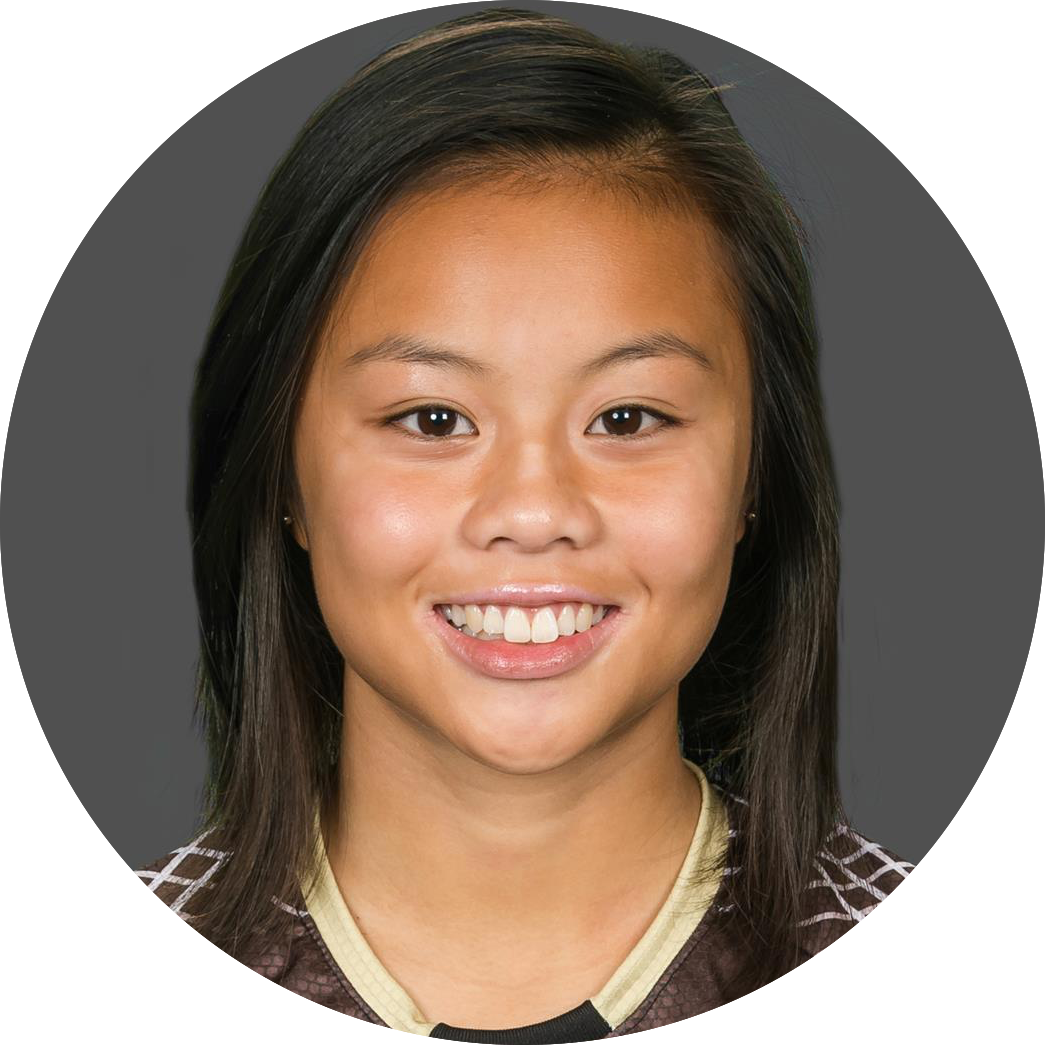 Lavarias, a second-year midfielder set a new Bison record and tied for the most U SPORTS goals in a single game this season when she scored all four Manitoba goals in a 4-0 home win over Winnipeg on Saturday, Oct. 7. The Winnipeg native was on fire throughout the game as she scored twice in the first half and twice in the second half. The 5’3” midfielder started the scoring in the 37th minute after potting a rebound and then headed her second tally at the 44-minute mark. Lavarias scored again in the 63rd minute off a rebound and finished the day with a hard shot into the left corner in the 85th minute mark to cap her four-goal barrage. The next match, Manitoba tied 0-0 at Winnipeg and Lavarias added one shot while playing 45 minutes. 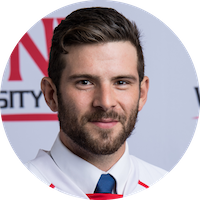 Anderson, a third-year business student from Morell, P.E.I., scored five goals in two games last week to lead the Varsity Reds to a 2-0 record to start the AUS hockey season. He scored three times in UNB’s season opener, a 6-2 win over Moncton on Wednesday, and added two more goals in Friday’s 5-3 road win at UPEI. 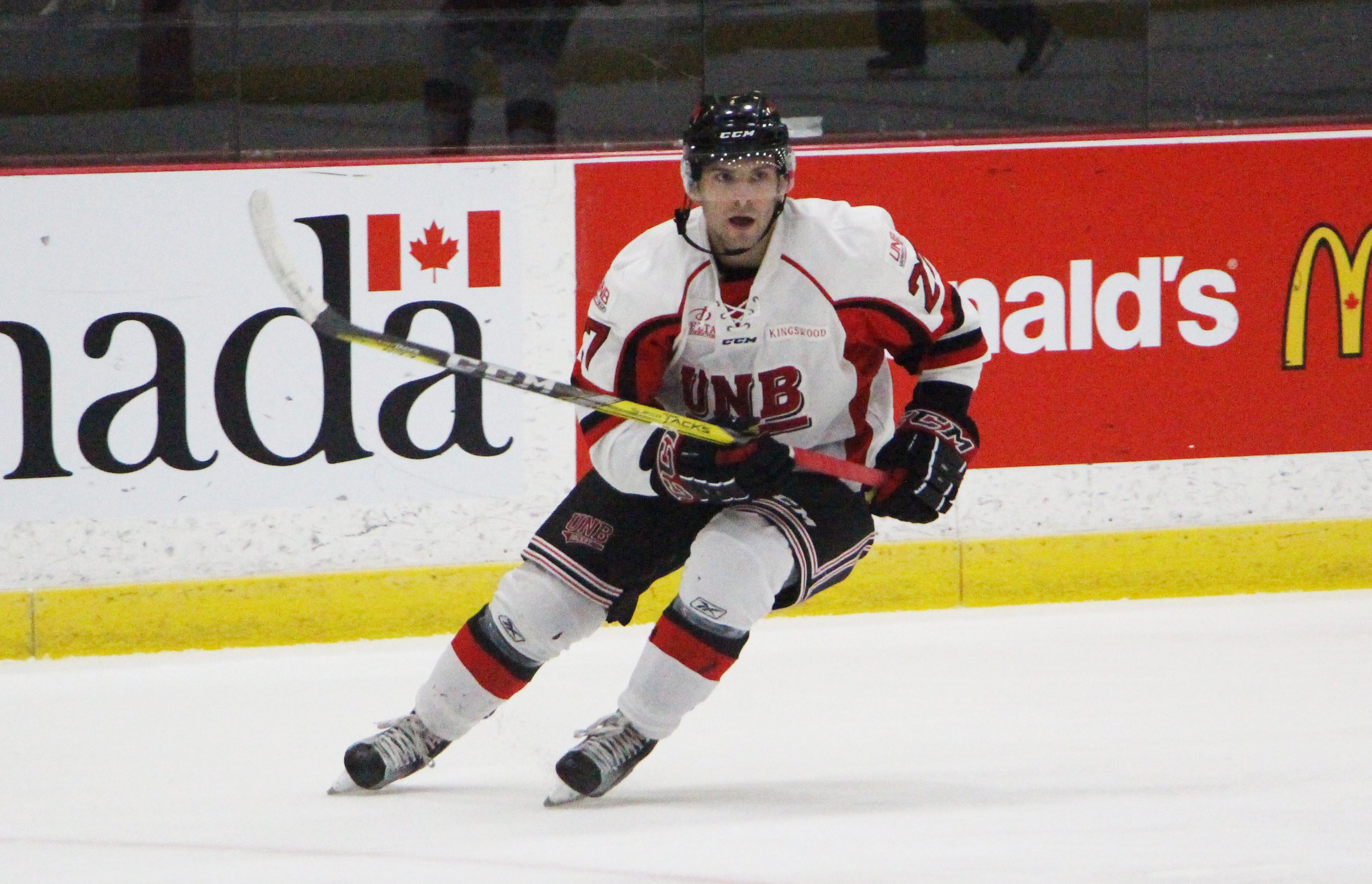