Fueled by three unanswered goals, the U SPORTS All-Stars picked up a 5-3 victory over Hockey Canada’s World Junior Prospects on Thursday night at the Q Centre in Colwood, B.C. U SPORTS evened the series, rebounding from a 3-2 shootout setback in Wednesday’s opener. The All-Stars will look to secure their second straight series win on Friday afternoon, following up on their two-game sweep in 2017 over Team Canada.

“It was a complete effort and we had a lot of guys step up and make plays,” said U SPORTS captain Dylan Busenius of the Calgary Dinos. “We came in with a mindset knowing what they are like and needed to go after it right off the bat. We wanted to put the pressure on them.”

“We are trying to display our brand of hockey out there. Our team has a lot of speed and competes really hard."

Like Wednesday night’s game, Team Canada skated out to an early 1-0 lead. MacKenzie Entwistle of the Hamilton Bulldogs squeezed a shot through Prince Albert Raiders goaltender Ian Scott to give his team the lead less than five minutes in.

U SPORTS responded mid-way through the opening period as Queen’s Gaels forward Slater Doggett’s hard shot was tipped in by Brouillard.

Calgary Dinos sniper Riley Sheen put U SPORTS in front for the first time with goal at the 4:47 mark of the second period. It was the beginning of a flurry of action in the middle frame, including five consecutive second-period penalties to U SPORTS players.

“We really stuck together,” mentioned UNB forward Mark Simpson. “They are highly skilled and find seams. We tightened it up after the first period, defence blocked a lot of shots and our goaltender played well.”

After four successful penalty kills by U SPORTS in quick succession, the World Junior hopefuls connected on their sixth-man advantage of the night with a well-placed shot by Philadelphia Flyers prospect Morgan Frost.

Less than a minute later, Mississauga Steelheads forward Owen Tippett finished off a 2-on-0 opportunity to give Team Canada the lead. 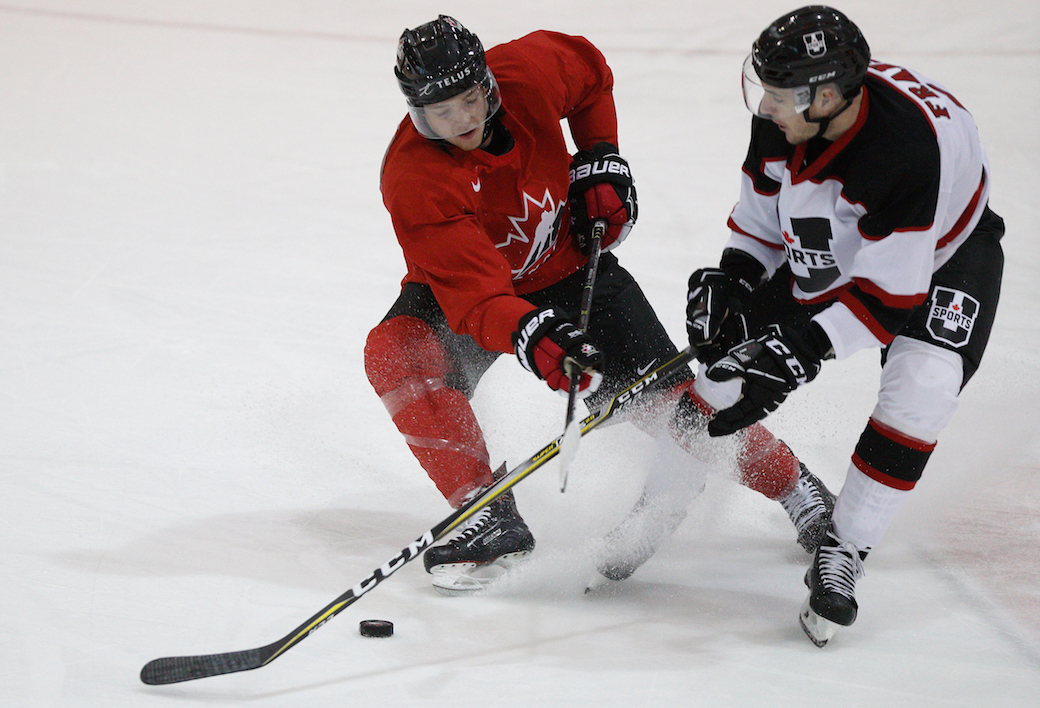 U SPORTS evened the score again with a power play marker of their own in the final two minutes when UNB forward Kris Bennett redirected a shot from the blue line by Brouillard.

Halfway through the final period, Cook - playing in his third consecutive All-Star Series - added an insurance marker as he corralled an errant shot and deposited it past DiPietro.

Playing all 60 minutes for U SPORTS, Scott stopped 27 of 30 shots on goal.

Sault Ste. Marie Greyhounds goaltender Matthew Villalta started for Team Canada and made 13 saves on 15 attempts. DiPietro denied 14 of the 17 shots he faced. 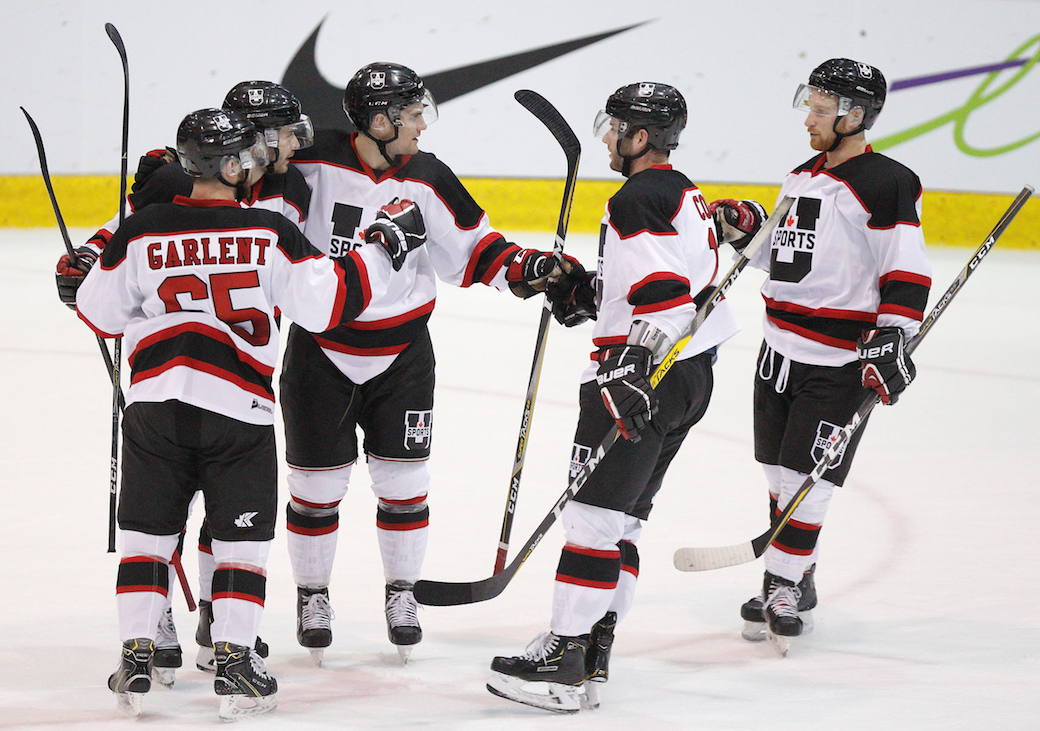 Getting to know your U SPORTS athletics staff: Rob Godfrey, Mount Royal Cougars