Yaremko, currently leads the Canada West conference in points with 13 goals and seven assists previously played with the Stockton Heat in the American Hockey League, the NHL’s Calgary Flames minor-league affiliate, before joining the Mount Royal Cougars during the 2019-20 season.

Yaremko is joined by fellow Mount Royal Cougar, Sawchuk, whose 20 points through 12 games is tied for first in points in Canada West with Yaremko. Sawchuk has tallied eight goals and 12 assists on the season thus far. Sawchuk is in his first year at Mount Royal. 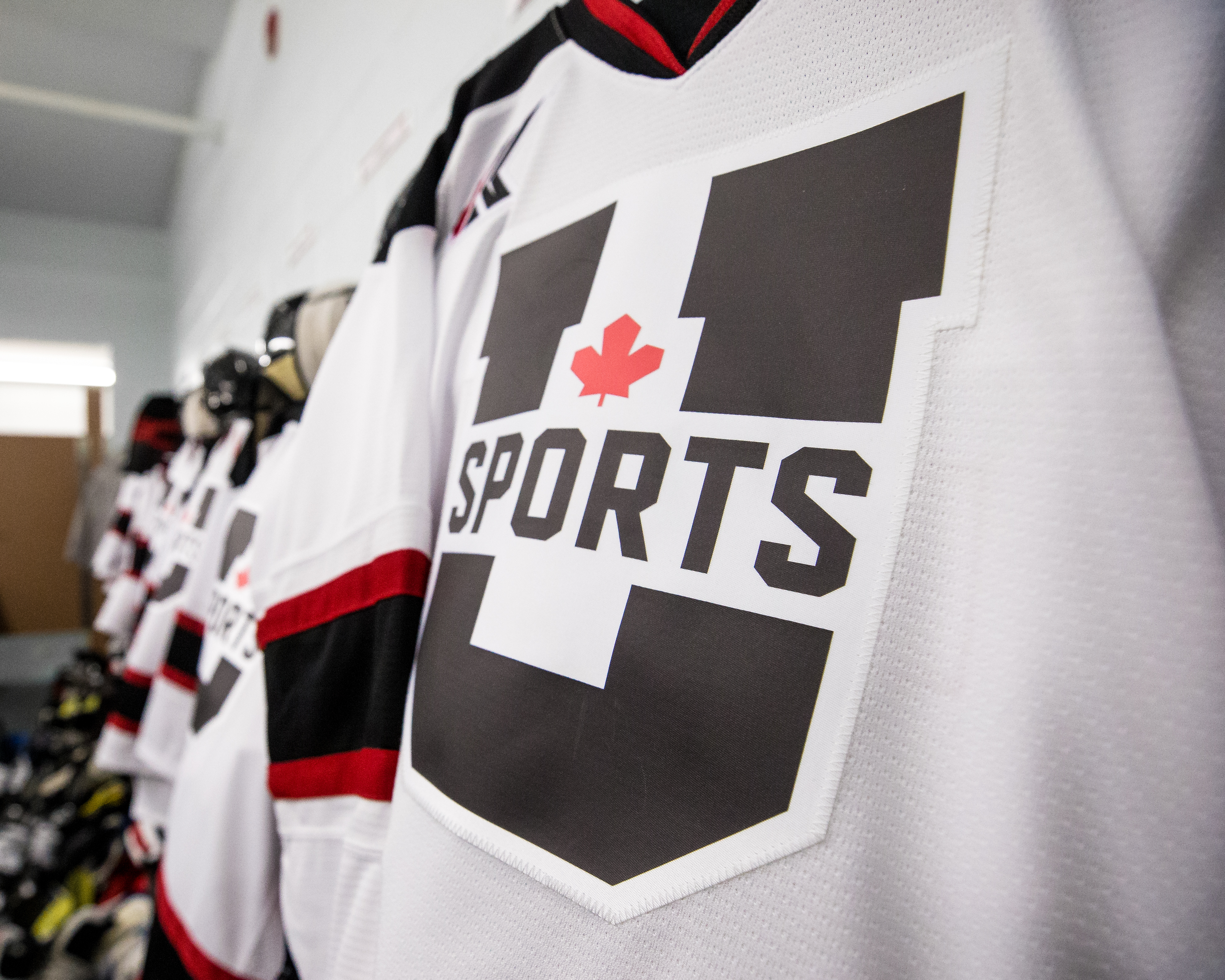 The roster includes three returning players with All-Star series experience. Defenceman Clayton Kirichenko and forward Grayson Pawlenchuk represented the Alberta Golden Bears in 2019, while forward Ryley Lindgren of the MRU Cougars is set to make a second appearance as a U SPORTS All-Star. Pawlenchuk will serve as the U SPORTS captain, while Kirichenko and Lindgren will don the alternate captain title.

This will mark the sixth year the U SPORTS All-Stars have faced off against Canada’s National Junior Team Prospects, who are vying for roster spots at the 2022 IIHF World Junior Hockey Championship being held in Edmonton and Red Deer, Alta. From Dec. 26 2021 – Jan. 5, 2022.

“This is an excellent opportunity for U SPORTS to show our continued support for Hockey Canada in helping them best prepare the Canadian World Junior Team for the IIHF World Junior Hockey Championship in Edmonton and Red Deer,” said Lisette Johnson-Stapley, Chief Sport Officer of U SPORTS. “We are honoured to be invited annually to the selection camp, while simultaneously showcasing some of the best talent Canadian university hockey has to offer. We greatly appreciate Hockey Canada’s support in hosting some of Canada’s top university players.” 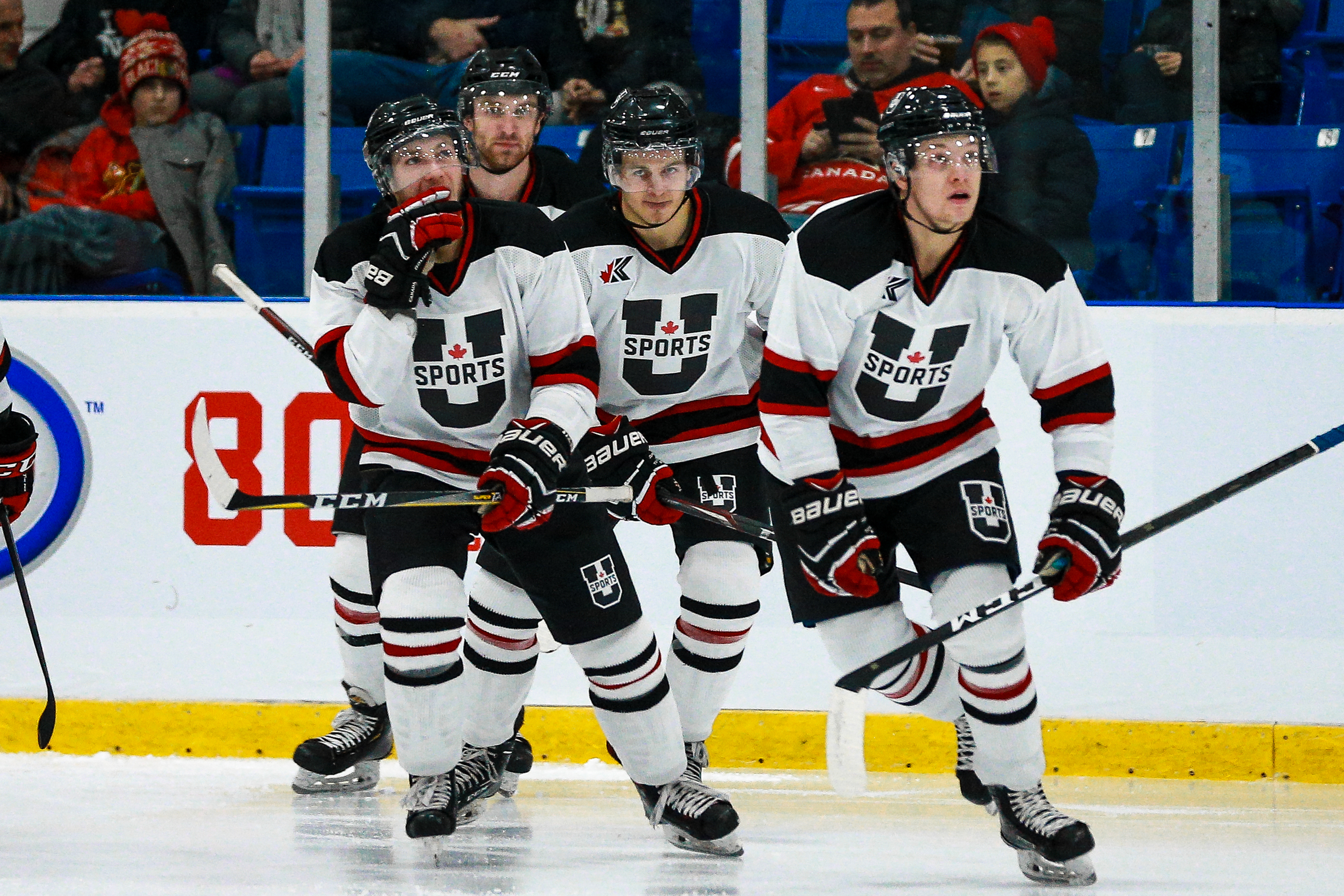 U SPORTS has selected players exclusively from Alberta schools to represent the All-Star team in order to minimize COVID risks throughout the selection tournament.

Canada’s National Junior Team selection camp will be held at the WinSport Arena at Canada Olympic Park in Calgary and will include practices and two games against the U SPORTS all-stars. The games are scheduled for Dec. 11 at 8 p.m. ET / 5 p.m. PT and Dec. 12 at 4 p.m. ET / 1 p.m. PT. 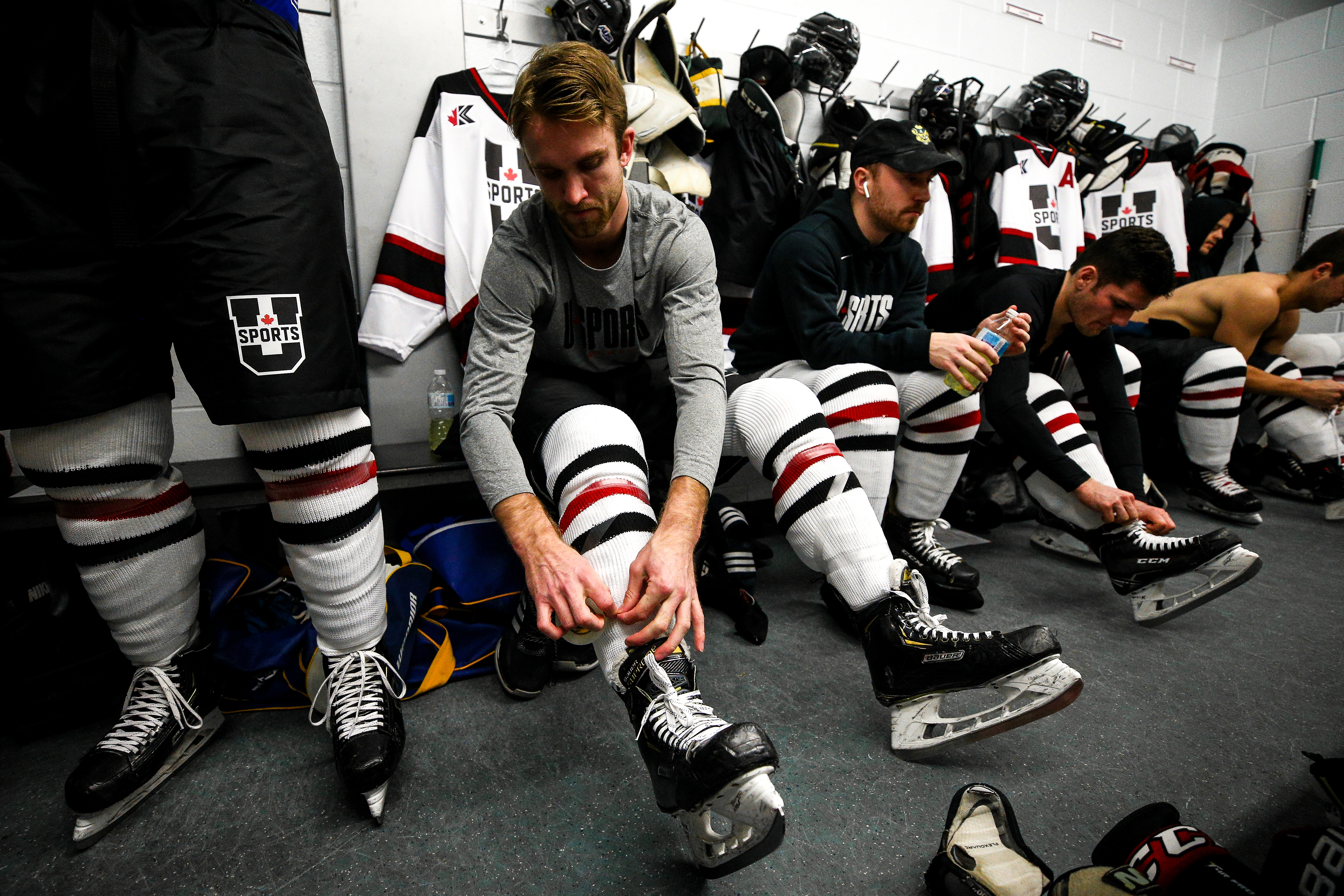 Bert Gilling, head coach of the Mount Royal Cougars, will serve as the team’s bench boss. Gilling will be joined by Ian Herbers of the Alberta Golden Bears and Mike Ringrose of the MacEwan Griffins behind the bench, with Nathan Higgins of Mount Royal acting as Team Leader for the All-Star squad.

Hockey Canada’s National Junior Team has faced various U SPORTS competition on a regular basis since 1988. Since a U SPORTS national all-star team began participating in December 2015, U SPORTS holds a 6-4-1 record.