WOLFVILLE, N.S. (U SPORTS) – Josh Prokop scored a goal and added three assists to propel the Alberta Golden Bears to a decisive 7-3 victory over the StFX X-Men on April 2 in their SF game at the 2022 U SPORTS Cavendish Farms University Cup on April 2 at the Andrew H. McCain Arena.

For the second game in a row, the Golden Bears exploded for seven goals. Alberta eliminated the Acadia Axemen in the first round with an impressive 7-0 victory on Thursday night.

StFX got out to an early lead thanks to a quick wrist shot from the slot by Matthew Struthers.

While the game remained close in the first period, the Golden Bears blew open the scoring floodgates in the second, with three unanswered goals.

“We stayed the course like we do most of the season. It was a faster-paced game than what it was the night before. They came out hard and played hard. They are a very competitive team and a very good team. Well coached and they came out to win,” said Alberta head coach Ian Herbers following the game.

Dawson Davidson and Noah Philp also scored for Alberta, while Matthew Struthers, Matthew Philip, and Zack Trott scored in the losing cause for the X-Men.

Despite dominating the scoresheet, the Golden Bears were outshot 35-26 by the X-Men.

“Being one of the older guys, coming in even keel and looking at some video leading into the game and just making sure we’re taking care of what we can control going into tomorrow’s game,” noted Matt Fonteyne when asked what he could bring for tomorrow’s National Championship game. 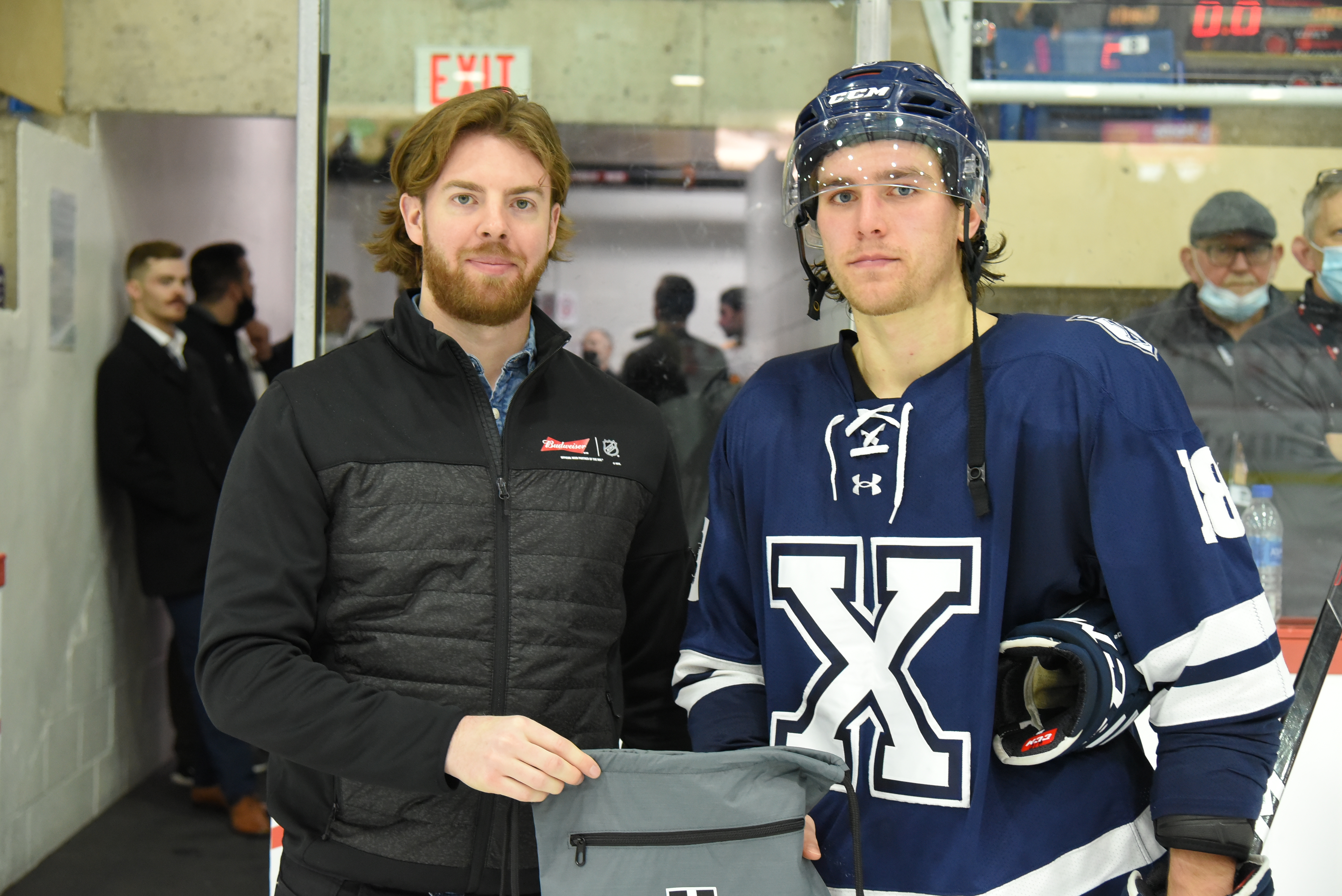 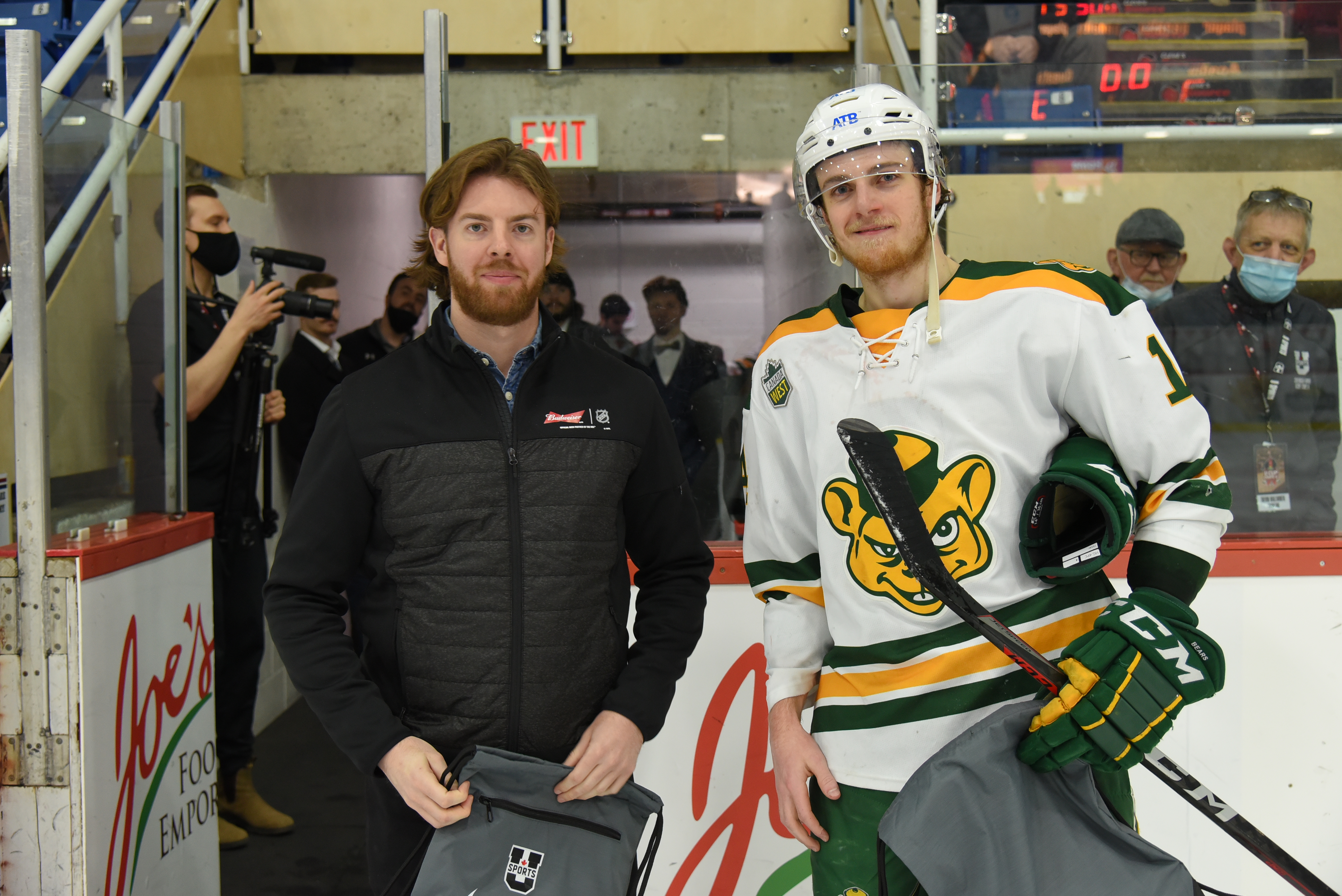