The pandemic is tough on athletes, but the silver lining for Guelph Gryphon Kendra Cousineau is that it has resulted in an unexpected funding boost.

Cousineau is a 5-foot-4 scrum half who led the Guelph Gryphons in her rookie season last fall to the U SPORTS women’s rugby semifinal against the eventual champion Laval Rouge et Or. The Port Colborne, Ont., native was named as the Gryphons’ Nike Top Performer in the game, capping off a season that saw her record a pair of tries and three converts in a combined nine games in the OUA regular season, playoffs and U SPORTS Championship. 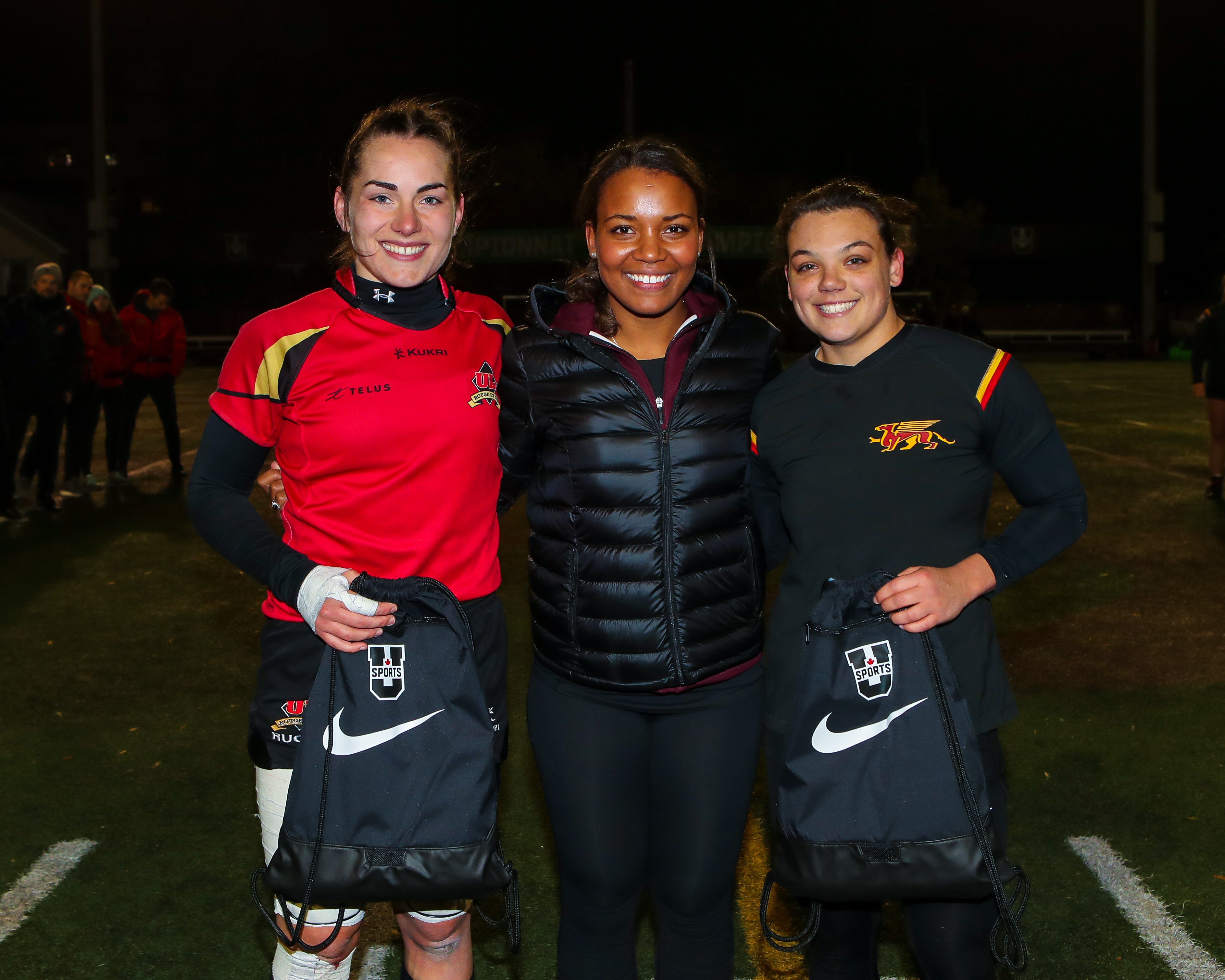 She is also an elite prospect in Rugby Canada’s development academy, having earned her spot with an outstanding performance in the Canadian Olympic Committee’s Olympic talent search, called RBC Training Ground.