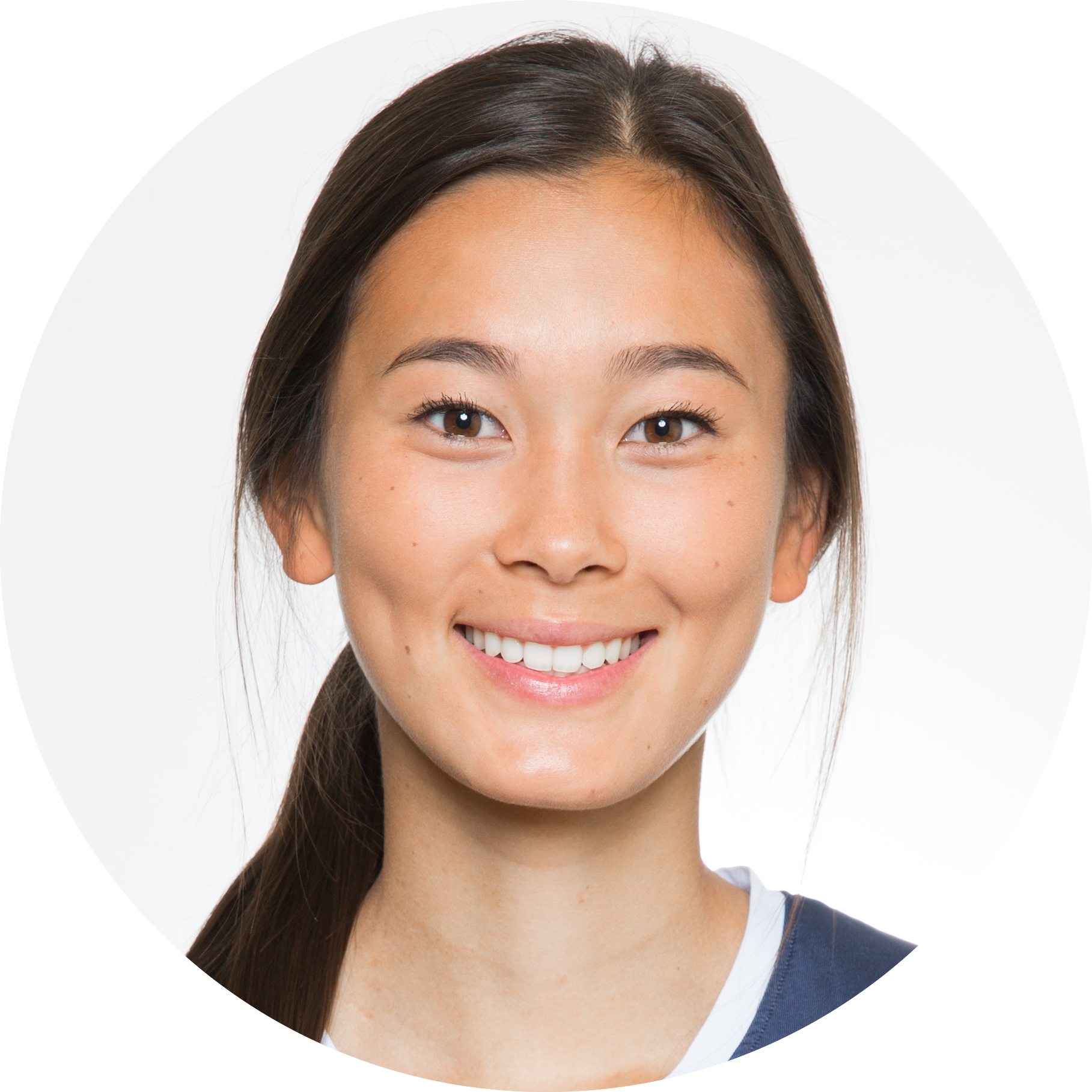 1. What attracted you to Mount Royal University?

One of the reasons why I came to Mount Royal was because of the small class sizes. It really appealed to me because I especially liked the student-teacher relationship that Mount Royal has. I am a student that likes to ask a lot of questions outside of the classroom. Knowing that my professors are willing to put their students first really shows that they are here for the success of their students. It’s such a nice feeling knowing that you have support academically and your professors really want the best for you.

One of my favourite team moments was in 2017 during a playoff game. We went into two overtime periods and ended up going into penalties. This was one of my favourite moments because every player was working for each other and all the goals scored were team goals.

This game really resonated with me because it showed that if one player had a bad touch or missed a shot that the team would pick them up and we would just keep moving forward together. This game inspired me because all of my teammates were pushing each other to do their best and to never give up.

I don’t have a clear idea quite yet, but I am hoping to do something in the health-related field.

All of the coaches I’ve had in my soccer career would have had the most impact on me. I’ve had different kinds of coaching styles from very direct to very analytical. All the coaches I’ve had all have shaped me into the player I am today, and I’ve learned things from each of them.

I would like to have dinner with Allysha Chapman. I really love the way she plays on the field; she puts her team first and will go hard into every tackle. I would like to ask her how she prepares for games and what her mentality is going into matches.

On the way to the game, I love to play music really loudly and sing my heart out. I like to play upbeat songs to get my adrenaline going. Once I’m in the change room, I like to get into my zone by just visualizing different plays. Sometimes I like to dance to release some stress before the game.

I love some good ACDC.

Ping pong – I feel like I’d be in my element.

There was one time near the sidelines where I was dribbling down the line and the opposing player slid and took my feet out. I ended up face planting and doing the scorpion right in front of all the fans.