Steer was the third goal scorer for the Thunderbirds, while Longley was the only Axewoman to find the back of the net in the penalty kick round.

There were few chances early in the first half, with the Thunderbirds – Canada West silver medallists – holding a territorial advantage, but they could not get on the scoreboard.

In the 19th minute, the Atlantic University Sport champion Axewomen garnered a corner kick – one taken by freshman wing Grace Somers – which led to a free kick. That boot into the 18-yard box by junior midfielder Grace Longley was headed away by the UBC defense.

Less than two minutes into the second half, sophomore striker Alli Kelly garnered a quality scoring opportunity – from in tight – but UBC fifth-year goalkeeper Emily Moore made the sliding save.

In the 50th minute, freshman midfielder Aislin Phillips struck a ball from 20 yards out, which deflected off a couple of legs before finding the left corner behind Axewomen freshman goalkeeper Milena Ramirez.

Acadia notched the equalizer – in the 69th minute – when senior wing Jayden Boudreau laced a shot into the top corner behind Moore to make it 1-1.

There were few scoring chances for either side in the final minutes of regulation.

Early in extra time, UBC garnered the first prime scoring chance, when second-year midfielder Nisa Reehal streaked down the wing and uncoiled a hard shot, but Ramirez got a hand on it and deflected the ball over the crossbar.

For the Axewomen, Somers couldn’t chase down a through ball before Moore slid to put it out to touch, while a few minutes later Longley ripped a left-footed strike over the crossbar.

On a free kick – after an Acadia handball just outside the 18-yard box – fourth-year forward Danielle Steer curled in a shot that Ramirez gobbled up.

With the victory, UBC advances to the semifinals, where they will face the MacEwan Griffins, on Saturday, Nov. 20, at 11 a.m. AST, while Acadia moves on to a consolation semi-final on Friday, Nov. 19, at 4 p.m. AST, versus the Queen’s Gaels. 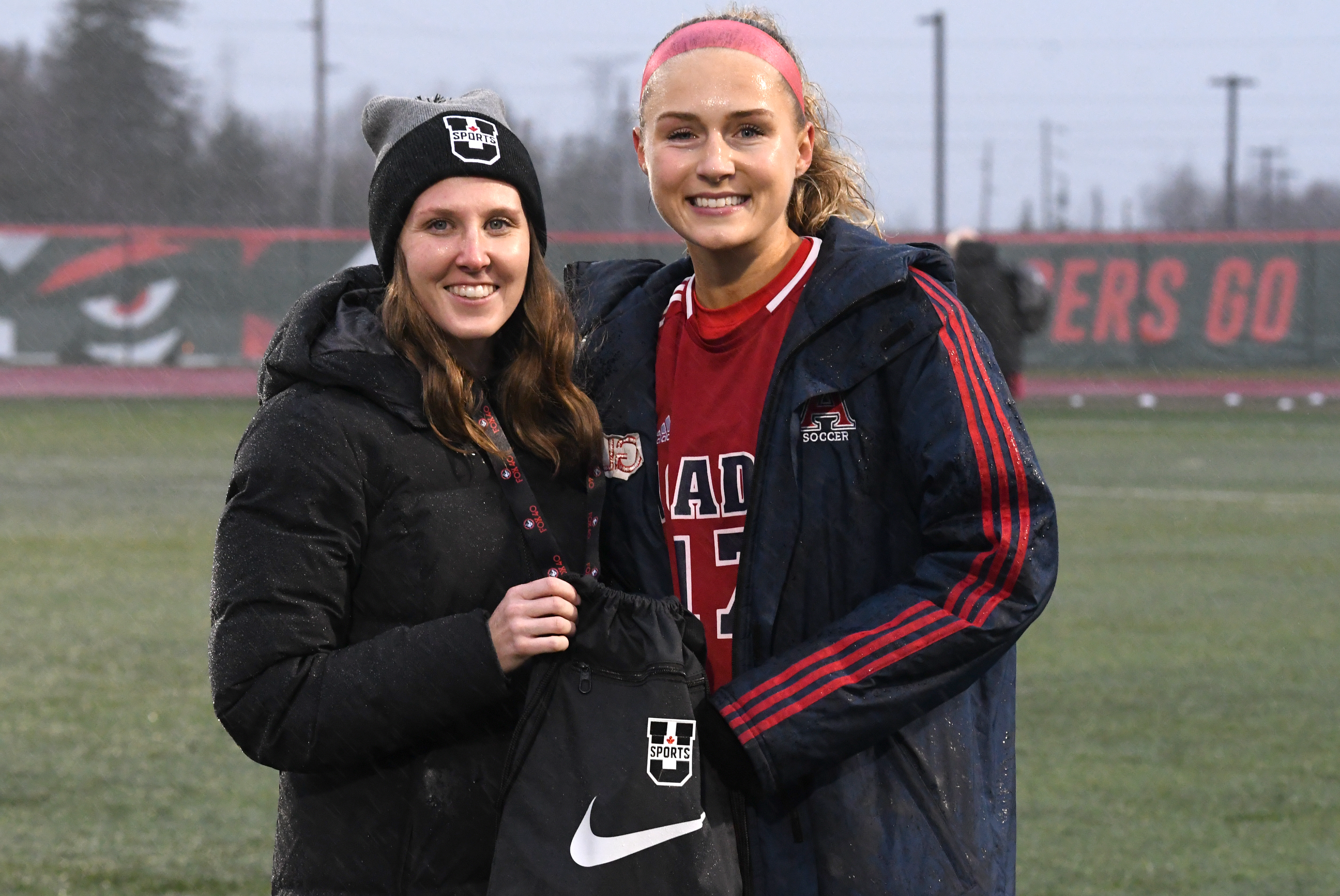 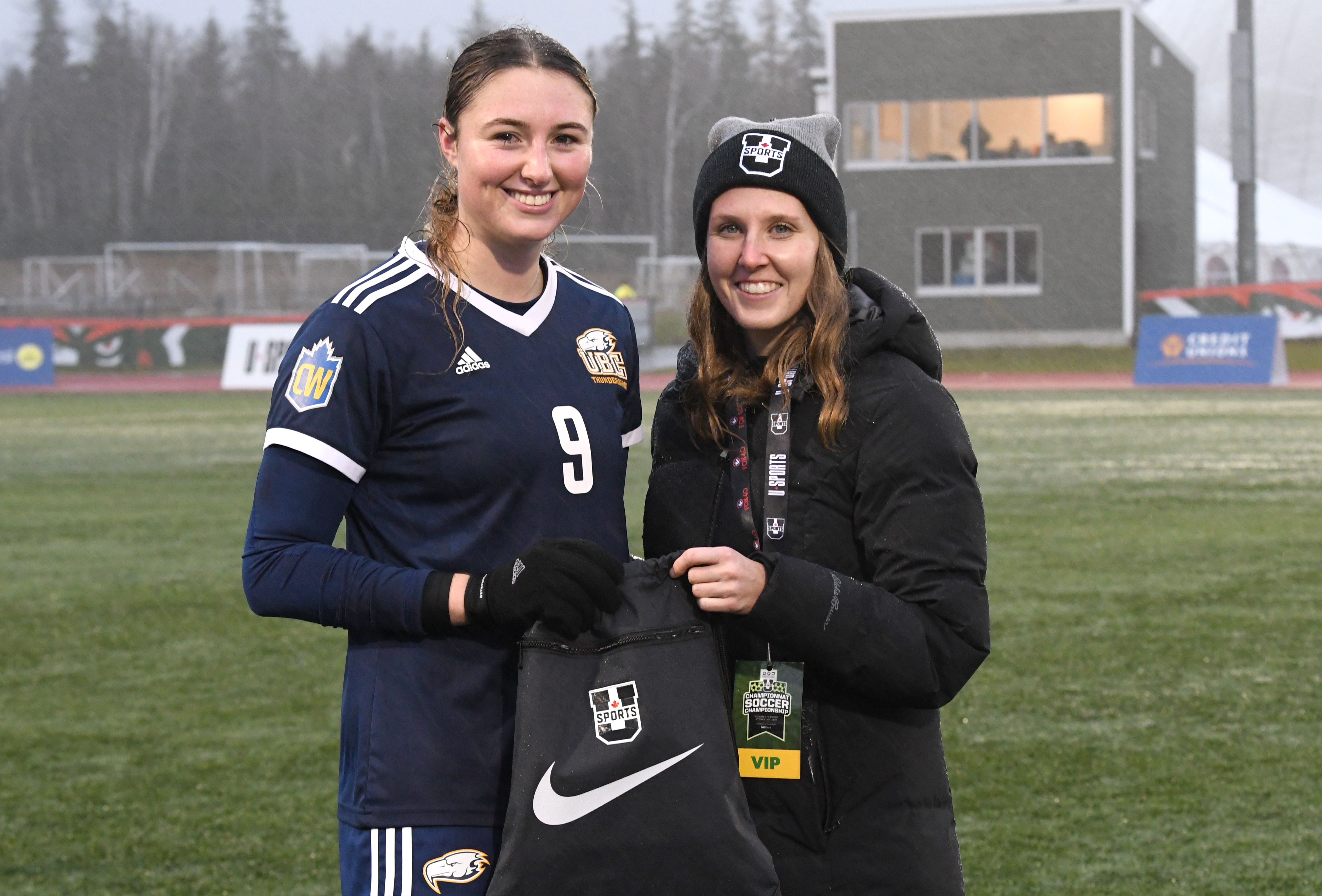