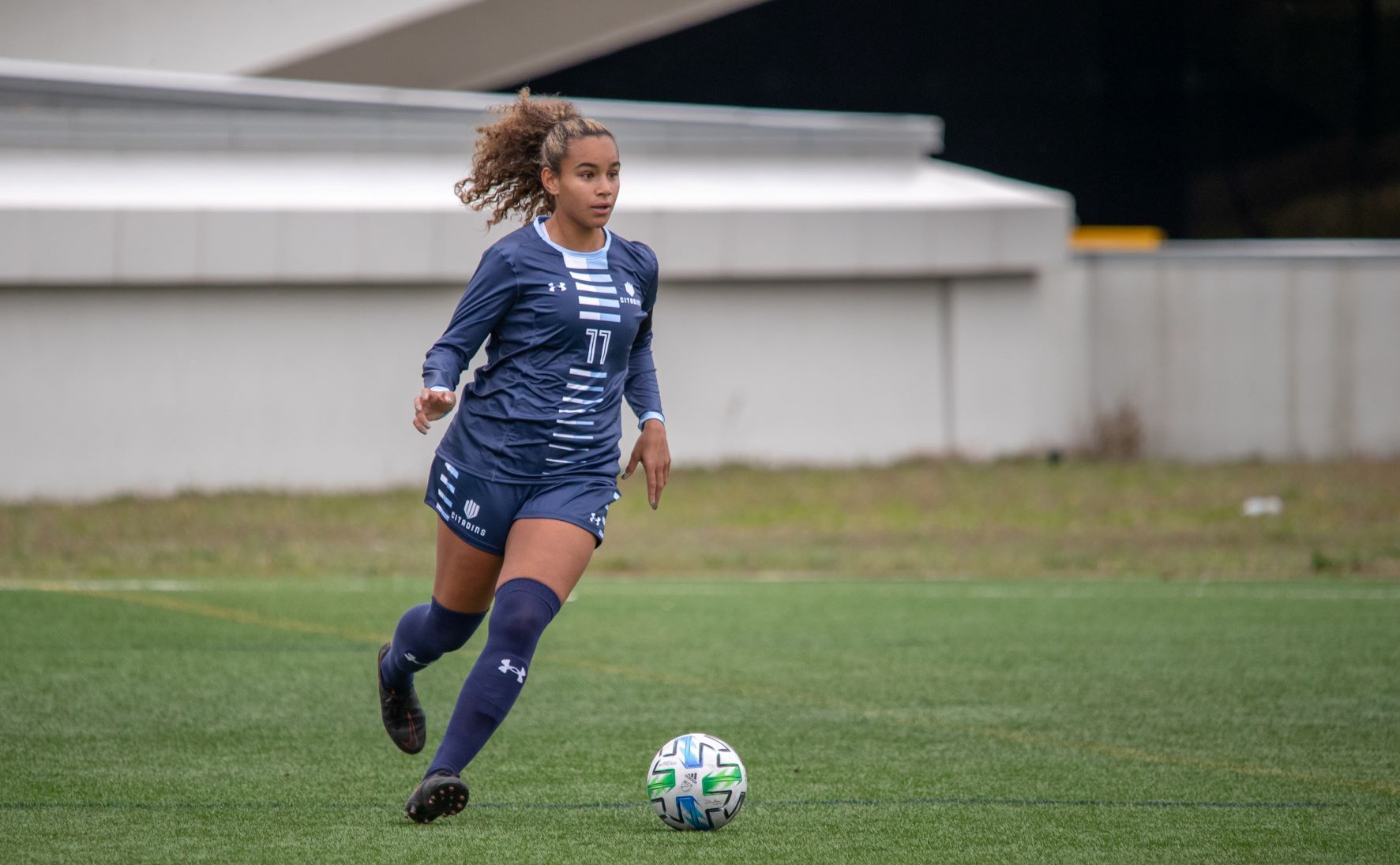 Hailing from Montreal, Que., UQAM midfielder Anyssa Ibrahim is named U SPORTS women’s soccer player of the week after leading the Citadins to double wins in RSEQ action.

The 23-year-old international relations and law student scored both of the Citadins’ goals, including the only marker in a 1-1 road draw with the Bishop’s Gaiters and the game-winning goal against the then fourth-ranked Laval Rouge et Or (1-0) on Sunday as UQAM picked up four of possible six points on the weekend. 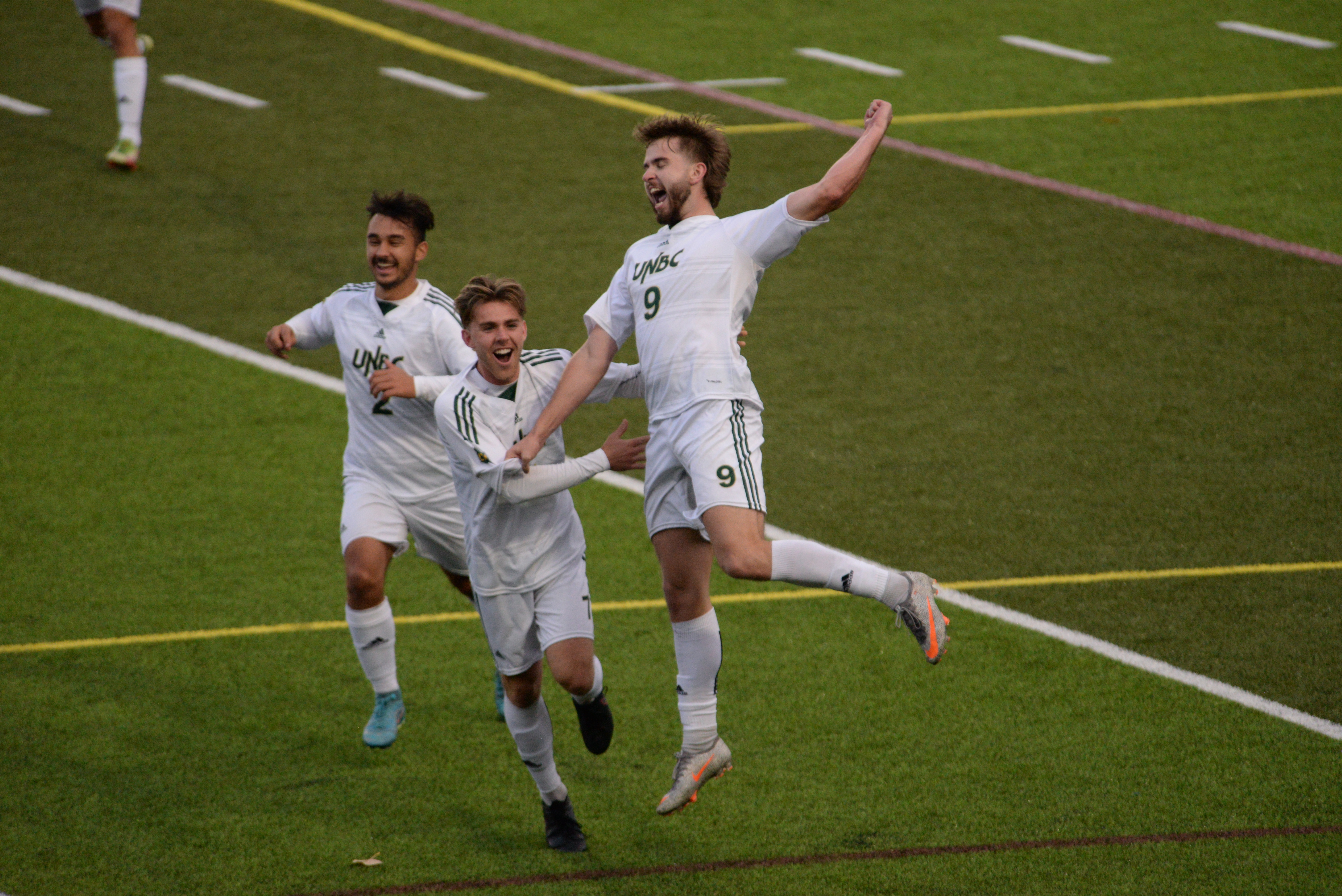 For the second time this season, UNBC forward Michael Henman has earned U SPORTS men’s soccer player of the week honours. The fourth-year psychology student is the first Canada West player to record four hat tricks in a single season. Henman’s record-breaking hat trick (four hat tricks in eight games) led the Timberwolves to a 4-0 victory over Saskatchewan on Friday after Henman’s 10-minute scoring rampage.

The Mailman delivered again on Sunday with one goal and one assist as the Timberwolves beat the MacEwan Griffins 3-1 in Prince George, B.C.

The 24-year-old Victoria native was also named Canada West Player of the Week for the second time this season.

No. 3 Ottawa and No. 4 Queen’s jump up the rankings in women’s soccer