Dan Hayfield of StFX X-men and Madeline Albert from Toronto Varsity Blues are the U SPORTS Male and Female Athletes of the Week for the period ending October 22, 2017. 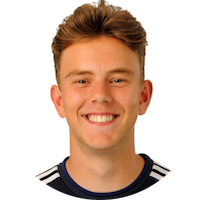 A third-year arts student from Exeter, England, Hayfield had four points in a pair of weekend wins at home which helped the X-Men clinch second place in the AUS standings and a bye through to the semi-final round of the playoffs. He notched two goals, including the game-winner, and added an assist in StFX’s 4-0 win over the Mount Allison Mounties on Saturday. Sunday, he scored the lone goal in the X-Men’s 1-0 win over the Dalhousie Tigers. With one week of regular season play remaining, Hayfield is currently tied for fourth in the nation in goals with 12 on the season. 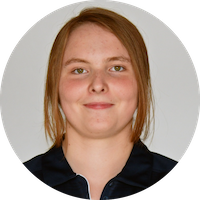 Rookie goalie Madeline Albert combined for 51 saves and recorded two shut outs in her first two U SPORTS starts in leading the Varsity Blues women's hockey team to a four-point season-opening weekend. Albert became the first U of T goalie to record back-to-back shut outs since two-time all-Canadian Stephanie Lockert in 2007-08. The humanities major from Whitby, Ont., posted 22 saves in Toronto's dominant 7-0 victory over the York Lions on Thursday night. She followed that up with a 29-save performance as the Blues topped the Laurier Golden Hawks, 2-0, in Brantford. 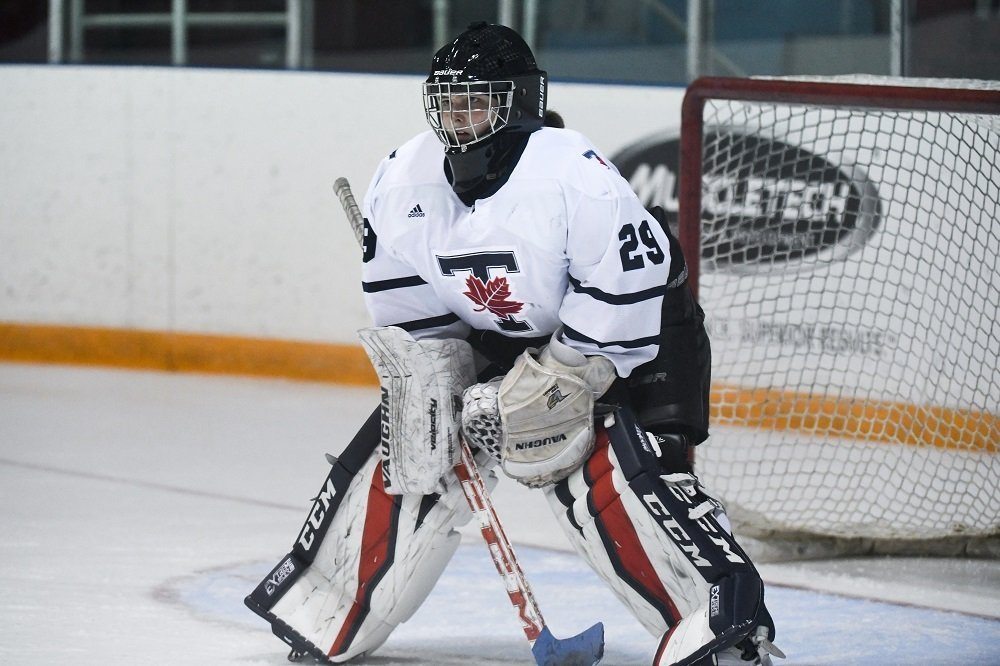