The Canadian Premier League is pleased to announce the top seven draft picks from the CPL-U SPORTS draft held following the 2018 U SPORTS Men’s Soccer Championship at UBC in Vancouver, BC.  Twenty-one players (3 rounds) have been invited to CPL Club’s preseason camp in early 2019.

Players were notified in order of draft pick and were invited to participate in preseason camp by the club that drafted him with the opportunity to sign either with a Standard Developmental Contract for non-graduating student-athletes or a Pro Contract for graduating seniors. 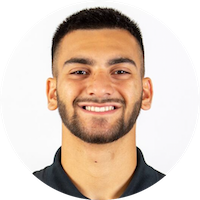 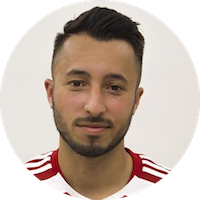 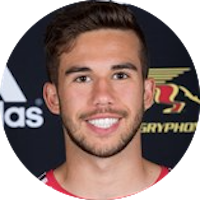 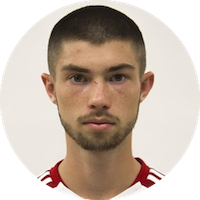 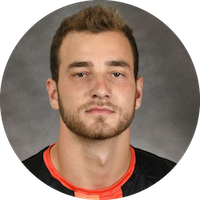 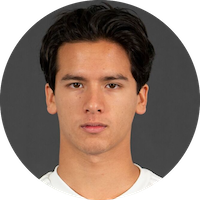 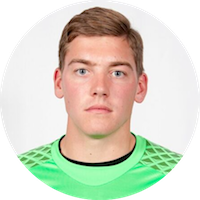 *the seven clubs took part in a randomized lottery system to determine the draft order. Click here for more information.

This truly unique partnership between the CPL and U SPORTS will provide student-athletes with an opportunity to be signed to a CPL-U SPORTS Developmental Contract. This will allow a student-athlete with one to four years of eligibility remaining to play with a CPL club in the spring and summer before returning to U SPORTS competition.

To read more about each player and see the 2nd and 3rd round picks here.