Daphné Danyluk of the McGill Martlets and Mason Bourcier from the Trinity Western Spartans are the U SPORTS Athletes of the Week for the period ending March 6th, 2022.

The 5-foot-9 sprinter from Rivière-des-Prairies, Que., was also named athlete of the meet and RSEQ swimmer of the year.

Danyluk will look to lead McGill to victory at the U SPORTS Swimming Championship held by the University of Laval from March 24 to 26. 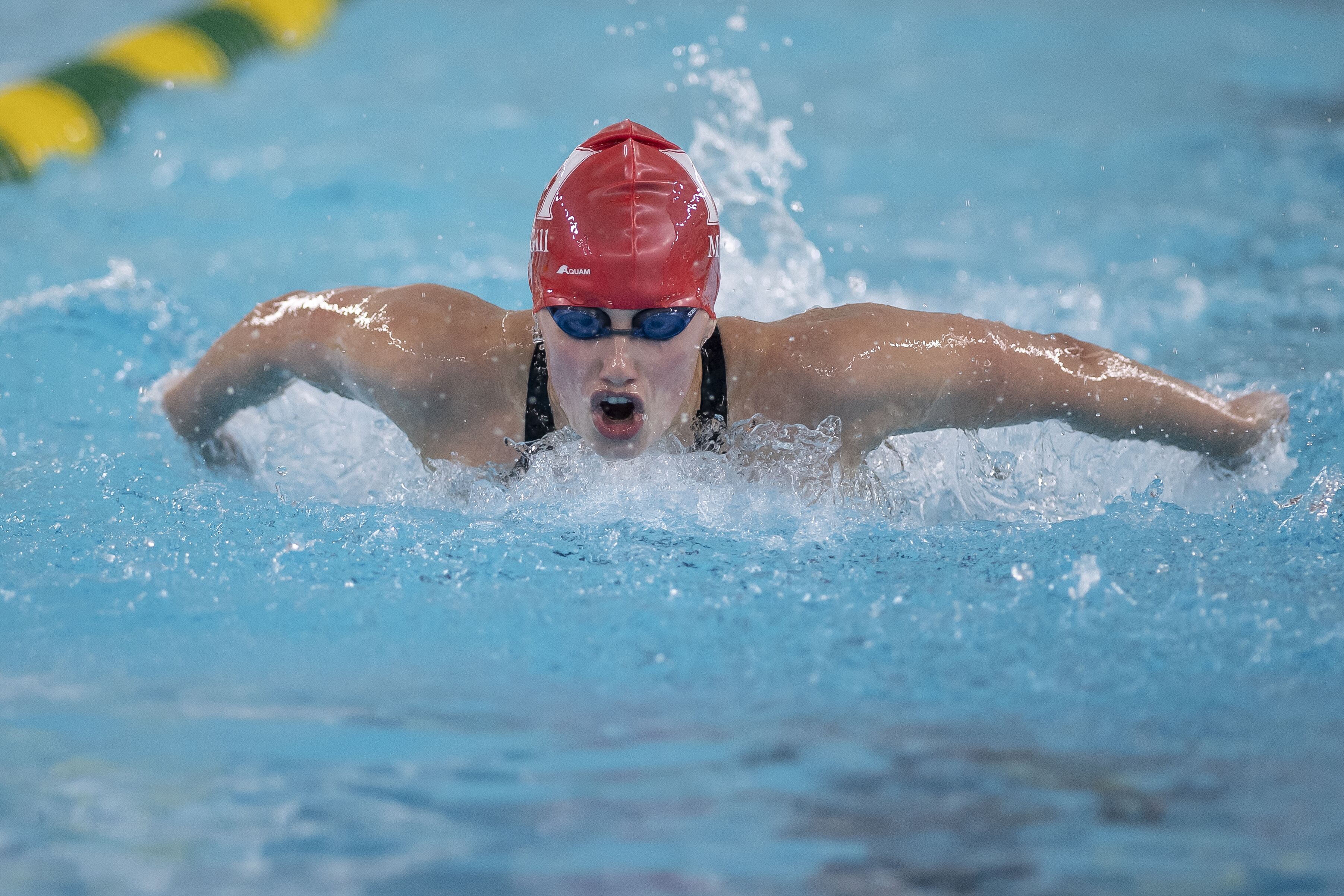 In the Canada West 17-team Basketball Playoff tournament, Bourcier hit the court inspired. In the team's first game of the bracket Thursday, the versatile Bourcier did what he does best: stuff every column of the stat sheet.

The conference's triple-double king (and current record-holder) did it again, posting 15 points, 11 rebounds and 13 assists in the game.

Of the six-playoff triple-doubles in the U SPORTS history books (dating back to 2009), Bourcier owns three. And he did it in one weekend.

Bourcier second triple-double came when he exploded for 41 points Friday to lead his 11th-ranked Spartans in an upset of the sixth-seeded hometown Calgary Dinos. He also had 12 rebounds, 13 assists and two steals in the match. 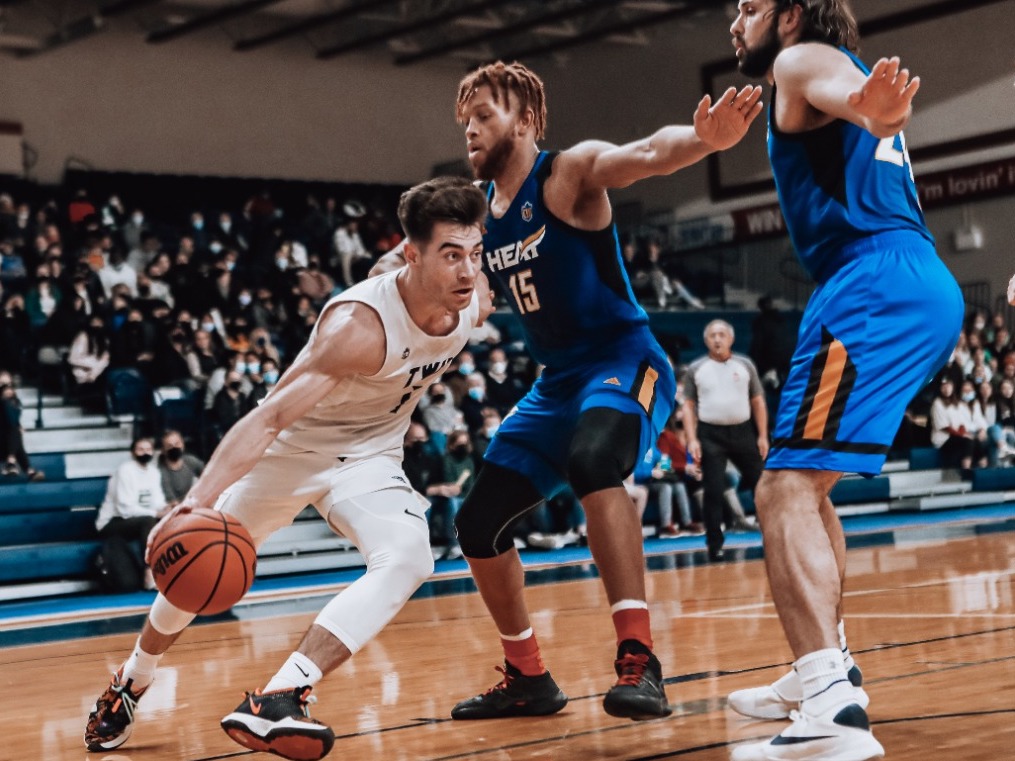