The year is 2012, and Katie Ludvig is storming through Vancouver by herself on her way back to her hotel.

She was mad at the fact she’d just been bounced from the high-profile tennis tournament she had travelled from her native Kamloops, B.C. to compete in. But she was also pretty miffed that she was leaving it on foot.

Katie had played lazily in the loss, and her dad, former NHLer Jan Ludvig, was compelled to administer a dose of tough love.

Jan was undersized for the NHL, and he had to show up to training camp each season in top shape if he was going to have any chance to compete—it was clear to him that effort was the most essential ingredient to success.

While Jan was playing in the pros for seven years, his sister was excelling at tennis— Lucie Schmidhauser played on the WTA and got inducted into the University of Texas Hall of Fame.

Jan wanted his kids to have the same opportunities he and his sister had.

“I guess some people, you think you're working hard, but my dad always knew this extreme next level of what hard work looks like,” Katie says. “And he shared that with us.”

Jan’s workouts are folklore in Kamloops – stories abound, like the one where he got Katie and her younger brother, Florida Panthers prospect Johnny, get an early morning Christmas workout.

The other sporting philosophy the Ludvigs swear by is the multidisciplinary model.

“My dad was really big on building an overall base of athleticism, sports correlating over to one another,” Ludvig explains, noting she and her siblings competed in hockey, dance, wrestling, baseball, and even trampoline.

“The better question is, ‘What sports didn’t we play?’” 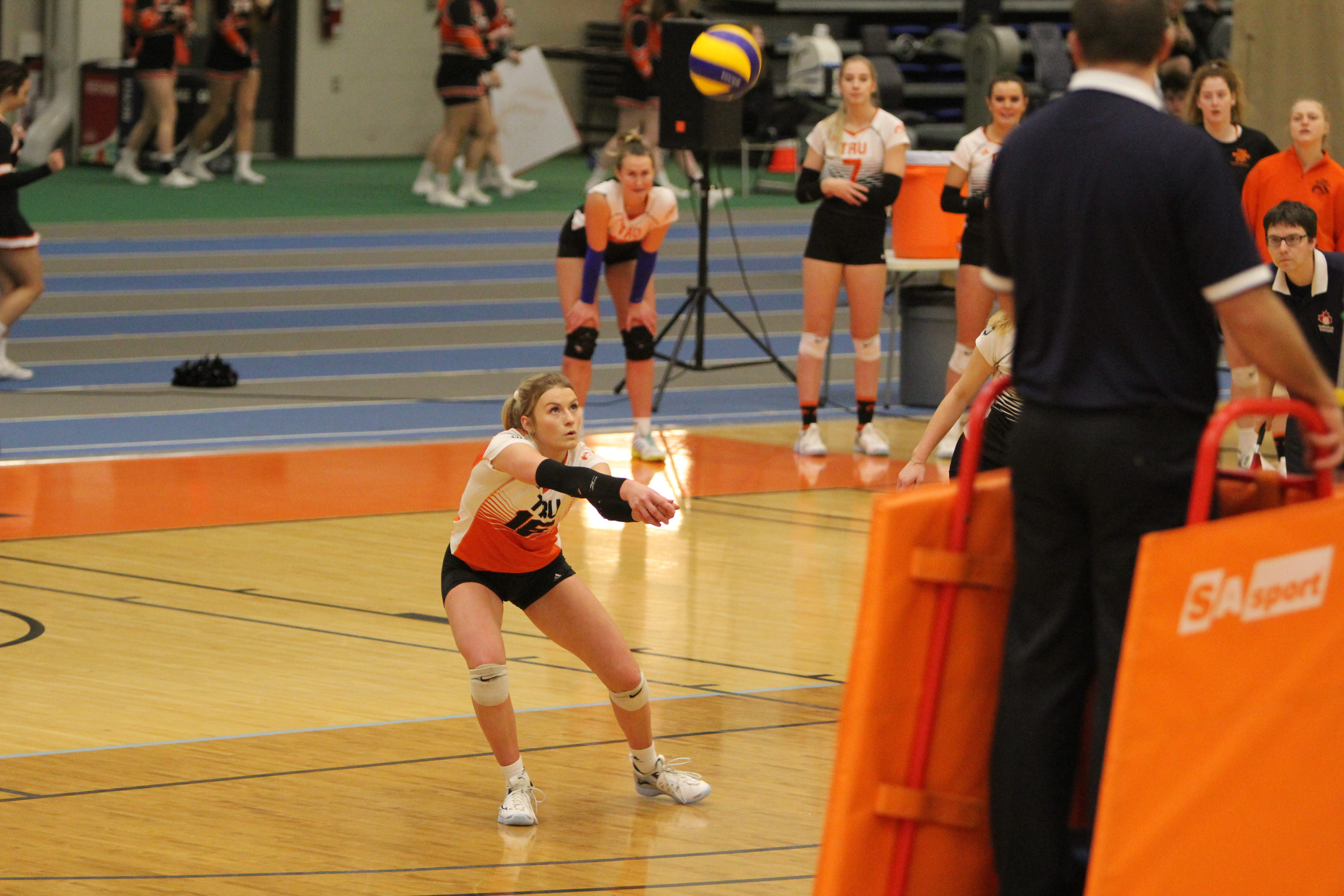 Ludvig was quite successful in tennis. She finished third at provincials, and according to her longtime coach Kelly Hubbard, was well on her way to the next level.

But Ludvig lost her faith in tennis. It’s a solitary sport, and the loneliness she felt playing it was compounded by a dearth of contemporaries – on weekends, she was either away at a tournament with a parent, or at home playing against people twice her age.

She found herself preoccupied throughout tennis practice, daydreaming about the volleyball practice that came afterwards.

“The more I played volleyball, the more I realized that I really enjoyed the connections you build with your teammates,” she says. “And how they become your family in a sense, and that was something I just didn't have.”

Before the season that her relatively small high school’s volleyball team won at provincials, where she was named MVP, Ludvig had a talk about it with her parents.

“My mom kind of looked at me and was like, ‘Well, I think you know what you need to do,’” she recalls. “And I literally walked across the field down to the tennis courts and I asked my coach if I could talk to him.”

She then explained the situation to Hubbard.

“I'm not sure if this is permanent or I'm not sure if I just need a little break, but I'm not going to be at practice today,” she told him…“And I will see how this goes.”

Ludvig hasn’t had a tennis lesson since. 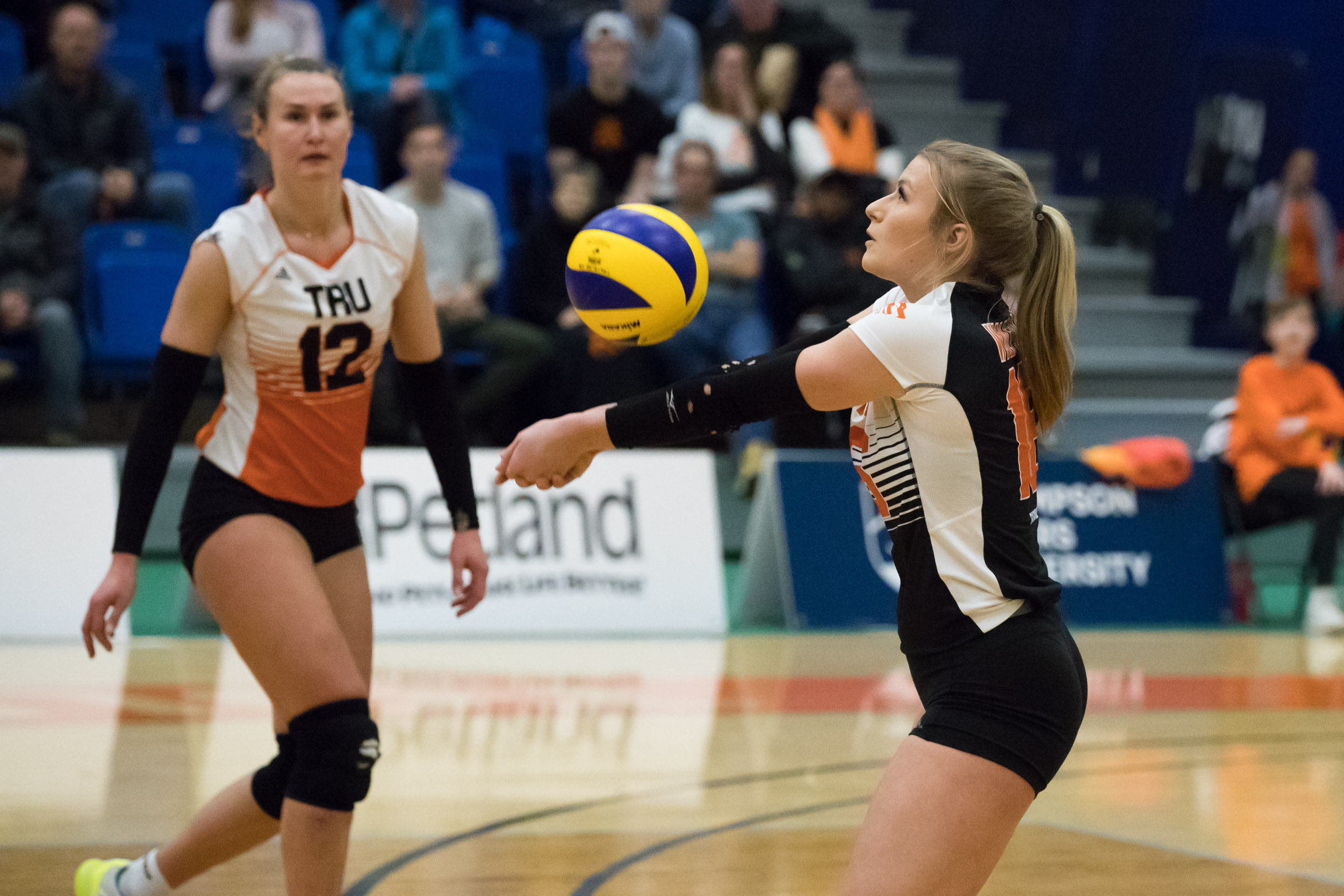 Instead, she threw herself into volleyball. But in Grade 11, just as her school’s recruitment efforts were at their zenith, Ludvig tore her ACL. Thompson Rivers WolfPack head coach Chad Grimm wasn’t phased by her injury.

“Knowing her work ethic, knowing her coaches in town, knowing who she was working with on her rehab… (We knew) she’ll work her way past that,” says Grimm.

Grimm recruited Ludvig originally as a libero due to her height – at 5-foot-9 she was undersized for her natural outside hitter position in Canada West. Now in her third year, Ludvig has finally settled into her new role on the WolfPack. But there were some serious growing pains at first.

“I got super close to throwing in the towel last year,” she admits. “I had a really, really bad game at a pretty crucial time and I didn't touch the floor much my second semester. And obviously for any athlete, that's really frustrating.”

“I didn't feel like I was ever going to be able to get out of that kind of rut or hole I was in. I came really close to being like…‘I don't know if I can see myself being successful in this position or on this team.’”

She looked inward, and realized that she was hamstrung by a fear of failure.

“So instead of focusing so much on the failure, I focused on why I'm here, and the passions I have for volleyball and how I really enjoy playing the sport with my teammates… Every time I play scared, those are my worst games. When I'm relaxed, and I'm having fun, those are the best games that I play.”

Ludvig decided to come back, and she’s playing some of the best volleyball of her life – in an enlarged role, she’s helped the WolfPack to their best regular season record ever at 16-8. The team even cracked the U SPORTS Top 10 rankings during the campaign, and has a spot in the CW bronze medal game on Friday night, with a shot to go to the U SPORTS Championship in Calgary on the line. 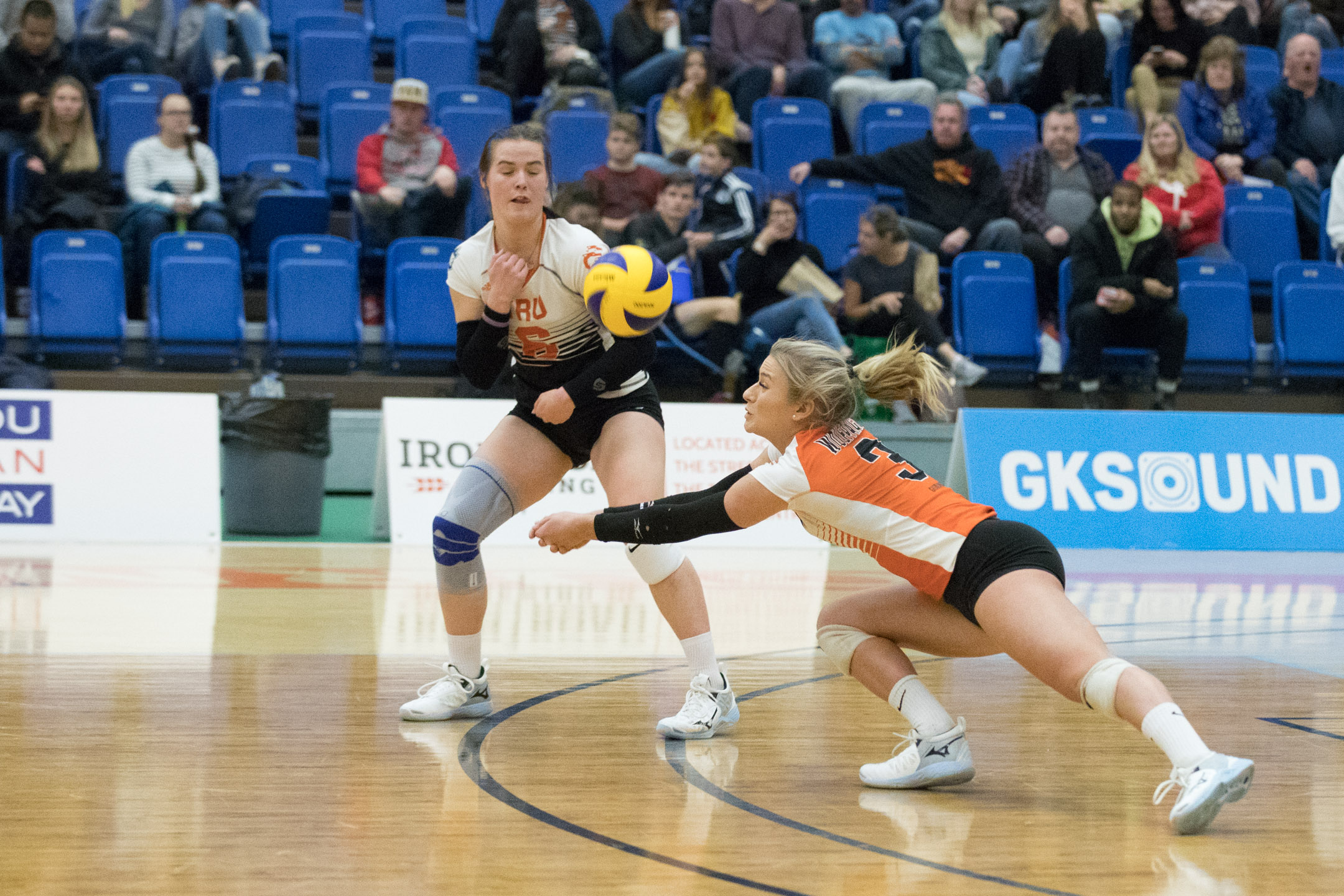 She’s been doing more than getting it done in the classroom – Ludvig earned All-Academic Canadian honours in each of her first two years at TRU, and the communications major is currently sporting a 3.9 GPA.

And as a homegrown player in a small town like Kamloops, she has a unique platform that she uses to work with local children. Ludvig’s favourite volunteering gig is teaching children how to read.

Student-athletes are assigned to a group, and once a week they go and read books to them.

“Half of it is just talking about how cool they think it is that we play volleyball. We've seen a few of them at our games, and it's a really rewarding feeling, knowing that you're inspiring some young athletes in the community to maybe do the same thing that we're doing one day.” 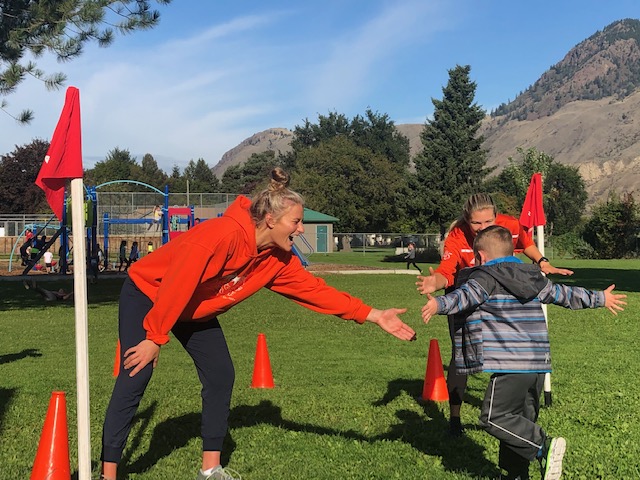 When she has time, Ludvig volunteers with the WHL’s Kamloops Blazers marketing department to gain career experience, and she and the WolfPack advocate against sexual violence with their “I Believe You” campaign. She also spends time working with youth volleyball teams.

“Our local club, it's good for them to see one of their own that's made it on to the next level,” says Grimm. “To actually see that it's possible, it’s a little bit easier for those athletes to then trust that that's a possibility for them as well.”

Ludvig has had to grapple with the notion of possibility en route to getting where she is now. And although the path to get there was anything but straightforward, by following her passion it seems like she found the perfect landing spot right under her nose.

“I'm sure she's happier playing volleyball and that's where her heart was, which is super important,” reflects Hubbard, her old tennis coach. “And it was a good decision.” 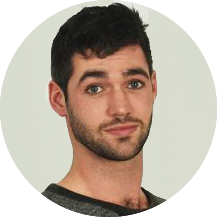 Jack is a fourth-year english student at Queen's University. He currently serves as Sports Editor at The Queen’s Journal, as well as editor-in-chief of the Queen's Undergraduate Review. Jack is also a former member of the Gaels football team, following a long athletic career in his hometown of Ottawa, where he competed in football, rugby, hockey, and downhill skiing.