Dalhousie’s Lucy Glen-Carter and Saskatchewan’s Dylan Mortensen are the U SPORTS volleyball players of the week for the period ending January 15, 2023. 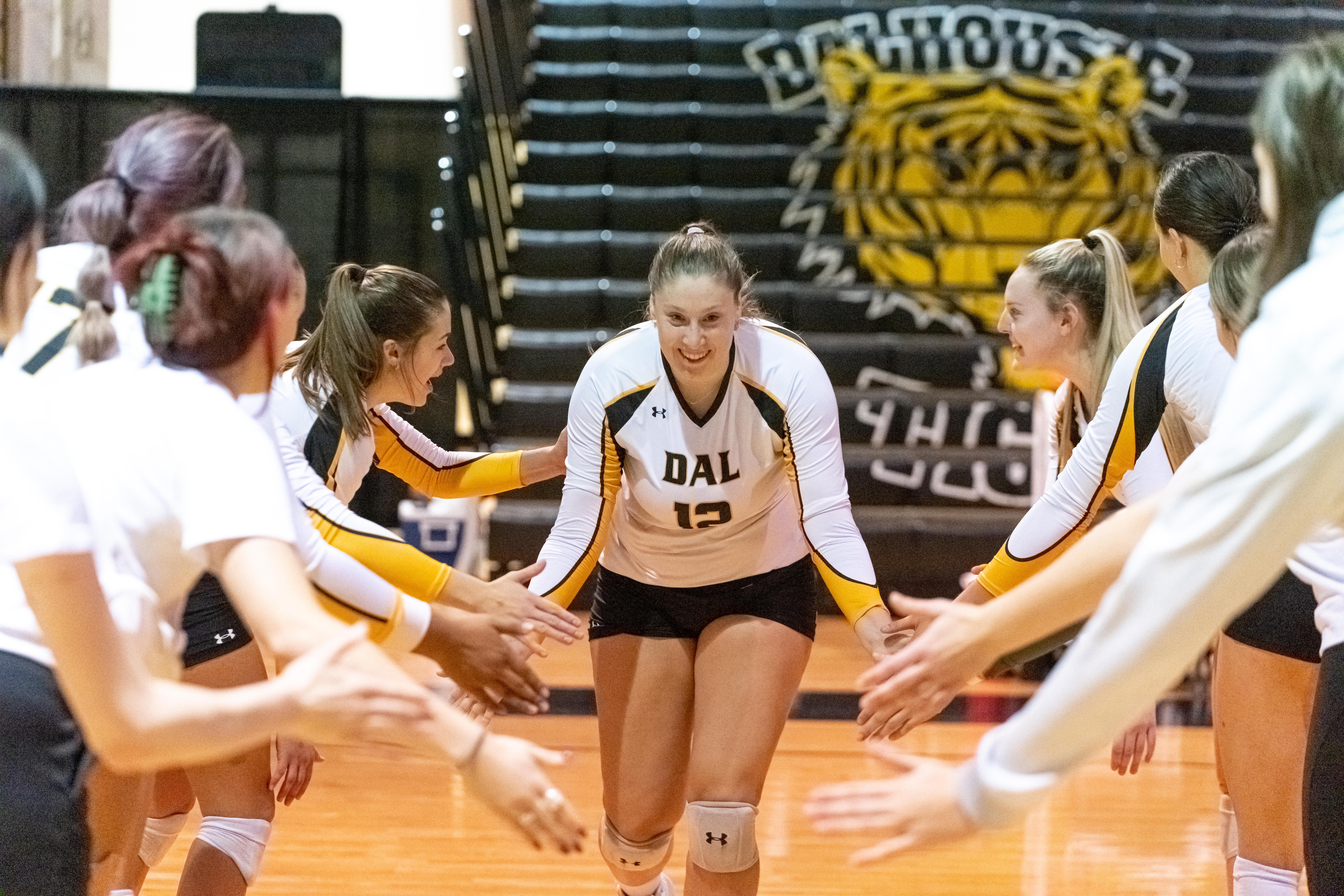 Lucy Glen-Carter is the U SPORTS player of the week in women’s volleyball after an impressive 30 points weekend as the Tigers swept the UNB Reds in their weekend series in Fredericton, NB. Friday, the fourth year outside hitter recorded 15 kills, two aces, six digs, and a pair of blocks in a 3-0 win. Glen-Carter followed that up with another 15 kills, 17 point performance on Saturday. The Physiotherapy student added 10 digs in the victory. 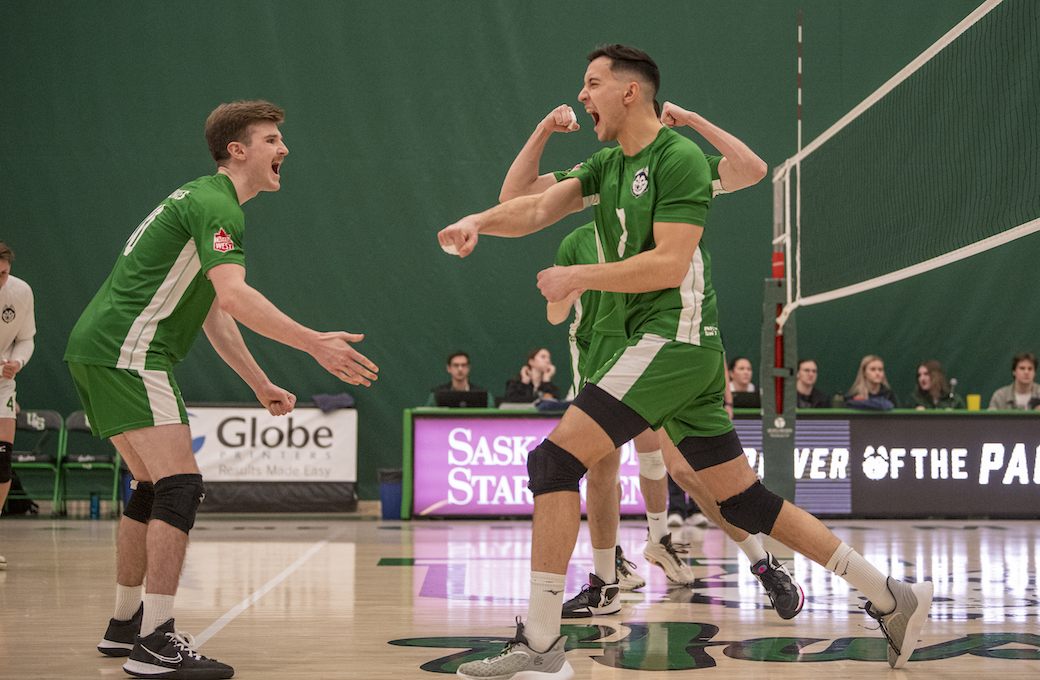 Dylan Mortensen of the No. 7 ranked Saskatchewan Huskies had a pair of massive performances against the previously fourth ranked Trinity Western Spartans en route to being named the U SPORTS men’s volleyball player of the week. On Friday, the fifth year outside hitter recorded 16 kills, three blocks and eight digs as the Huskies rallied to top TWU in give sets. The Business major reared back for another 16 kills and eight blocks including the final two points of the contest as Saskatchewan improved to 12-2.