The Brandon Bobcats will play for a gold medal.

The Canada West champions and tournament favourites defeated the fifth-seeded Alberta Golden Bears in five sets (25-20, 25-20, 24-26, 18-25, 15-10) in the first Saturday night semifinal at the 2019 U SPORTS Men’s Volleyball Championship Presented by Hôtel Universel Québec at Université Laval in Quebec City.

The Bobcats will attempt to win their first national title on Sunday at 4 p.m. ET / 1 p.m. PT against the winner of the Trinity Western and Laval matchup. Their best performance came at Laval in 2013, when the Manitobans won the bronze medal.

As for the Golden Bears, they will try to reach the podium for the third time in five years. Alberta won the 2015 title and finished second in 2017. The bronze medal match will be played at 1 p.m. ET / 11 a.m. PT. 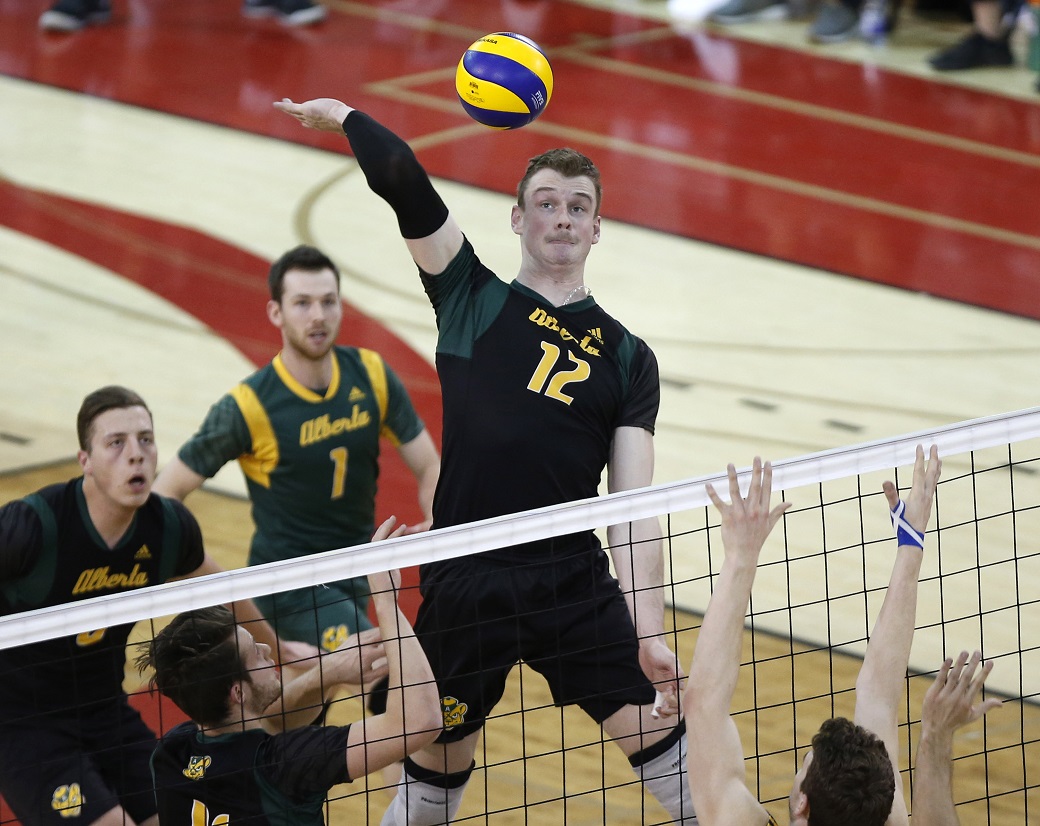 Outside hitter Seth Friesen was named Player of the Game for Brandon, tallying on 23 out of 37 kill attempts for a hitting percentage of .540. Outside hitter Alex McMullin led Alberta with 21 kills and three aces.

“That was a grilling battle, and we didn’t expect anything less. In the third set, we made some simple mistakes and that ended up costing us and certainly gave Alberta some momentum. We didn’t respond very well until the fifth set, but we were fortunate enough to push through,” said Brandon head coach Grant Wilson. “Going into the final, I don’t think pressure is really an option for us. We’re trying to play our best volleyball and tomorrow’s not going to be any different.”

For Alberta, it came down to whoever got the lead first. 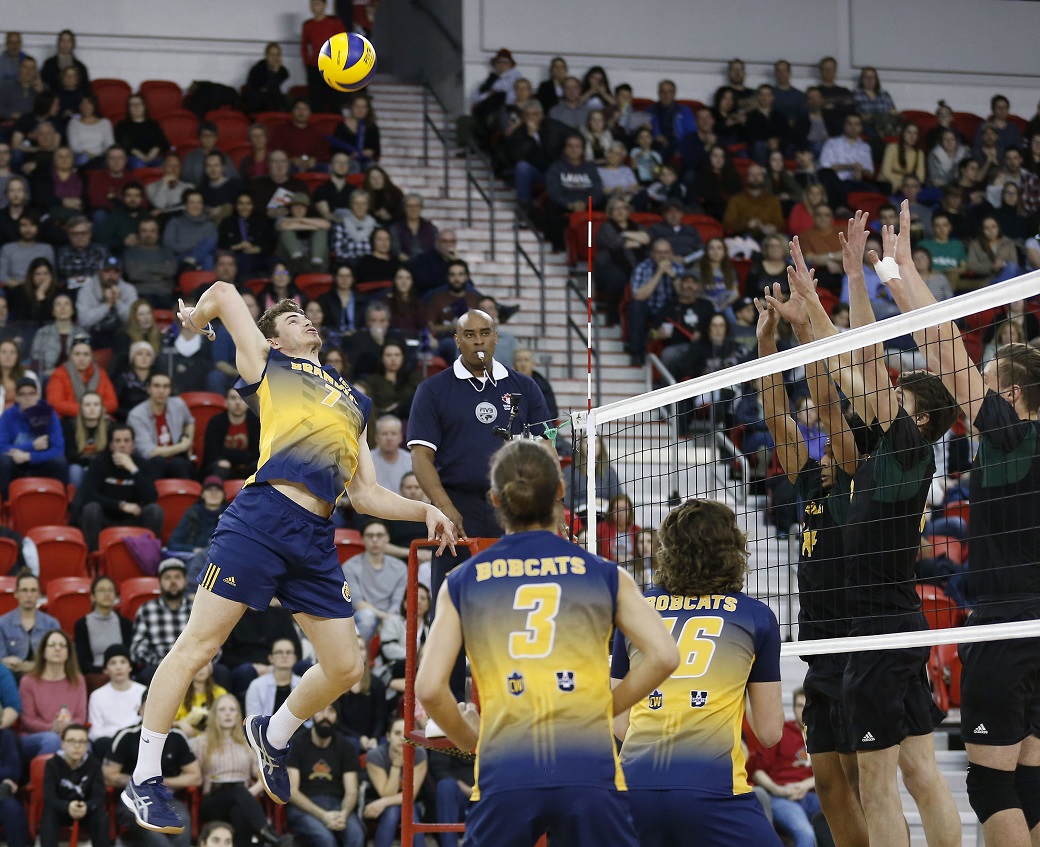 “There was a lot of energy involved in that match. I’m really proud. It was a tough battle, a good battle. Our guys showed a lot of fight and character,” said associate head coach Brock Daviduk. “Looking ahead, either team we play is going to be an exciting match. We know Trinity (Western) well, we’ve had some great matchups. Playing Laval in their own gym, I think that would be very exciting too.”