UBC’s Conaire Taub and Western’s Janelle Albert have been named the U SPORTS volleyball players of the week for the period ending January 22, 2023. 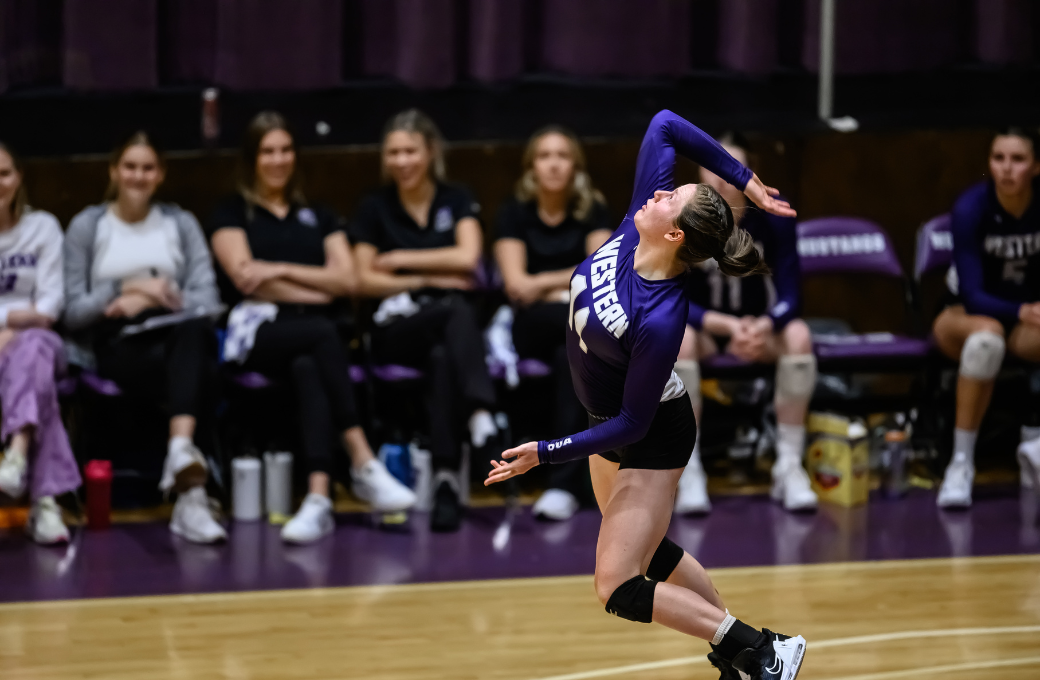 Janelle Albert is the U SPORTS player of the week in women’s volleyball after an impressive 35.5-point weekend. After putting up a team-high nine kills on Friday against Brock, the fifth-year outside hitter broke out with 22 kills, three aces, 17 digs and 52 total attacks in a 3-2 win over the Badgers on Saturday.

The Mustangs’ next game is at home against Toronto Varsity Blues on Saturday. 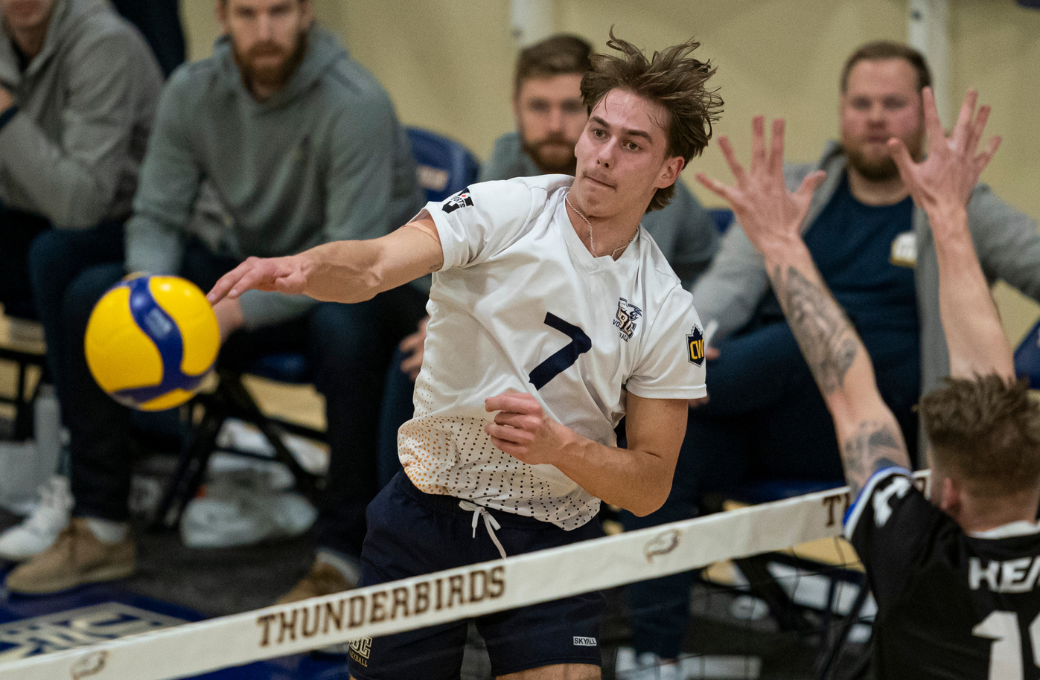 The freshman outside hitter generated 14.5 points, 12 kills and seven digs in a 3-1 loss to Mount Royal on Friday night. The following day, Taub and his Thunderbirds avenged that loss as he produced season-highs in points with 19.5 and kills with 18, he also added 11 digs and three block assists in the 3-1 victory over the Cougars.

The Thunderbirds are off until February 3, when they will visit the Calgary Dinos.