Brock’s Mia Friesen and Western’s Treye Trotman are the U SPORTS wrestling athletes of the week for the period ending January 22, 2023. 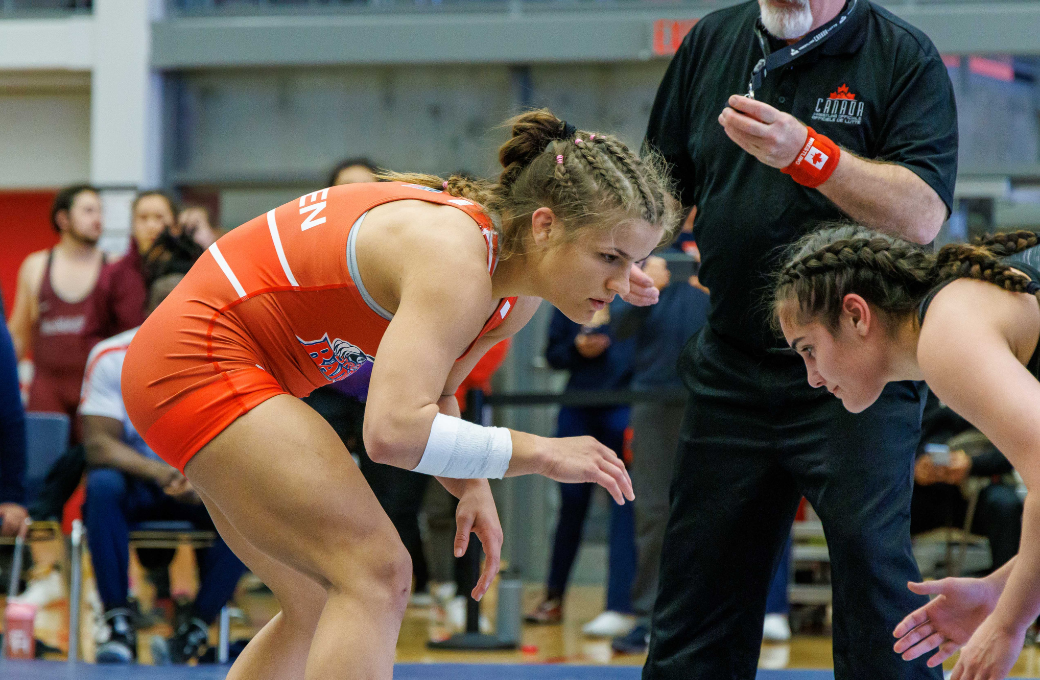 The Badgers' next tournament is at the Western Open on Saturday. 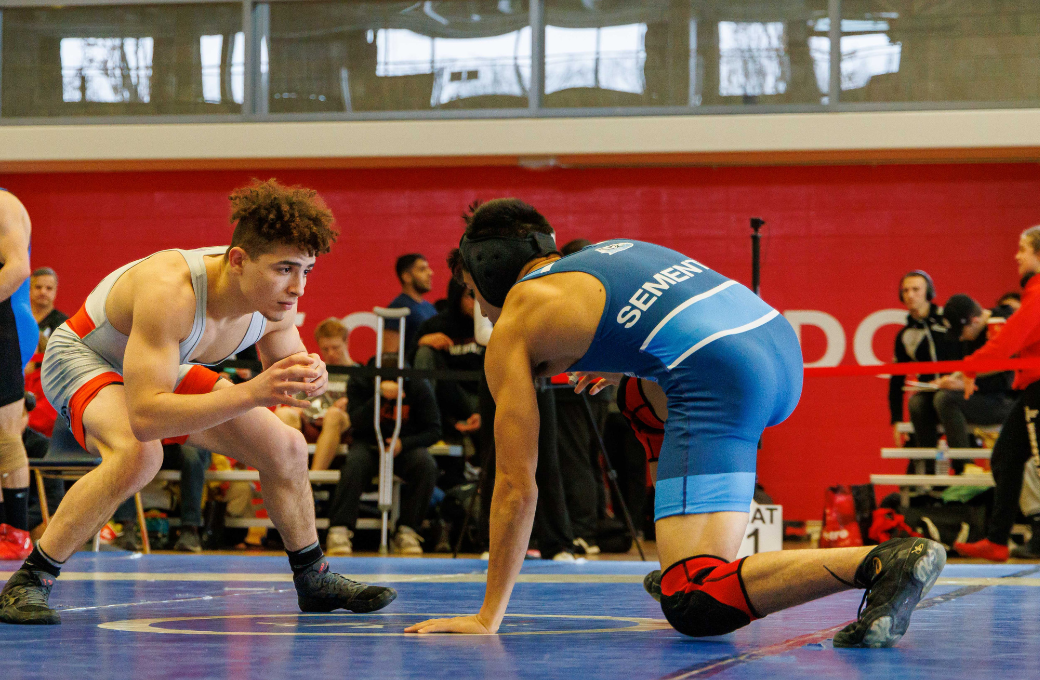 Treye Trotman was a force to be reckoned with as he went 3-0 at the Guelph Open and outscored opponents 30-0 as he swept his way to the gold medal. This is the first-year student’s fifth gold in five tournaments.

Next up for Trotman is the Western Open on Saturday.

No. 2 Western closing ground on No. 1 Badgers