For the first time in 13 years a new champion reigns supreme over the U SPORTS women’s cross country world, after the University of Toronto Varsity Blues earned the team title at the U SPORTS Cross Country Championships, hosted Nov. 12 in Victoria, B.C.

It’s been 15 years since we last won and this group of girls has worked very hard this fall. We had a rough race at the Ontario Championships but the girls really banded together in the last two weeks and they just went for it.

The Varsity Blues were dominant on the day, finishing with 73 points, 19 better than the second-place Queen’s Gaels and 39 points ahead of the third-place team from Laval. Sunday also marked the first time this championship has been run as an 8-km event, while in years past it was traditionally 6-km. 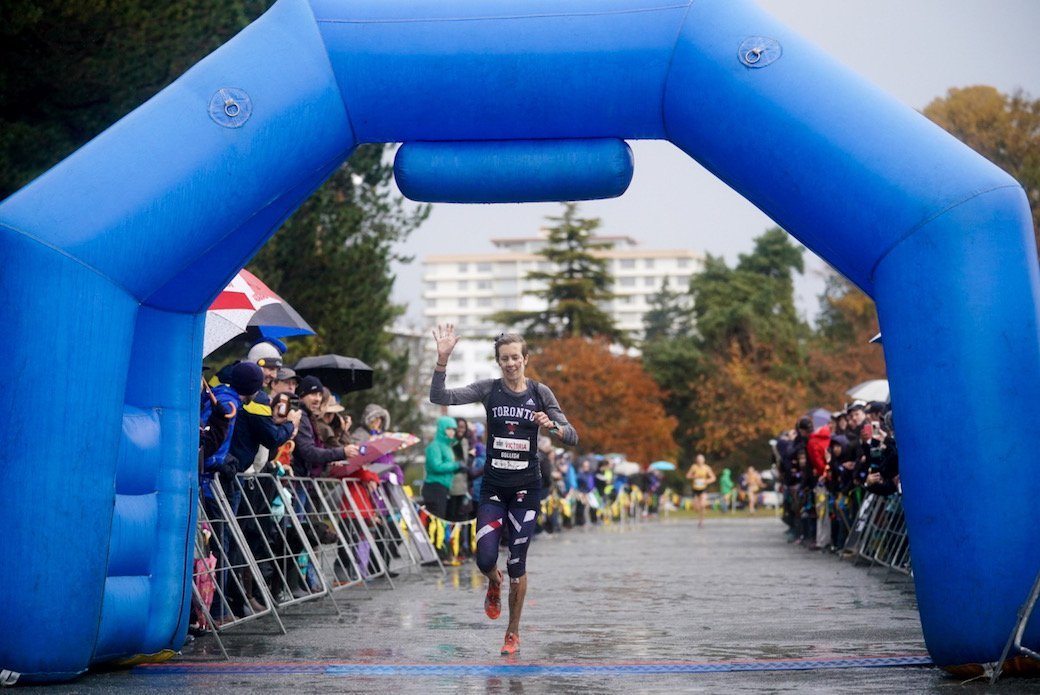 Sasha Gollish of the Varsity Blues will head home with the individual title, 17 years after she first burst onto the scene by being the U SPORTS Rookie of the Year in 2000. The 2015 U SPORTS Female Track Athlete of the Year completed Sunday’s 8-kilometre race in a blistering time of 27:37.

The hardest part was managing the surges, congratulations to all the girls that finished in the top 10 because they all could have won that race. It was difficult trying to figure out how to recover and then when I committed to go, it was just a case of believing and going.

A pair of Gaels were hot on the heels of Gollish. Defending champion Claire Sumner finished second in a time of 27:45 and her teammate, Branna MacDougall crossed the line just five second later to finish third.

The victory is the first team title for the Varsity Blues since 2002, and five members of their team finished in the top 28 at the race. The win also makes them the first champions of 8-km race after the distance was lengthened from the previous six kilometres. 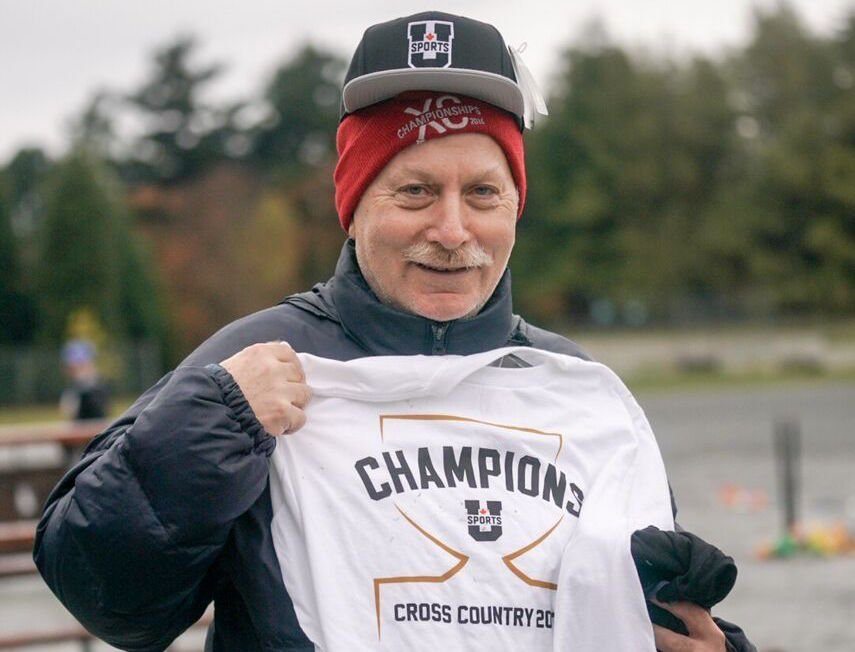 “It was gruelling, eight kilometres is tough and you have to be so on,” said Gollish. “It was great fun and a good race, but absolutely gruelling.”

Savanna Jordan of the Dalhousie Tigers finished the race in a time of 28:55 to claim the title of  U SPORTS Rookie of the Year.

Following the race, U SPORTS All-Canadians and major award winners were presented including Toronto’s Ristuccia taking home Coach of the Year honours, while Christian Agustin was named the Student-Athlete Community Service winner.