For the first time in the 20-year history of Canadian university women’s rugby, a team from the RSEQ has been crowned champion with the Ottawa Gee-Gees beating the Laval Rouge et Or , 20-10 in an all-RSEQ final.

I have an incredible group of leaders on this team. The leaders did their jobs and the young ones followed. It’s tremendous for these women. They’ve set a new standard for rugby at the University of Ottawa over the last five years. 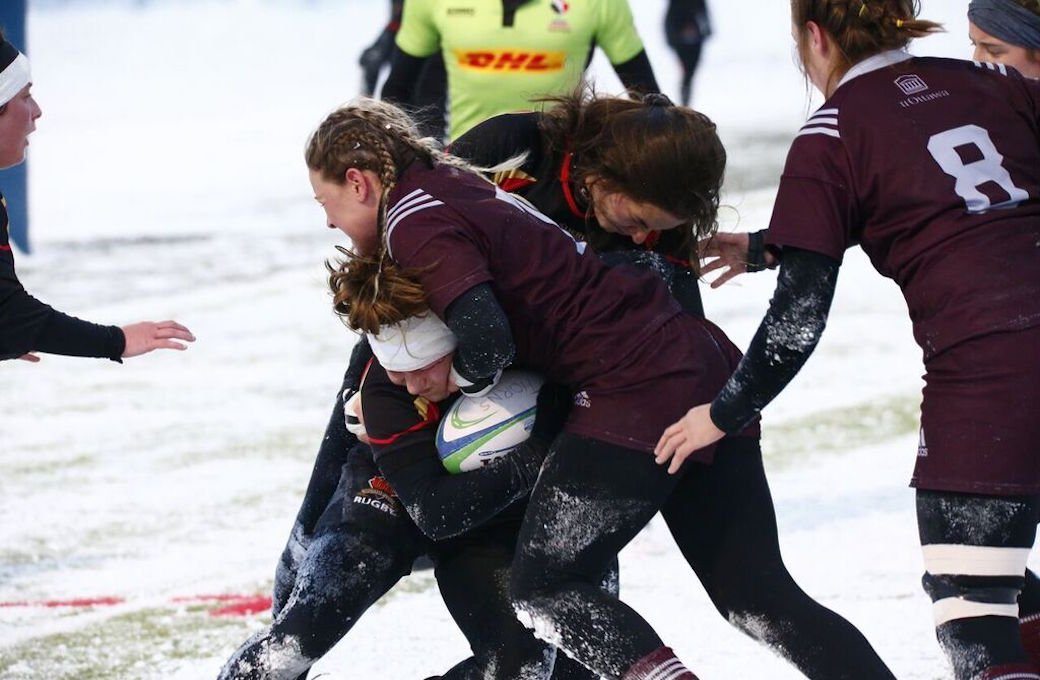 “I couldn’t think of a more deserving group and they earned it. It’s been a tremendous climb to the top and we finally made it. I’m just so tremendously proud of the girls and the support that we’ve got from the university – it’s a real dream come true."

Laval struck first only three minutes in, off a Ottawa penalty as Anne-Charlotte Beaulieu kicked a penalty goal to put the Rouge et Or ahead 3-0. With both teams playing exceptional defence and taking untimely penalties, scoring stalled through the  next 30 minutes, with the majority of the play remaining in the middle portion of field. 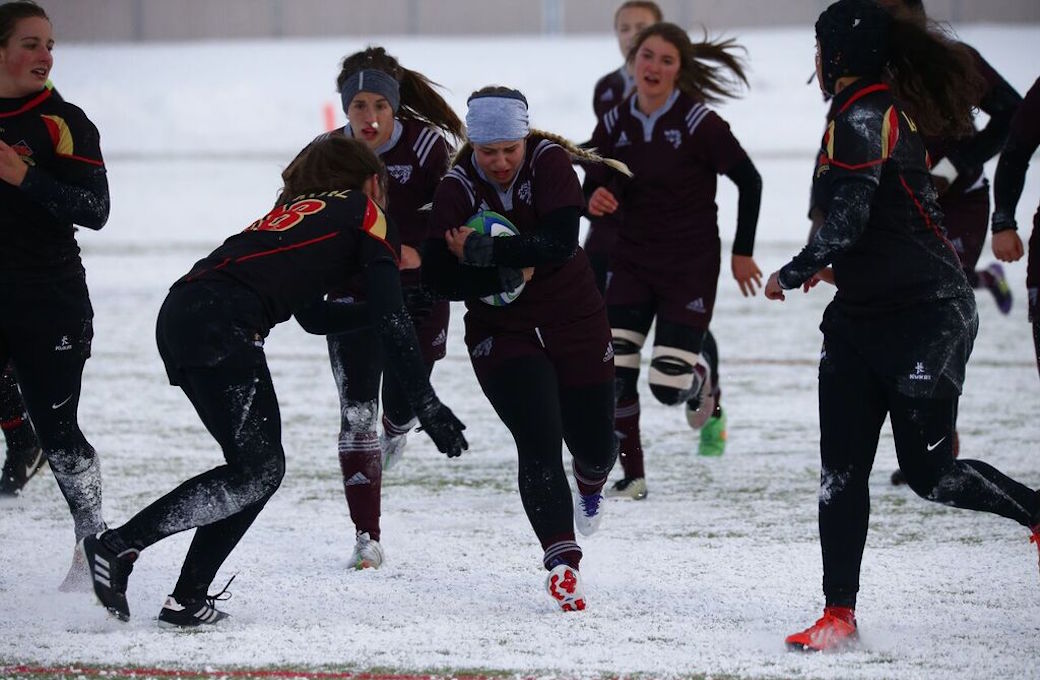 In the 33rd minute, Ottawa pushed deep into the offensive end and on a pick-and-go, Breanna Phillipps put the Gee-Gees ahead 5-3 after the convert dropped short of the uprights. Ottawa continued to pressure in the final moments of the opening half and in stoppage time, Dria Bennett picked the ball near the goal line and expanded Ottawa’s lead to 10-3.

A pair of lengthy runs from Laval backs placed the Rouge et Or dangerously close to cutting into Ottawa’s lead. Laurie Houle pulled the ball out of a ruck just outside the endzone and she was able to dive in for the try. As she has done most of the weekend, Beaulieu made the kick to tie the game at 10.

With Laval penalized deep in their own end, Ottawa decided to kick for points but Emma Sandstrom’s kick hit the uprights and fell back into the field of play, keeping the game deadlocked at 10.

Still deep in the offensive end, Ottawa continued to push forward and off successive rucks, Danielle Erdelyi put Ottawa back in the lead 15-10 with just over 20 minutes to play. A desperate Laval side came within metres of scoring but Ottawa stole possession twice and was able to create some distance from their own endzone. 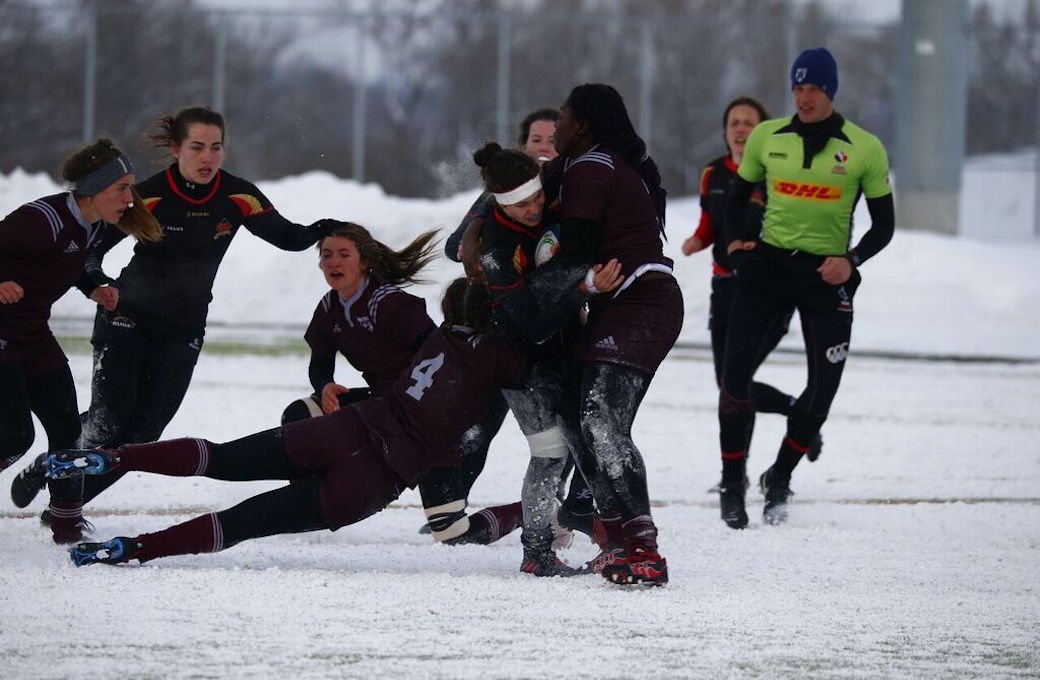 Despite Laval’s best efforts offensively, Ottawa’s defence would only bend, but not break. With only two minutes to play, Ottawa was able flip the field position advantage that Laval had held since the 55th minute. Phillips was able to drive through the Laval defence to put the game out of reach, giving Ottawa their first women’s rugby title.