Third-year defender Rees Goertzen scored the winning penalty kick as the Victoria Vikes defeated the Saint Mary’s Huskies 3-2 in the consolation semifinal of the 2021 U SPORTS Men’s Soccer Championship at the Raven’s Perch in Ottawa, ON.

Victoria’s Isaac Koch notched both regulation goals for the Vikes in the victory.

Saint Mary’s controlled most of the possession in the opening ten minutes, and third-year defender Adam Dunsworth nearly scored off a long-shot the rose just over the crossbar.

Victoria responded to the Huskies’ quick start with some chances of their own. Koch put a breakaway chance wide of the goal, and had another shot of his cleared off the line just minutes later by third-year Saint Mary’s defender Abdoulaye Barry.

In the 17th minute, Dunsworth struck a beautiful shot on his left foot the soared over the goalkeeper into the back of the net to give the Huskies a 1-0 lead.

In the 32nd minute, the Vikes found an equalizing goal on the counterattack that was finished off by fifth-year forward Koch coming off a pass from second-year midfielder Sergio Duran.

The Vikes took the lead in the 52nd minute where Koch added his second goal of the match, earning a brace.

In the dying minutes of the match, the Saint Mary’s Huskies equalized off of a goal from first-year forward Sean Freeman.

The match ended 2-2 after full-time and needed penalties to solve it.

Koch, fifth-year midfielder Jack Hill, and Goertzen scored the penalties for Victoria, defeating the Huskies 3-2 in the penalty shootout.

With the win, Victoria advances to the U SPORTS Men’s Soccer Championship consolation final where they will take on the winner between the UBC Thunderbirds or the Laval Rouge et Or at 11 a.m. ET on Saturday. For the Saint Mary’s Huskies, their season ends with Friday’s loss. 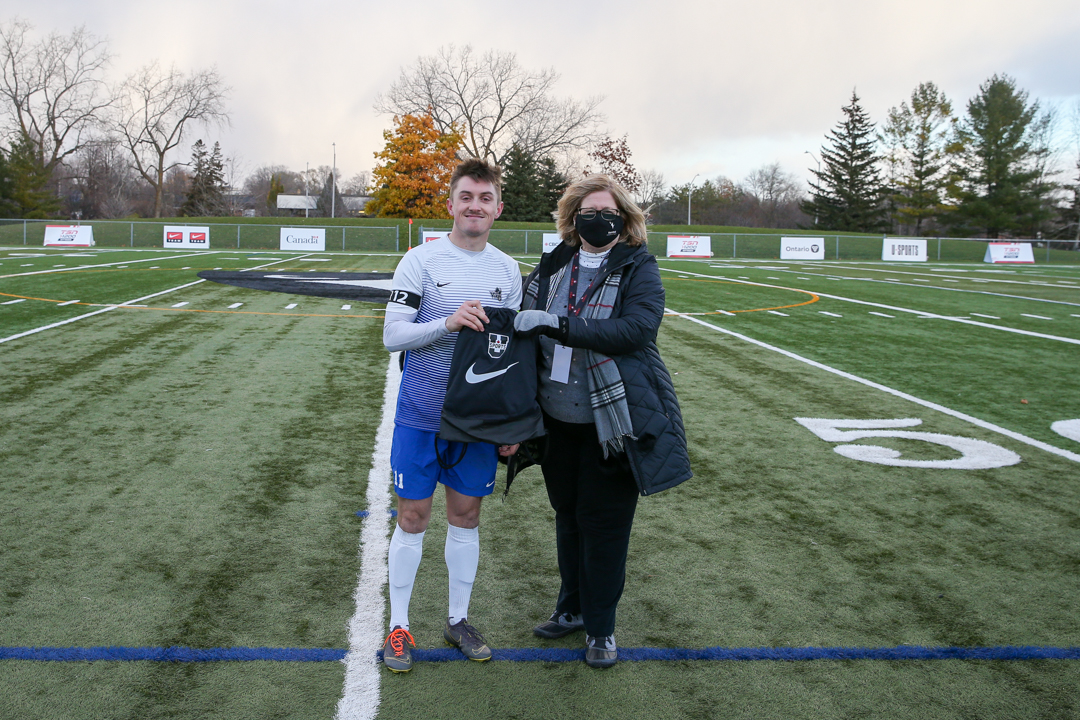 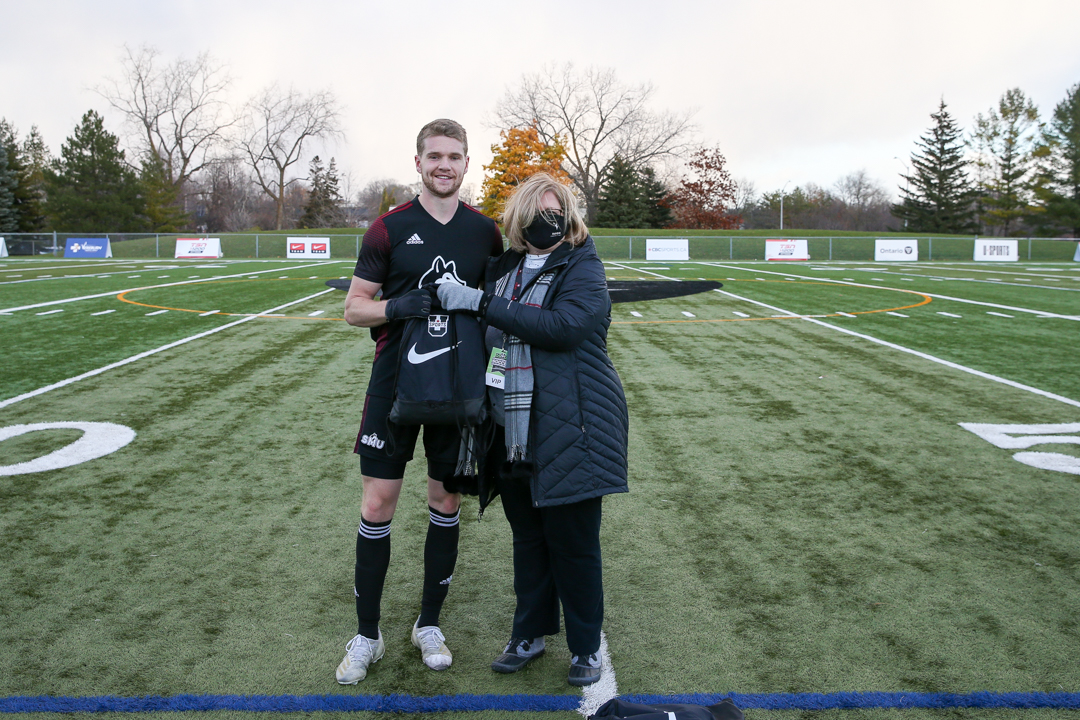