Third-year goalkeeper Bianca Castillo – who came off the bench late in extra time to replace injured starter Breanna Truscott – made the game-winning stop on senior forward Kathryn Harvey of the Spartans in penalty kicks. 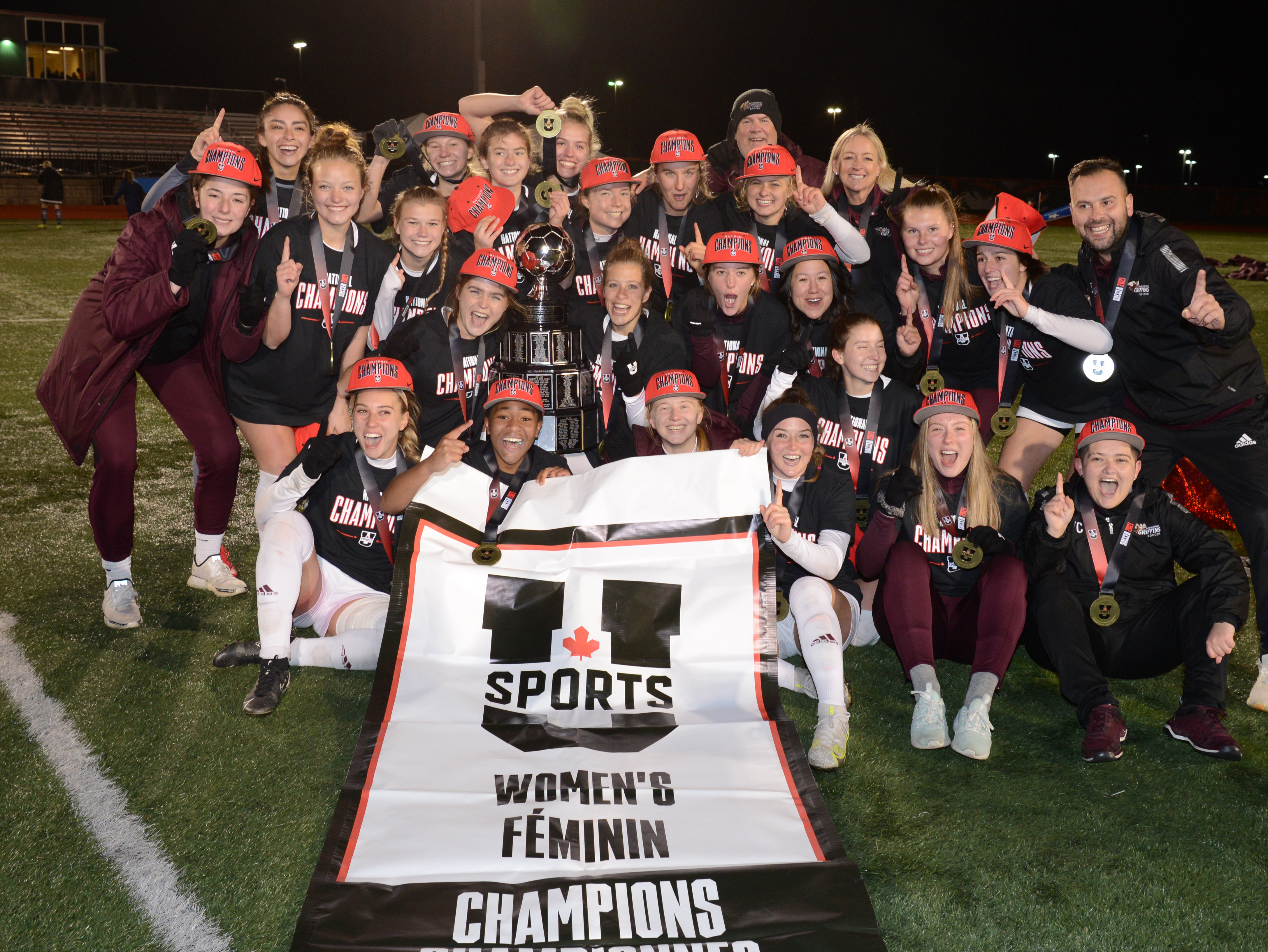