The second annual U SPORTS Conversations event was hosted by NBA TV Canada / Toronto Raptors personality and Maple Leaf Sports & Entertainment Producer Savanna Hamilton for the second consecutive year. Hamilton, a former member of the Ryerson Rams women’s basketball team from 2014-18, and featured a series of Black panelists from the U SPORTS ecosystem from numerous roles and member schools.

The live conversation gave our guests the opportunity to celebrate success stories for the Black community as well as address the institutional shortcomings of race relations within Canada’s University Sport ecosystem as a whole. The barriers presented to the BIPOC community as well as the advocacy work accomplished by U SPORTS members were highlighted with an emphasis on furthering the conversation on equity and diversity while laying the framework for future success.

Time to be Great: How two Somali Canadians took U SPORTS Basketball by storm 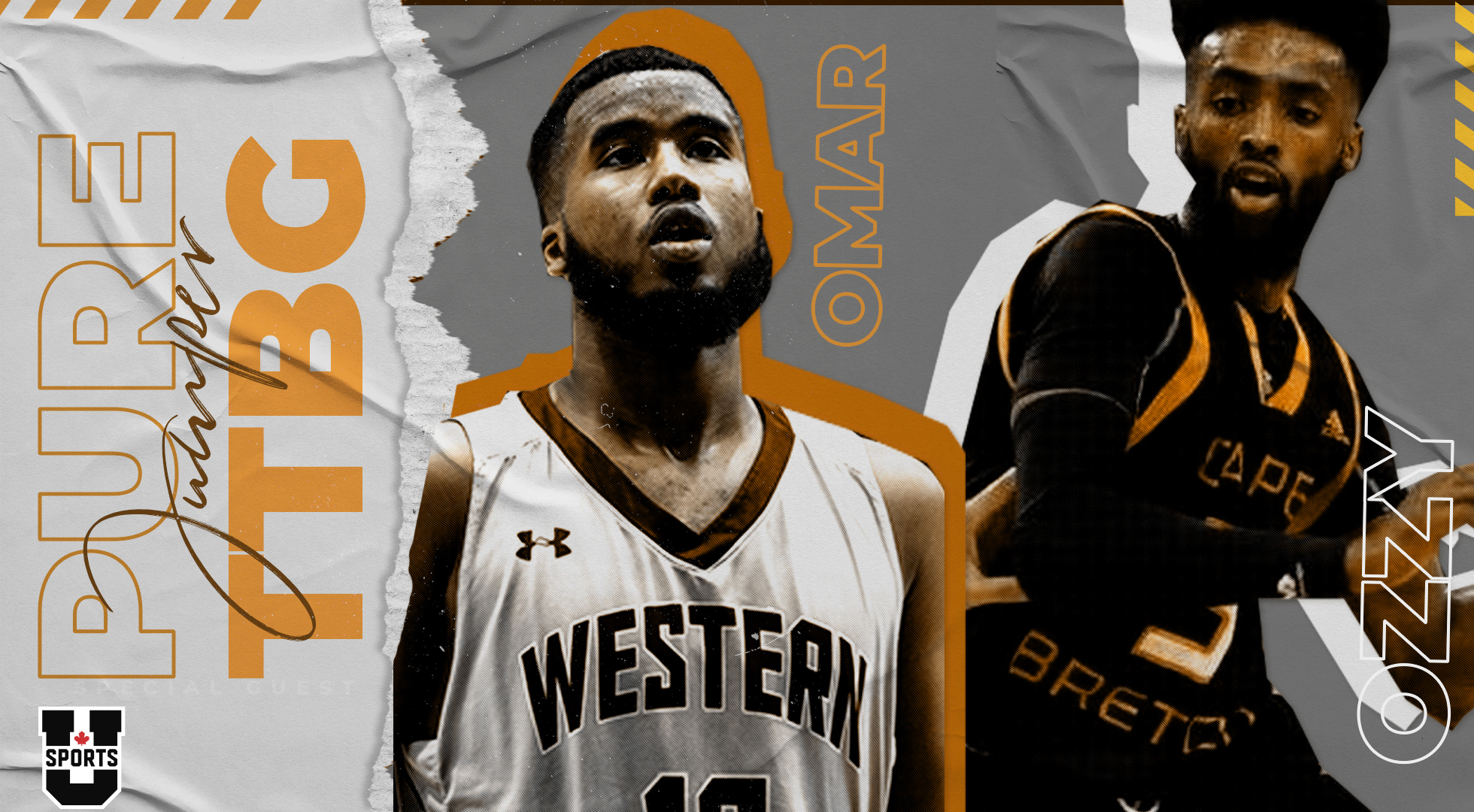