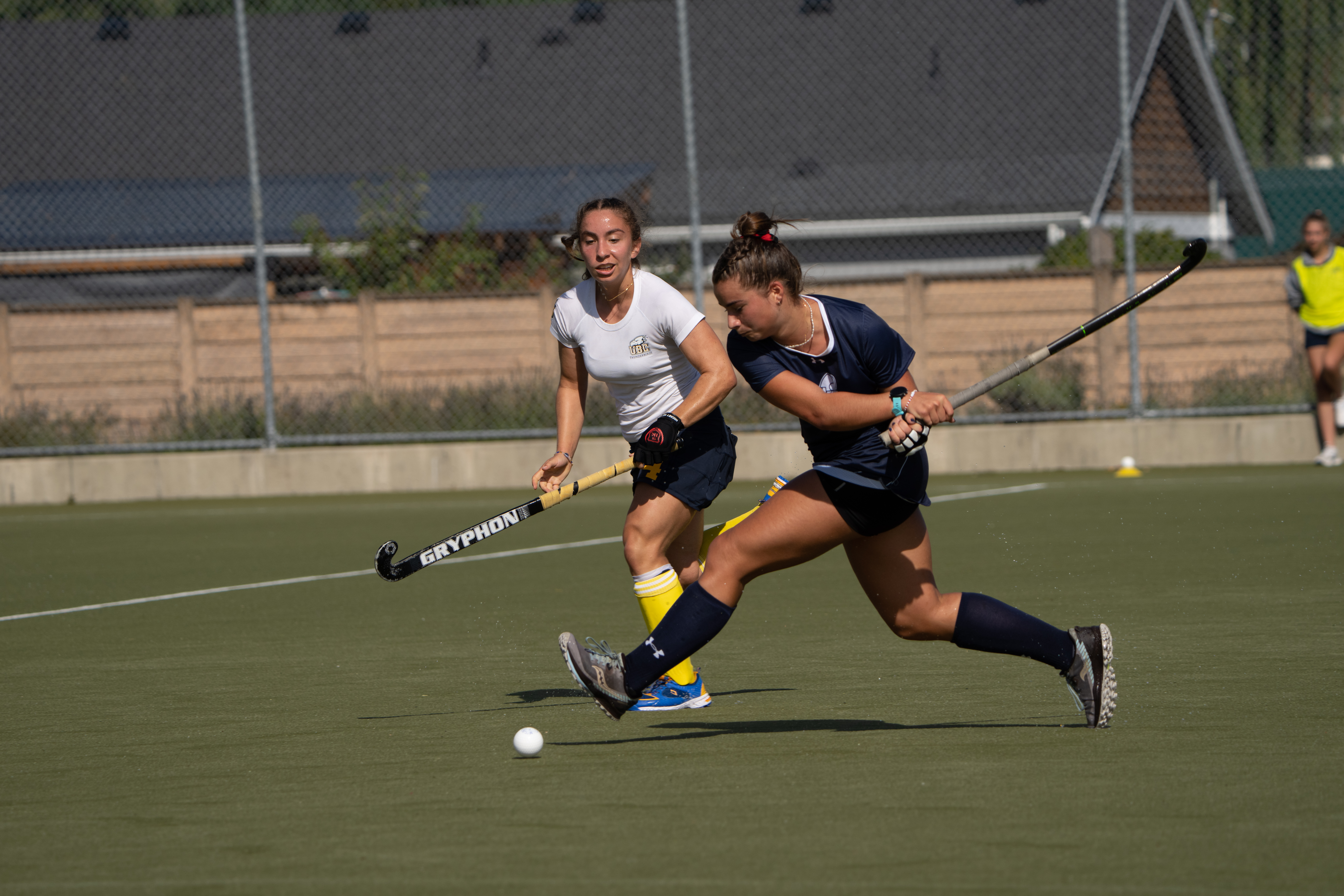 The Victoria, B.C. native, scoring her fifth and sixth goals of the season on the weekend, has now matched her 2021 season goal total. Struchtrup opened the first of the two-game series against UBC with a slow rolling sly goal in the 21st minute of Saturday’s 1-1 tie before the Vikes fell in the shootout (3-2) at Cowichan Sportsplex. Then, at the 43rd minute of game two, Struchtrup sealed the Vikes' 4-1 win over the Thunderbirds with a third-quarter penalty corner goal on Sunday in Canada West action.