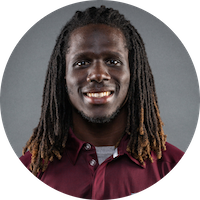 1. What attracted you to uOttawa?

I came to uOttawa because I wanted to be a part of the tradition of this program, to play in Coach B (Jamie Barresi)'s offence, and it’s also a plus that the campus is so beautiful. It was an easy choice.

My greatest memory and biggest achievement as a U SPORTS student-athlete has to be when I was named a First Team All-Canadian. There is no greater feeling than being one of the top athletes at my position in the country.

I hope I will become a professional football player. If not, I would like to be a fire fighter. 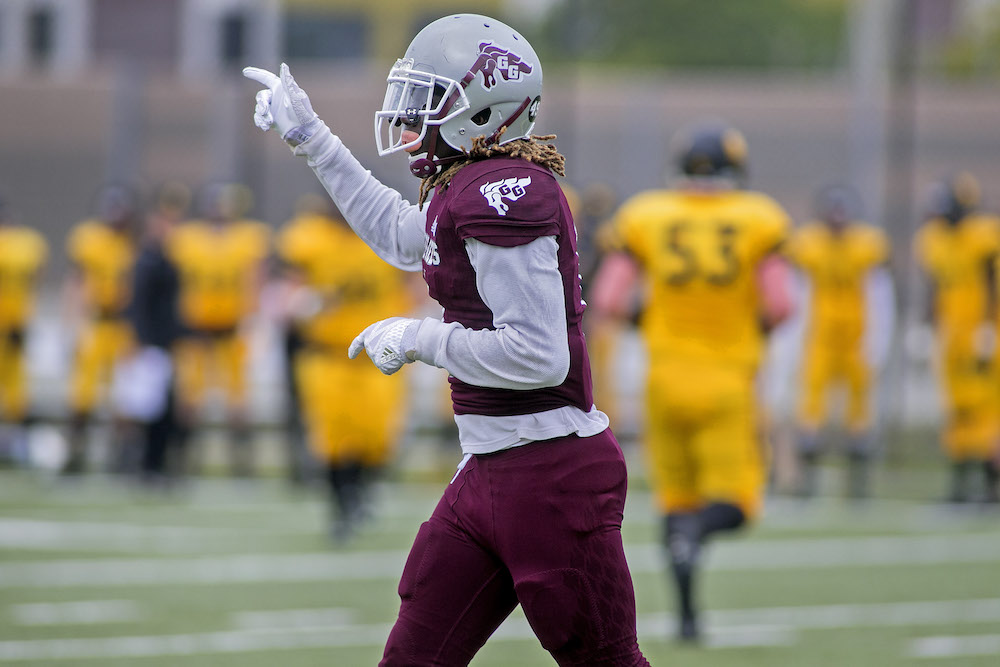 My greatest influence in my athletic career would have to be my family. They have always supported me in whatever sport I played. I remember as a kid, they would always wake up super early to drive me where I needed to go. They are definitely my greatest influence. I want to keep making them proud.

Definitely, Deion Sanders. He was so inspirational for me as a kid. The swagger he had on and off the field was contagious.

My pre-game ritual is doing the super hero pose for at least five minutes. When I do that, I feel like a super hero during the game!

I don't have a go-to song to get pumped for a game, but I would listen to anything that has a good beat, and that will get me in the right mindset for the game. 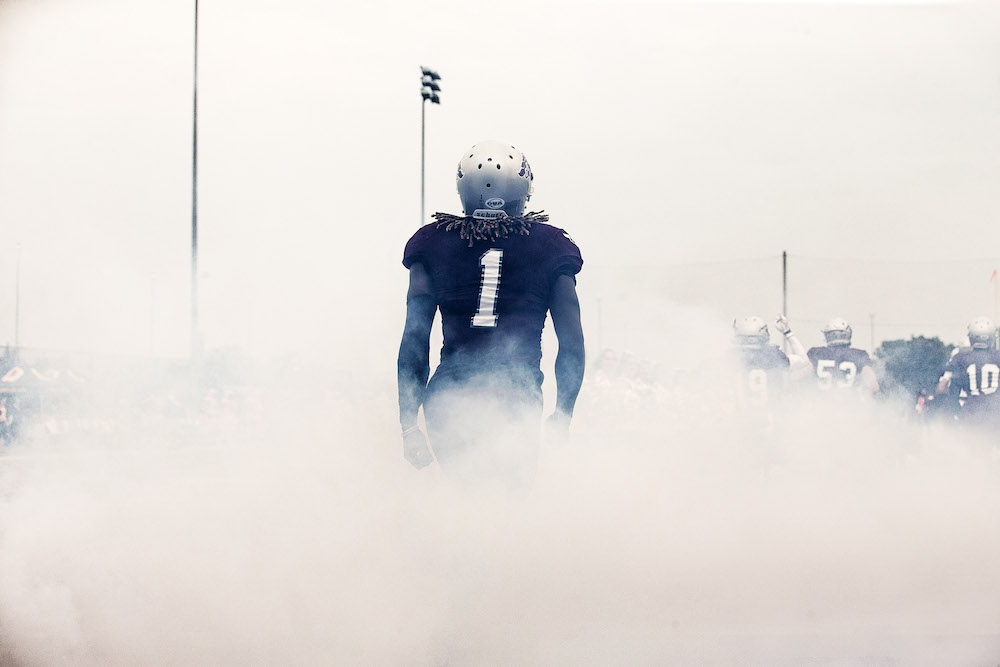 @geegees_Football because, they always post funny tweets about my teammates or me, and there's always cool pictures of us.

Basketball. I think I would be pretty good on defense and I like the offensive plays, ball movement, player movement etc.

The most embarrassing thing that's happened to me was when I missed a pick-six last year. My teammates and coaches did no