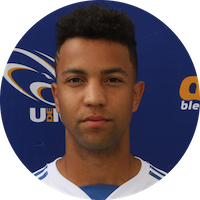 1. What attracted you to the Université de Moncton?

I made the decision to play at the Université de Moncton because I wanted to make my dad happy. He’s a professor at the school and I knew that he’d be glad to see his son play as often as possible. I also wanted to help rebuild the soccer program and show that hard work can make a big difference in a team.

My best memory and my greatest achievement was in the 2018 season. Our team was able to qualify for the  AUS championship for the first time since 2012. This gave me a tremendous sense of accomplishment and I'm sure the other guys would say the same. I still have one year of eligibility and I intend to make good use of it next year.

I’m interested in the new Canadian Premiere League (CPL) starting in 2019 in Canada, but I know that I have to multiply my efforts if I really want to continue my career as a soccer player. Still, the creation of this league sort of revived my dreams.

I have to give full credit to the soccer High Performance Academy in New Brunswick. I was admitted to this program at the age of 16 and through structured coaching, I became the player I am now. My mother was also a great influence because she encouraged me to be mindful of my goals and she helped me when I needed moral support. 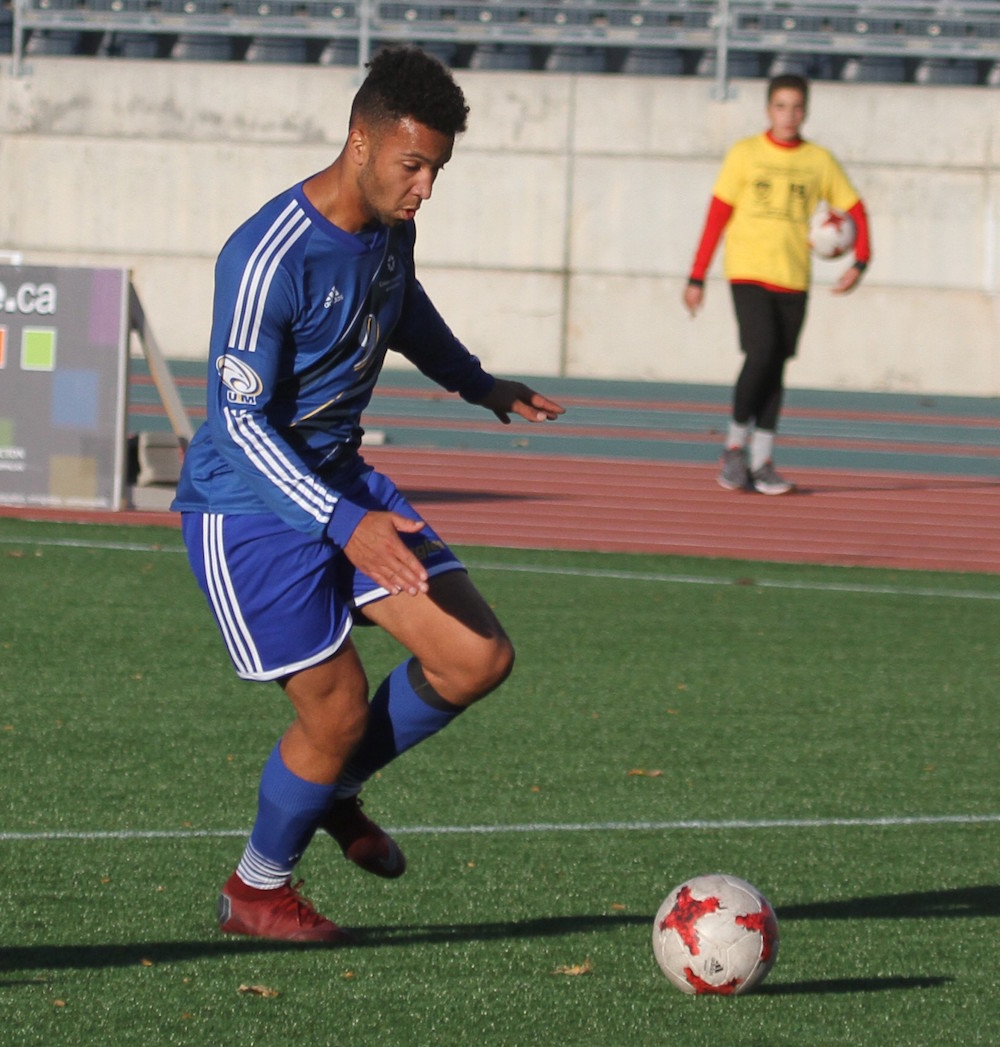 Thierry Henry, without a doubt. He had everything a forward needed in the world of soccer to be dominant and dangerous on the field. I’d like to ask him how he became such a confident player.

I like to say a little prayer before taking the field. It allows me to relax and thank God for the opportunity and for my good health. Afterwards, three big breaths and I'm good to go.

I don’t have a preference. But I do like listening to the MHD song Ensemble (“Together”). It gives me a sense of belonging and makes me feel closer to my team, that I’m going to battle with.

I’ve always liked basketball and during our off-season, I play often. I like it because it’s a really intense sport where you have to be good at several aspects of the game to be dominant.

Once, I almost wet my shorts when I received a ball between my legs... that happens to everyone, right?