The History of Women's Final 8 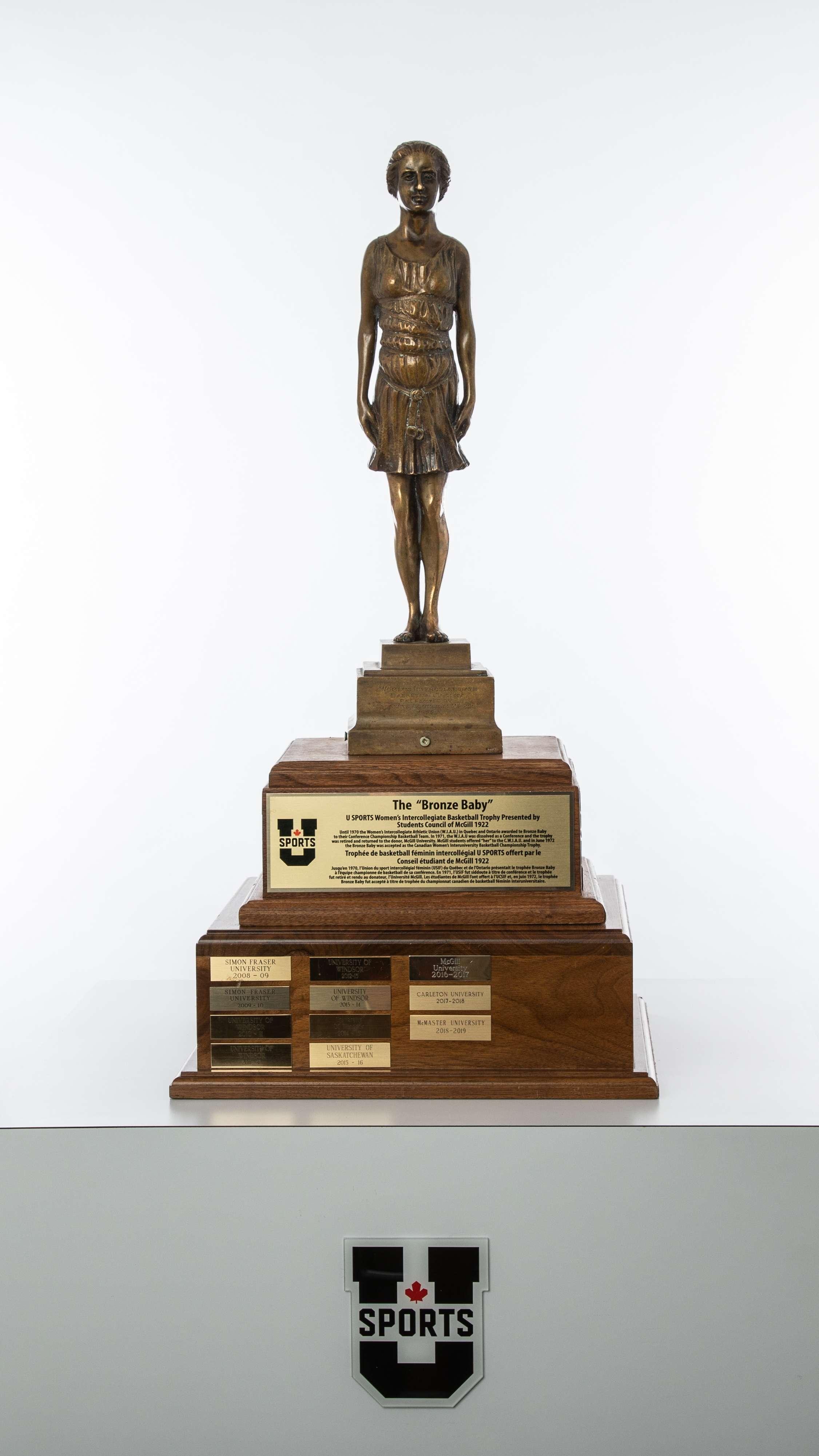 The Bronze Baby Trophy was donated in 1922 by the Students' Council of McGill University. Until 1970, the Women's Interuniversity Athletic Union (WIAU) in Quebec and Ontario awarded the trophy to their conference champions. In 1971, the WIAU was dissolved and the trophy was retired and returned to its donor. McGill students offered the trophy to the Canadian Women's Interuniversity Athletic Union in June 1972.

The figure is a replica of a statue that was in the grounds of Dunfermline College of Physical Education in Scotland, and is a copy of a trophy competed for by the High Schools of Dundee. The winners from 1923 until 1971 are recorded on the old base at McGill University. 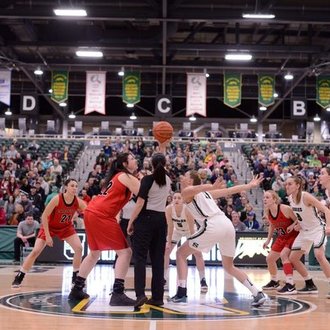 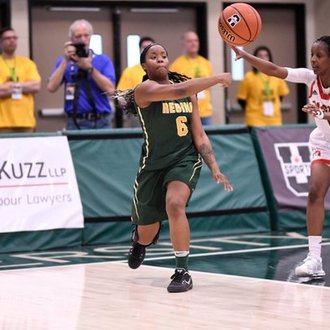 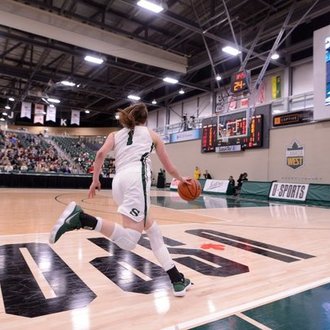 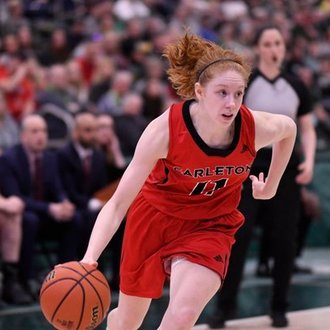 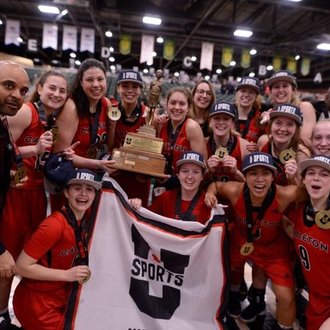 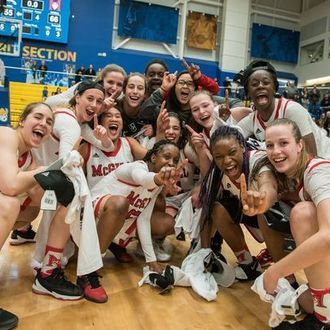 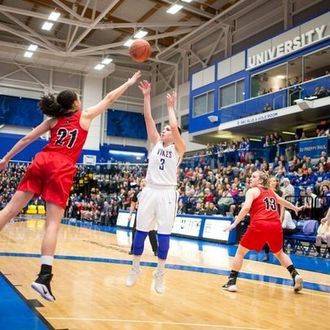 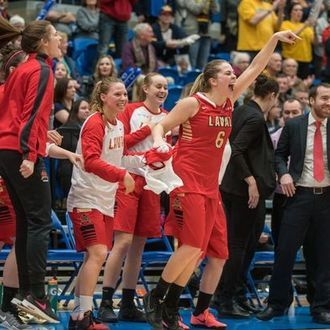 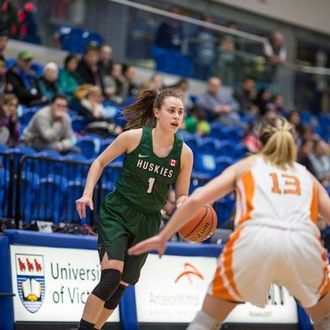 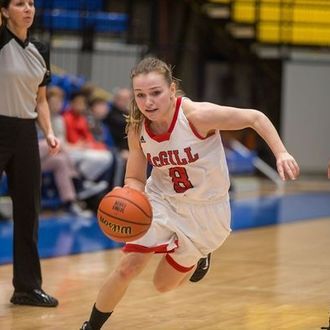