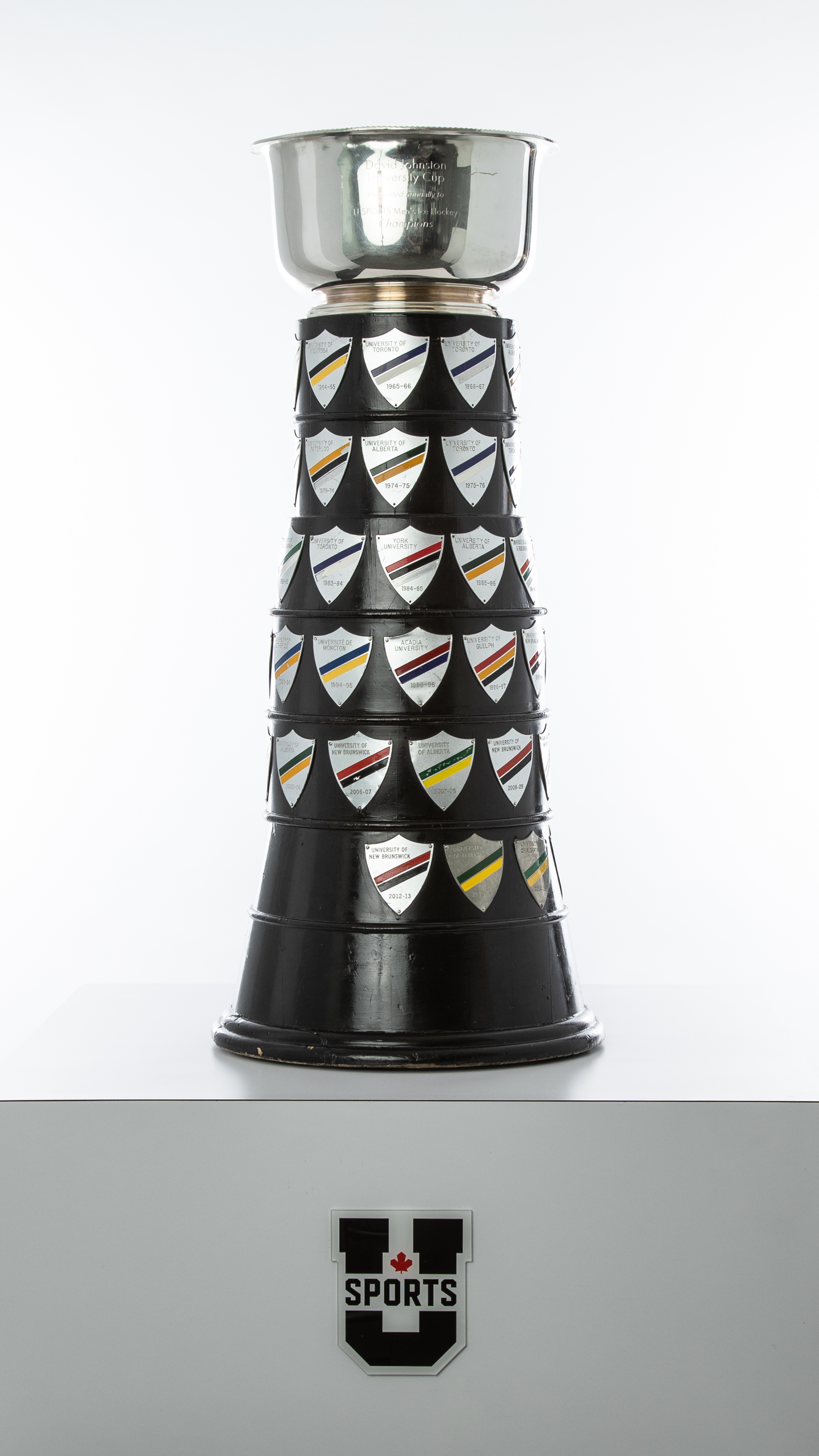 The David Johnston University Cup was first presented by Queen's University and the Royal Military College of Canada - participants in the first organized interuniversity hockey game played in Kingston, Ont. in 1885 - in recognition of the contribution made to the game of hockey by outstanding university players.

In 2018, it was renamed in recognition of the Right Honourable David Johnston’s support of Canadian university sport and its student-athletes. During his time as Governor General, the Right Honourable Mr. Johnston founded the Governor General’s Academic All-Canadian Commendation to recognize the country’s Top 8 student-athletes with an average over 80 per cent who also give back to their communities, in addition to awarding certificates to more than 3,800 Academic All-Canadians annually.

His connection to Canadian universities include a Bachelor of Laws degree from Queen’s University and beginning a professional career in 1966 as assistant professor in the law faculty at Queen’s. Johnston moved on to the University of Toronto’s law faculty in 1968 and became dean of Western University’s law faculty in 1974. He was named principal and vice-chancellor of McGill University in 1979, serving for 15 years before returning to teaching as a full-time professor in the McGill Faculty of Law. In June 1999, he became the fifth president and vice-chancellor of the University of Waterloo, serving until 2010.

The Right Honourable David Johnston is the third longest-serving Governor General of Canada. His seven-year tenure (October 2010-October 2017) was characterized by inclusiveness, dedication, energy and ambition in quest of a smarter, more caring Canada and a better world. 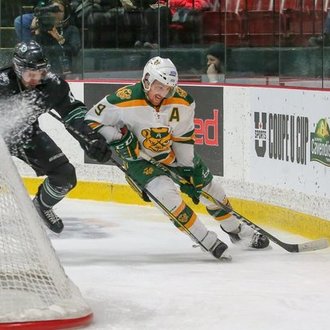 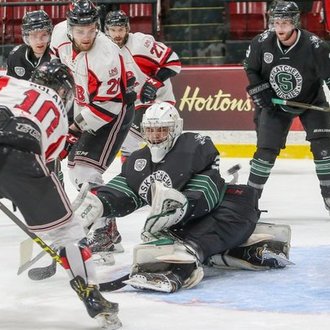 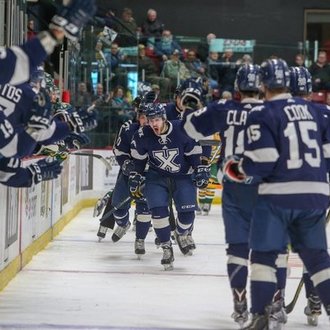 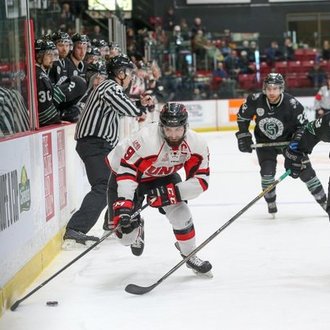 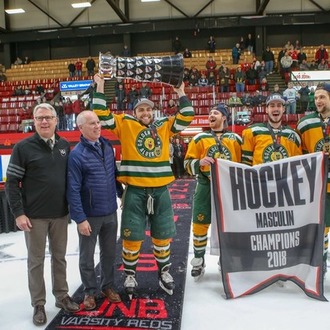 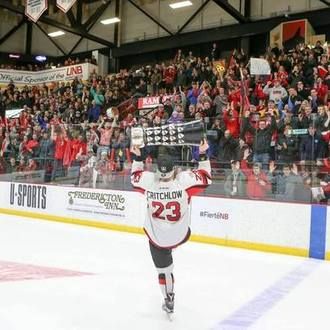 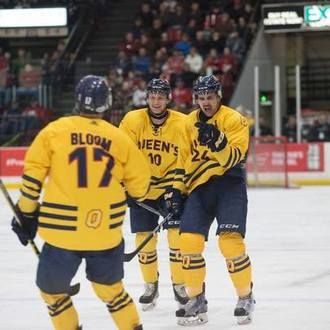 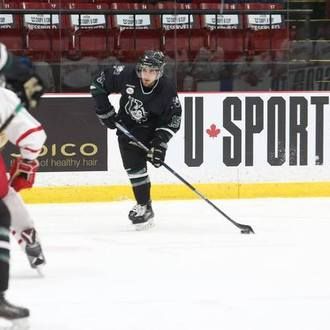 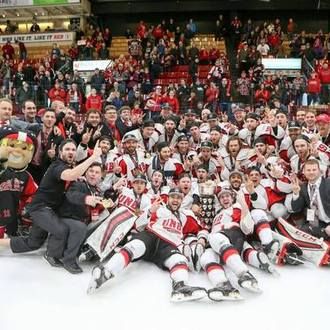 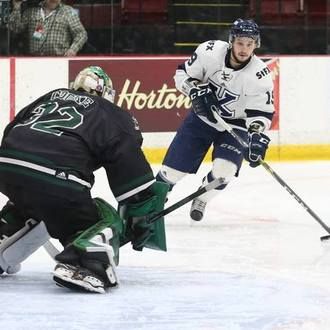