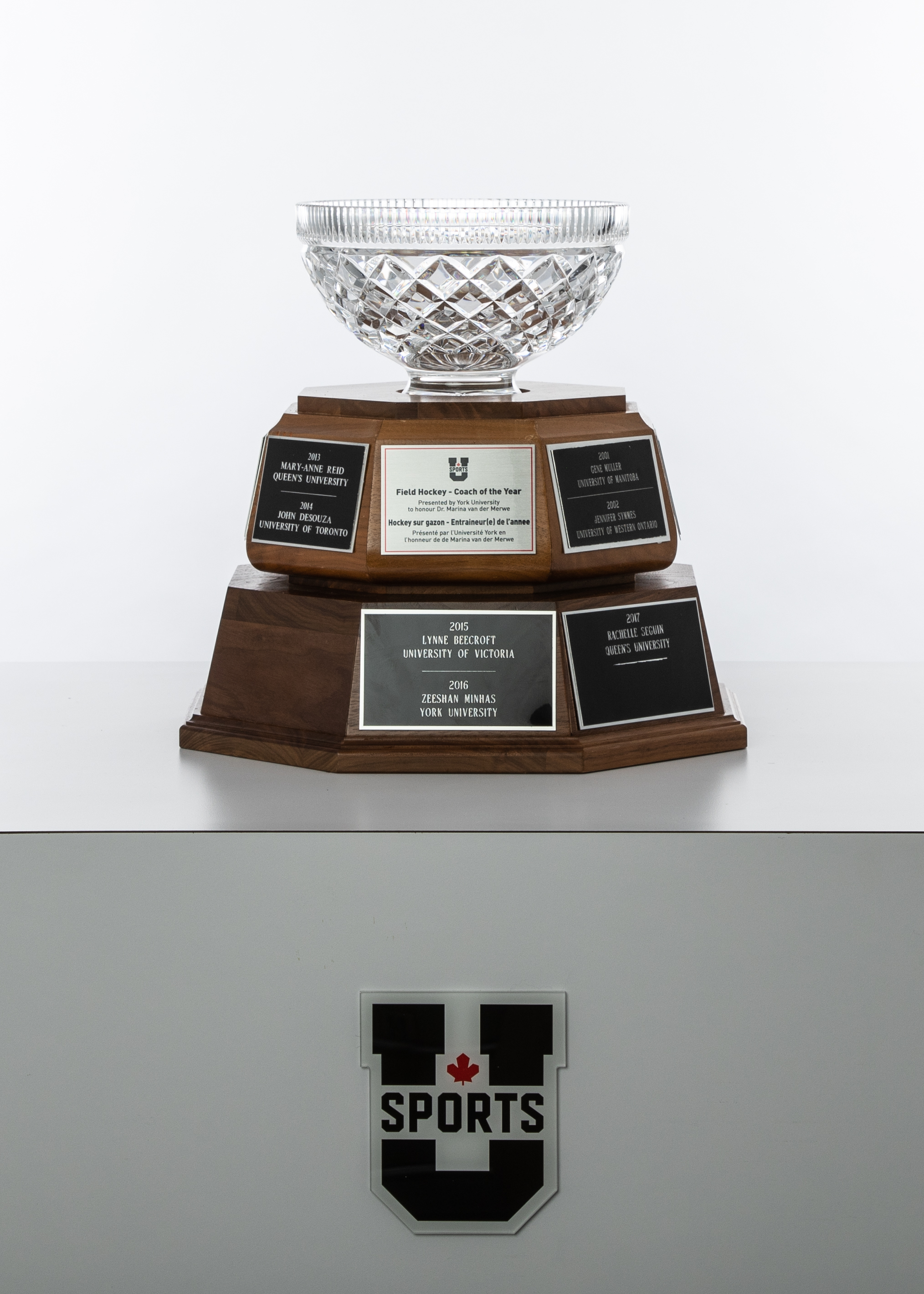 The McCrae Cup, presented annually to the U SPORTS Women's Field Hockey Champions, was donated by Atlantic University Sport and presented for the first time at the 1977 championship.

The trophy honours Judy McCrae, who was the director of athletics and recreation at the University of Waterloo from 1994 to 2008. McCrae, one of the first female athletic directors at a U SPORTS institution, also served as the university’s field hockey and curling coach and held a term as president of the U SPORTS Board of Directors. She was also the president of Field Hockey Canada and led the national team as Chef de Mission to several world championships and Olympics. 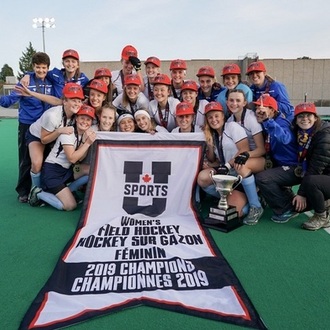 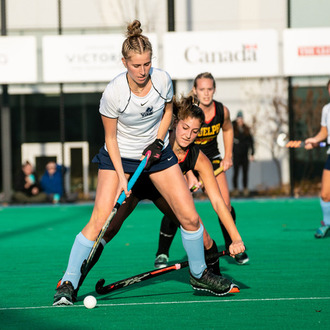 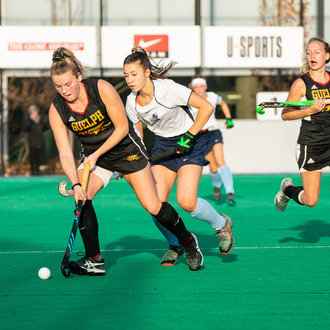 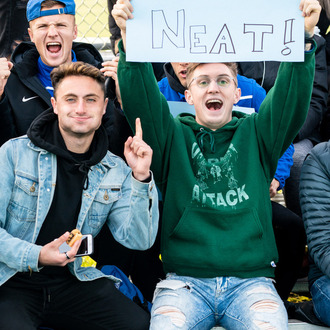 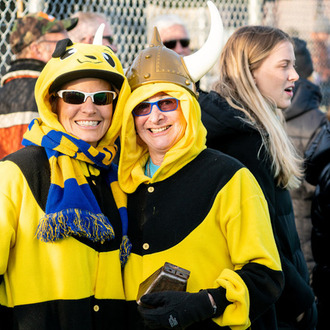 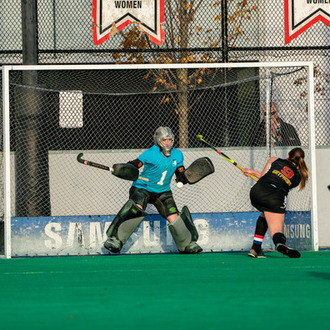 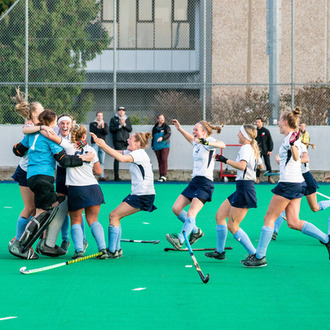 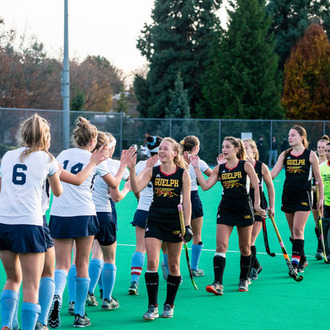 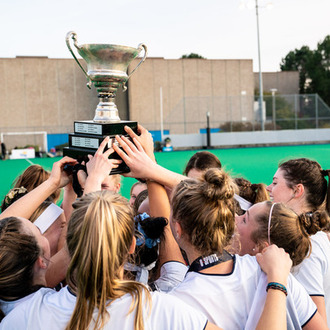 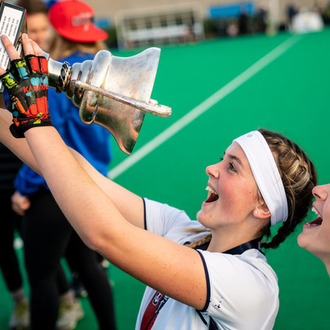 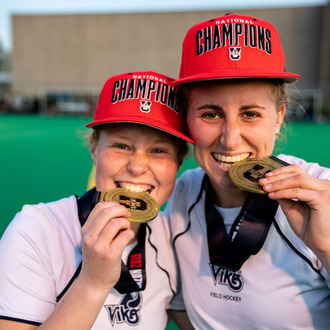